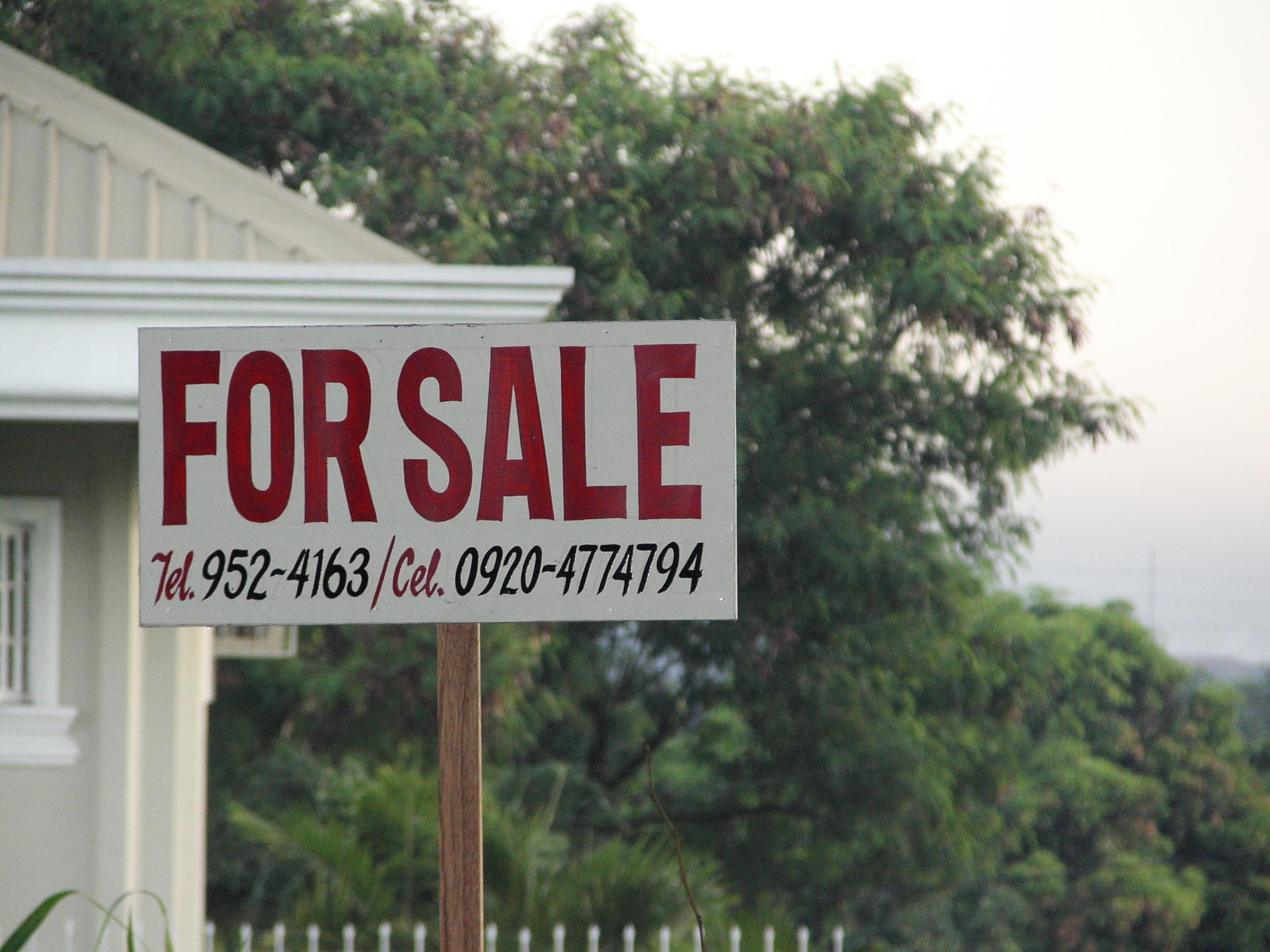 I have repeatedly blogged about the impending housing market crisis. While not as apocalyptic as my stated position, SmartMoney story “Home Crunch” warns of problems on the coasts, where inflated home prices and risky mortgages will pinch many home owners.

In my neighborhood, signs of a sales slowdown are everywhere. Two houses around the corner have been on the market for months. A year ago, they would have sold within a week. Some houses are selling, but the turnover clearly is slowing down.

SmartMoney interviewed economist James Gaines about lending practices, which are bad on both coasts, but perhaps worst in California:

On median income, people are buying houses 10 times more than their annual income, where data indicate they ought to be buying homes no more than three times (under sound mortgage loan underwriting standards)…Some of these loans made in some areas are people obtaining financing, or getting adjustable-rate mortgages—they’re getting adjusted to the point where they can’t afford the payments when you include maintenance, insurance, and everything else.

Everyone is wondering what will happen to Florida, Washington, Maryland, California, Oregon, and Arizona when they cease appreciating at double-digit rates and increase between 5 percent and percent, which are normal rates. If not enough price appreciation is going on, owners won’t be able to sell their houses. Then you’ll see foreclosure rates picking up in those states. That hasn’t happened yet.

I’m no economist, but I am a study of people and stupidity. I warned of this foreclosure scenario last December. I still know people buying houses for investment purposes, taking risky loans on the assumption appreciating values will let them get out with a profit. Other folks take the risks to get into a home, not realizing that when interest rates rise and principal payments kick in, they won’t have income enough to make much higher monthly payments.