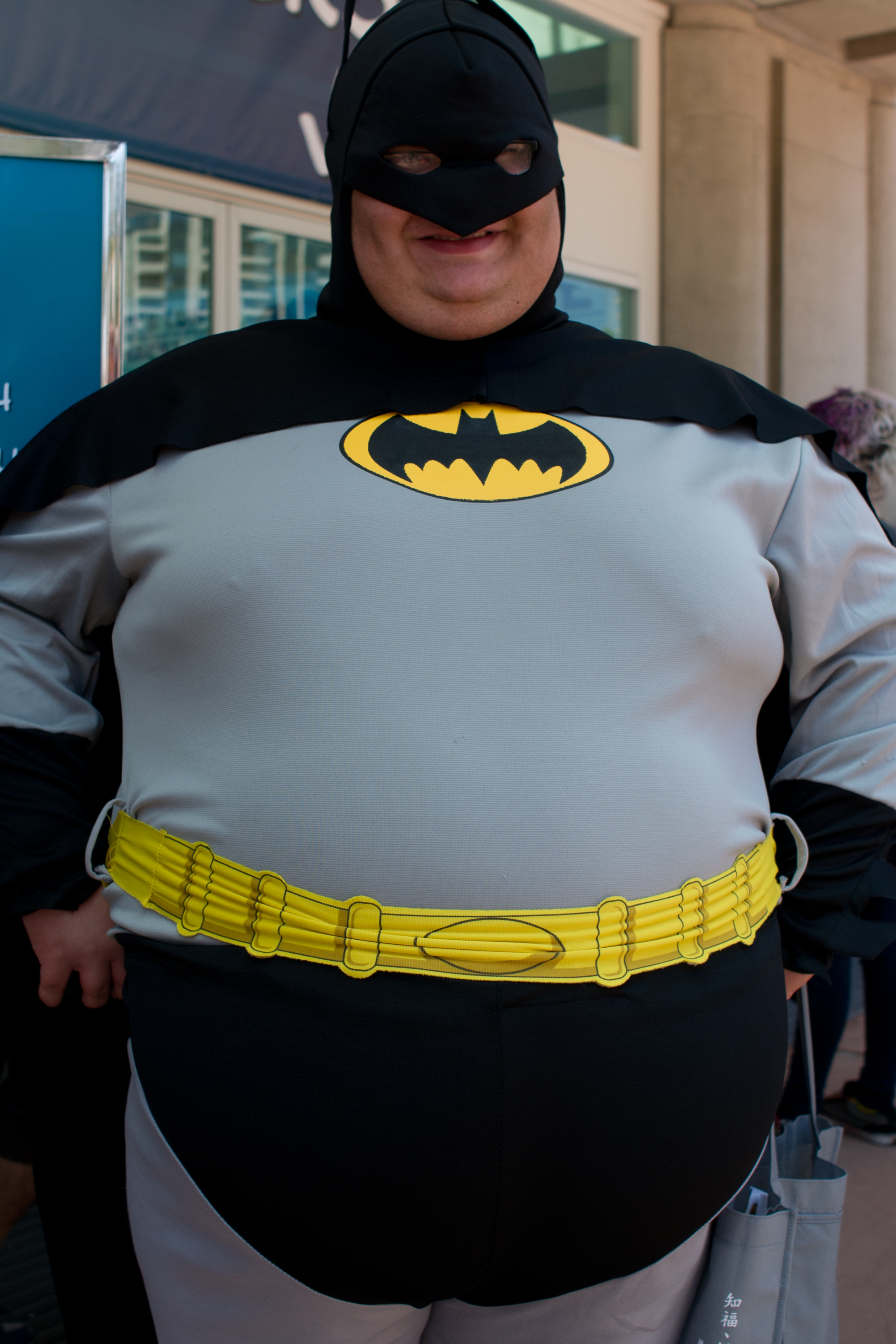 Yesterday I awoke to an email from The Graham Norton Show asking to use this photo from my Comic-Con 2010 Flickr set. Well, thank you for asking! My pics all carry a Creative Commons non-commercial license. Please use them. But if you want to make money from them, so would I. Asking permission, and in this case offering to pay £175, is right thing to do. I would ask, too, and always credit CC photos.

I used the Leica X1 to shoot Comic-Con 2010, and my photos that year are superior to the other four. The Leica is small, limited, and pricey, but what photos she can produce. Yes, better than the Fuji X100 and chunky dSLRs costing much less.