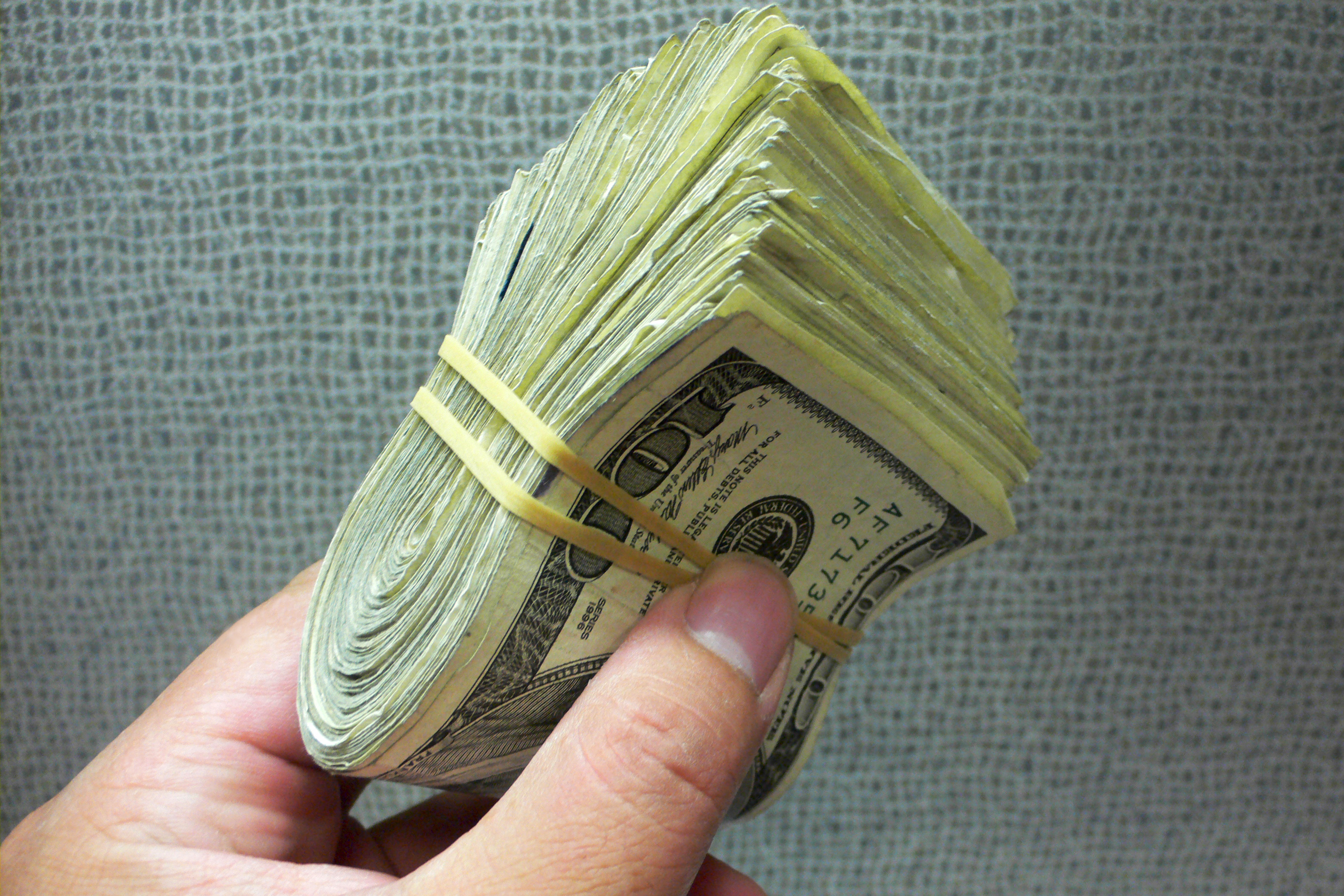 Let’s start with Edition’s big selling point: Gold. If a patent filing reflects the makeup of metal used in the watch, then, like so much else of design propriety, Apple’s gold is different from that typically found in jewelry. For starters, there is less of the metal. What would you say to half as much gold in 18K? Say, isn’t that a kind of stereotype about the company—something I see commenter critics constantly complaining about—that Apple charges more for less?

The amount of actual gold in the watch, without factoring in the band, is likely around half an ounce. According to Gold Price Pty and Monex Precious Metals, the stuff sells for $1,196 (and some change) per ounce as I write. Let’s round up to $1,200, for easy math. So the value of the gold is about $600 plus the $349 base price for functionally-equivalent entry-level watch, and you have a rough value of $1,000 for something selling for at least 10X more.

Let’s look at gold as an investment. For that $13,000, you could buy about 10.8 ounces of the precious metal. Granted, gold price is down more than 9 percent, or close to $120, for the year. But, honestly, what will that Apple Watch depreciate once you break the seal on the box? No matter how pretty the enclosure, the innards have limited lifespan—unless the fruit-logo company has some kind of secret upgrade plan we don’t know about. I wouldn’t even be surprised to see something like that, where for some additional price Apple replaces the circuitry within. What’s another $1,000 on your $13K watch to keep it as current as a year-old Rolex?

What else will $13,000 buy? Speaking of Rolex, how about a real Swiss watch with some long-lasting value? They’re not cheap. To get gold, and spend $13K or less, you’e looking at used, which does say much about how long these beauties remain valuable. Googling I found the 18K gold Rolex Presidential with leather strap for $10,000. Through one of Amazon’s sellers you can get the Submnariner model for just $8,395—if you can live with stainless steel. Conceded, these are run-of-the-mill Rolexes when others can cost in the hundreds of thousands. Some people will regard the Swiss-made timepieces as passe, when Apple Watch is the new bling thing. But think what you can do with the extra $3,000 to nearly $5,000 leftover cash by buying either Rolex.

How about some transportation? The 2015 Nissan Versa’s manufacturer suggested retail price starts at $11,900, before tax and tags, with air conditioning and Bluetooth. It’s a four-door sedan and five-speed manual that should improve your gas mileage and discourage your hands from texting and driving. With a little negotiating and cash payment, I presume you can drive off the dealer’s lot for $13,000, or even a little less.

You could also take the trip of a lifetime. Polar Cruises offers Antarctic expeditions. For example, a 12-day excursion on vessel Sea Adventurer costs as little as $6,995 per person—that’s for a room with porthole view. But there are better vantage points, and real windows, ranging from $10,995 to $12,995. But to keep within the $13K limit, you will need to budget for air transportation to and from Ushuaia, Argentina, where the cruise originates and ends.

Perhaps you’re a homebody, who doesn’t travel much, and who just needs some digs. How about your own permanent residence for $13,000? It’s amazing the bargains you can find. That’s the price of a 2-bedroom trailer home in beautiful Palm Springs, Calif. For $13K, you also could buy a 4-bedroom, 1,800-square-foot fixer-upper home in South Bend, Indiana. Interior is a bit, ah, dated. But the house was built in 1915, and annual taxes are just $440.

There are so many other ways to use that $13,000. You could put aside the money to spend on a child, your own or someone else’s, over the next 12 months. The U.S. Department of Agriculture estimates that’s the annual cost for each kid until age 18.

If you are a sincere Apple fan, share the love. Depending on local sales tax, you could purchase somewhere between 32 and 37 of the smartwatches to share. But do make sure the recipients already own iPhones.

You also could buy 8,024 McDonald’s Filet-O-Fish sandwiches during the regular $1.49 each Friday promotion (adjusted for estimated restaurant sales tax). Your generosity could feed two to every resident of Fort Kent, Maine.