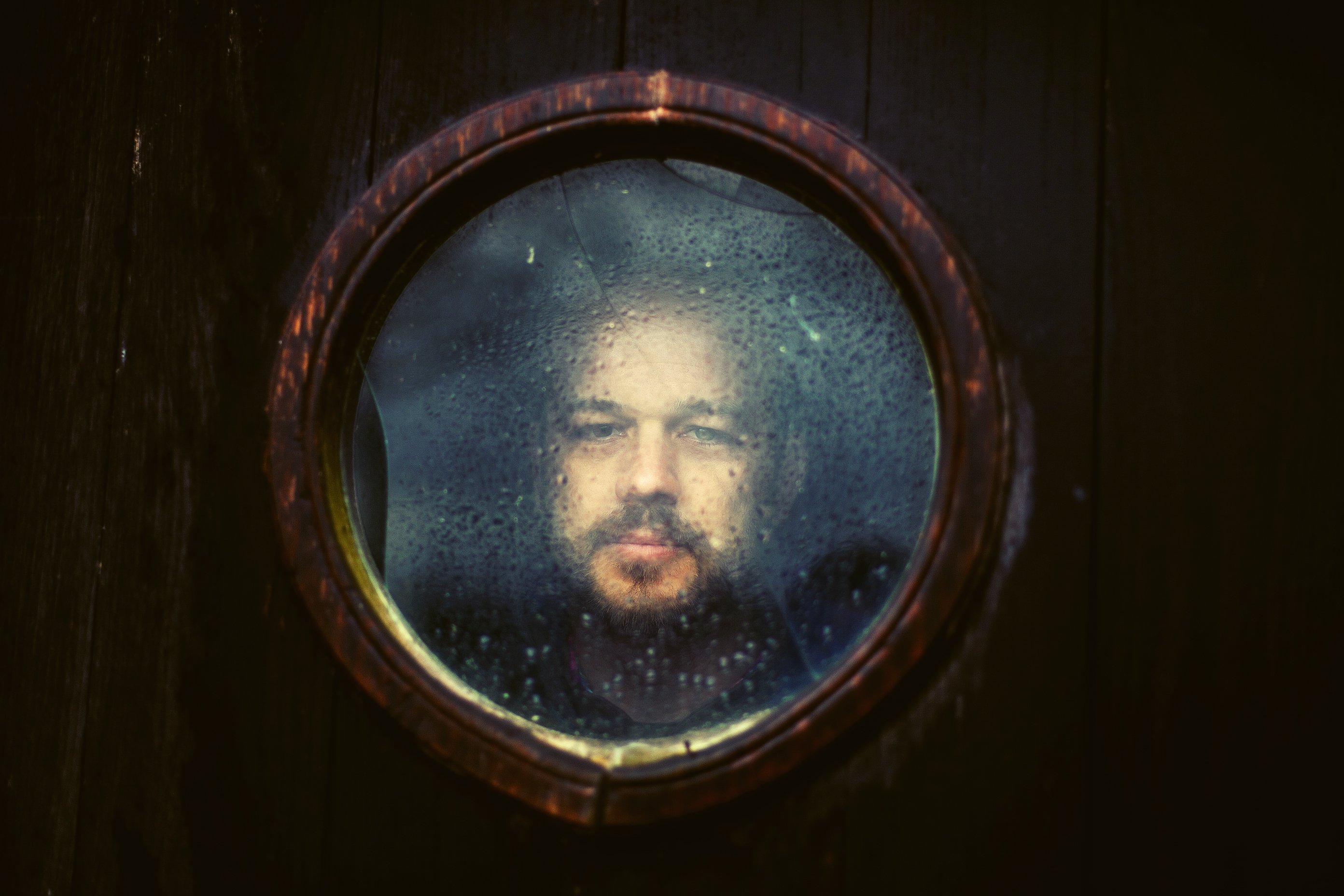 Sometimes plans change. I originally meant this selection for May Day, continuing the portrait-behind-water-and-glass theme started with April 30th’s “Peace“. But as the hours closed on the old month, I decided instead to begin three days (121, 122, 123) of photographs from Nepal, spotlighting the aftermath of the devastating magnitude 7.8 earthquake that occurred six days earlier.

Brandon, who joined Flickr in January 2007, has bigger priorities than keeping his photostream current. He works for Apple as a specialist and he runs Prism Retouching and Post-Production, of which he is owner. He is from Rocky Mount, North Carolina, but lives in Raleigh.