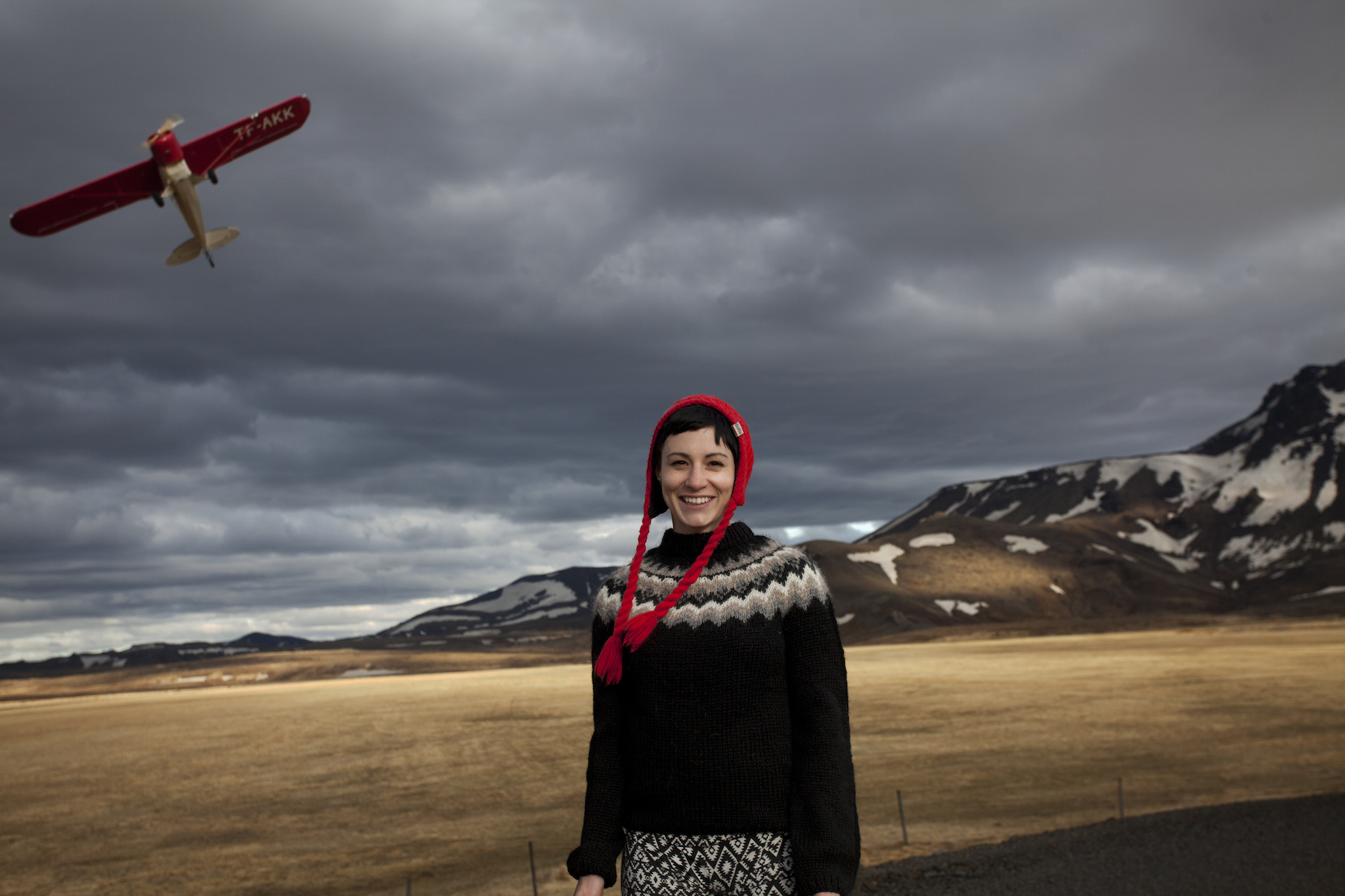 Yesterday, someone barging into the shot, made it. Today, the interrupter takes away while adding more. Self-titled “Photo Bomber” is more literal, given that’s a plane rising. Risto Kuulasmaa is right to keep this pic, which he captured on May 29, 2015, using Canon EOS 5D Mark II and EF17-40mm f/4L USM lens. Vitals: f/6.3, ISO 250, 1/500 sec, 40mm. I love the unexpected complimenting red hat and underwings.

Risto is from Helsinki, Finland, where he lives and works as Yie Finland’s chief of Television and Online Media.  He also is known as a startup investor and pulp media producer. Last year, he cofounded Tubecon, a Scandinavian YouTube event, which in 2015 takes place on August 8. He joined Flickr in September 2006.