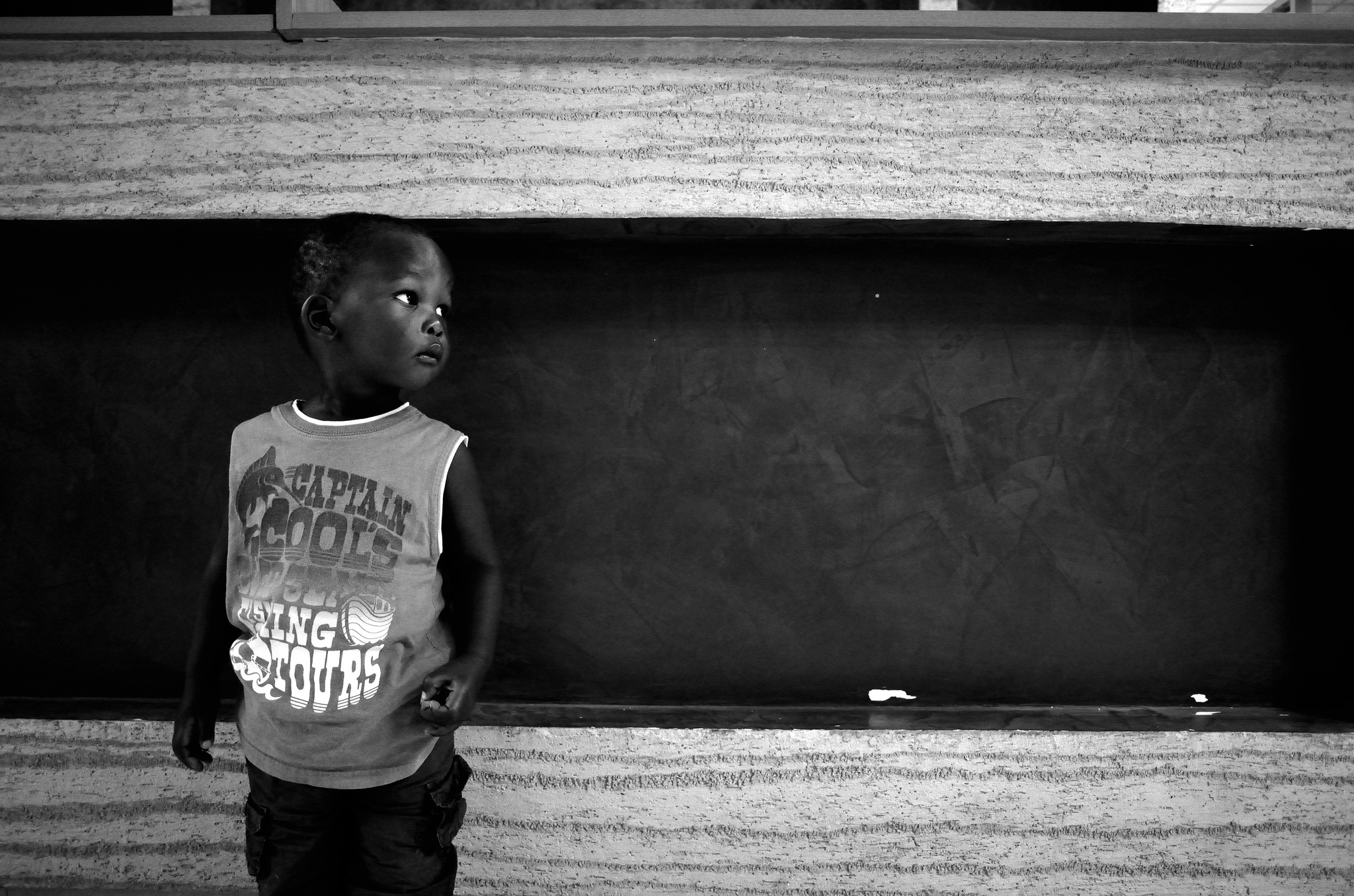 Other than perhaps physical size, today’s compacts little resemble models that advanced the category, like the 3.3-megapixel Canon S20 I purchased in mid-2000. Price differs, too. The then state-of-the-art digicam sold for about $900, if I recall rightly. Gasp, or was it more? Fifteen years later, compacts like the Nikon CoolPix A put some of the best features of the dSLR into a much smaller device, for much less spent. The camera packs in an APS-C sensor—DX in Nikon-speak—excellent low-light performance, and fixed-focal length (e.g, prime) lens.

Jake Stimpson demonstrates just what image quality a camera like the Nikon A delivers in competent hands. The pastor for Biserica Piatra Vie, in Bucharest, Romania, captures candids that make you wonder: “What?” He shot self-titled “Doctors Make Me Nervous” on April 24, 2015. Vitals: f/2.8, ISO 1600, 1/250 sec, 18.5mm. The pic takes the Day for clarity and composition and for being interesting.

Jake explains about the photo:

A boy waiting for his dad at the doctor’s office in Entebbe, Uganda. I liked the thoughtful expression on his face. From a recent trip I took to Uganda and Kenya to visit friends, teach at leadership conferences, preach the Bible, bring food and clothing to the poor, and, of course, take some photos.

On April 30, the Stimpson parents and four children celebrated their third year as missionaries in Romania. “Planting a church with a big homeschooled family in a foreign country where you don’t speak the language so well in a culture that is quite different than what you’re used to and not getting to see your family and friends in three years is toughest”, he says. “But God is our strength and our portion”.