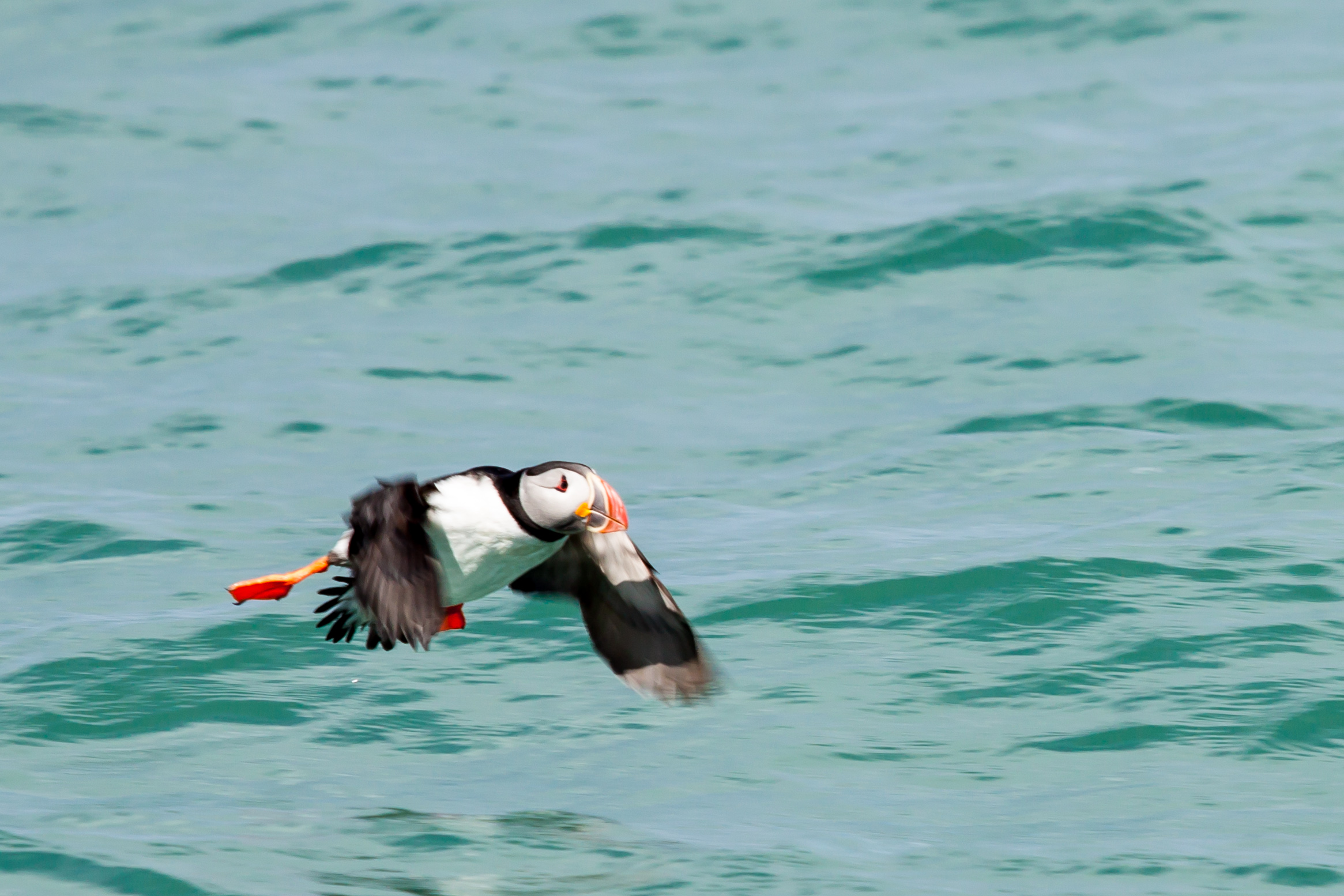 The photostream of Sergii Gulenok is best described as a series of outdoor adventures; this guy really gets around. I spent sometime picking a pic, because my favorite isn’t really representative of his style. But the ocean’s hue set as canvas against the correctly composed flyer takes the Day.

The software developer from Bila Tserkva, Ukraine, but living in Kiev, joined Flickr in April 2007. He is all over social media and can be found, among other places: Google+, Facebook, LinkedIn, and Twitter.