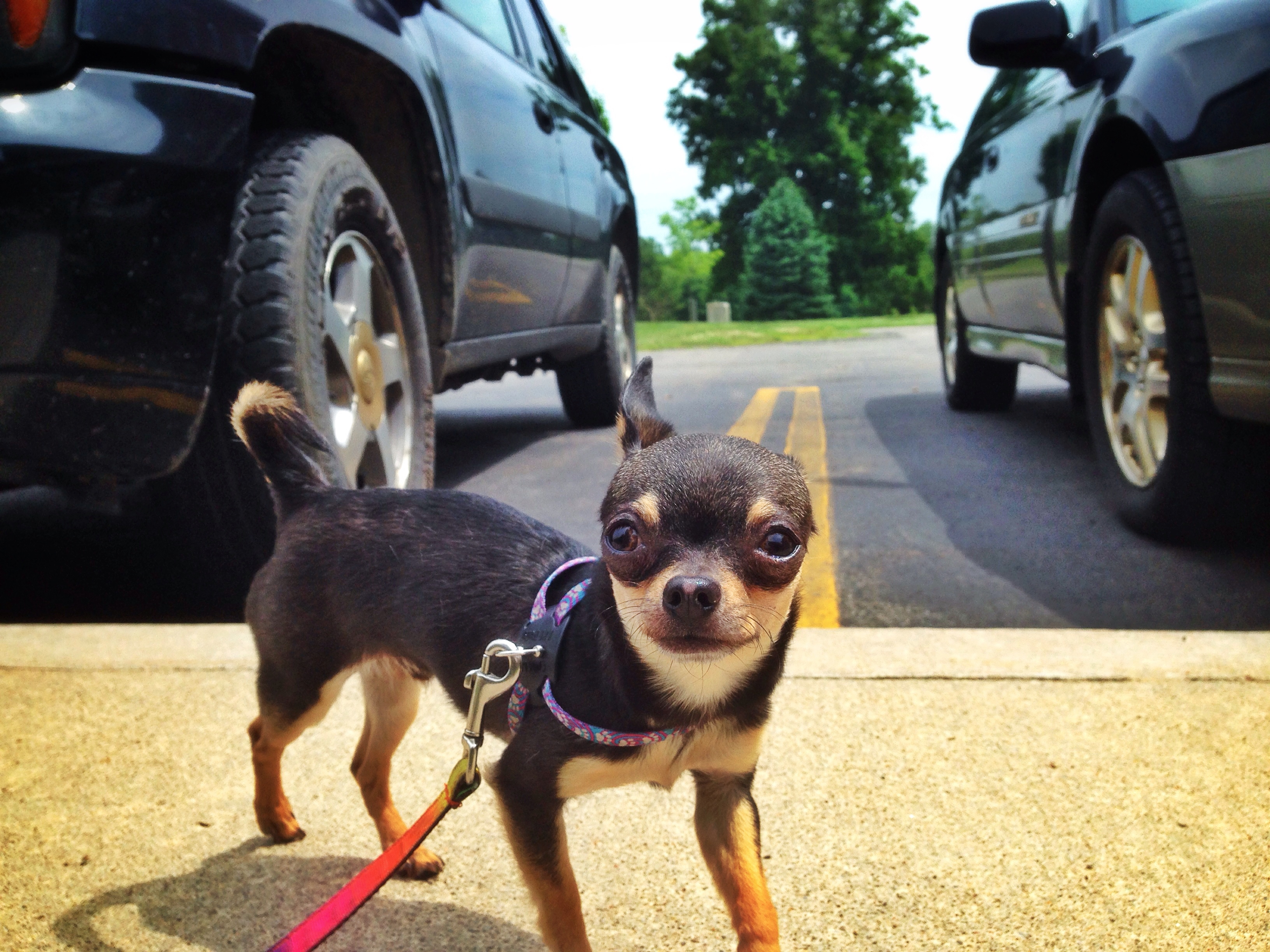 Smartphones can produce surprisingly good photos in competent hands. Physical contrast caught my attention in our Day taker—the small dog set against the big cars. But after seeing that Ryan Hyde used iPhone 5, I looked closer. The auto-produced bokeh is excellent, but, more significantly, the dog’s face is super sharp even viewed at the original size.