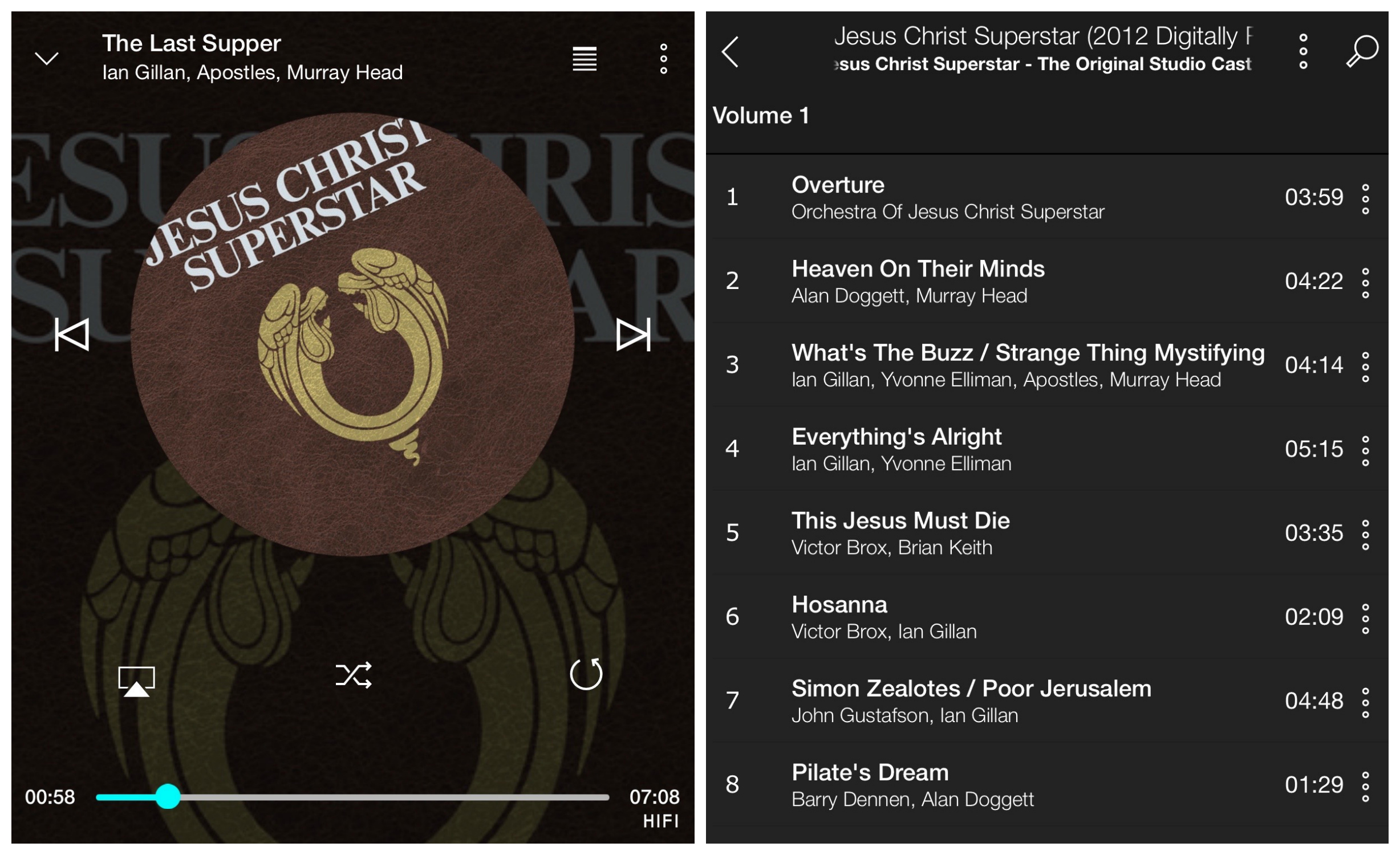 Strangely, looking across the societal landscape, I see people looking to be fulfilled—the desire to be connected to something more; perhaps greater. In that context,  Rock festivals like Coachella, or August 1969 Woodstock Music & Art Fair, are cathedrals of worship, where musicians fill a pseudo-Messianic role and there is a shared spiritual experience of getting high, whether or not enhanced by booze or narcotics.

I see social media on smartphones filling the void—sense of disconnection and loneliness that so many of us feel. Digital personal assistants like Amazon’s Alexa, Apple’s Siri, or Microsoft’s Cortana are precursors to artificial intelligences that provide answers humans once sought from God, or other authorities. Beware SkyNet, lest the answer could be armageddon—and not the kind in the Bible’s book of Revelations.

To be clear, I make no value judgment for or against religion but observe the human tendency, across cultures past and present, to worship and seek solace in guidance from higher authority. However, I do make value judgment against the role that digital assistants and future AIs, or even Google search, play as trusted authorities. The next ISS, which value-system many outsiders can’t comprehend, may be human-made automaton that lacks human values—or adopts others that make us targets of global extermination.

Origin Story
But I digress. Flashback October 1970: Eleven years-old, I was more the between-generations Cusper than Boomer and too young for sex or drugs but searcher still. My older cousin Dan introduced me to Jesus Christ Superstar, which might otherwise have blown past me like so much else in isolated Northern Maine.

I begged my parents to make the double album one of my Christmas 1971 presents. They did, regretting the decision. Weeks before the holiday, Dan loaned me his JCS, which I listened to over and over and over again, much to my parent’s disconcertion. I don’t think either liked the music, which seems strange to me now as they were both 30 years-old.

The album’s appeal wasn’t so much religious, or anything much spiritual, but the presentation. The songs followed the last week of Jesus’ life, organized by days. Somehow the story, the music, and singing synced with more soul. Also, the singers expressed such range of emotion with their voices, while I loved how orchestra and brass instruments melded with guitars and drums.

While Webber deserves great credit for the score, Rice’s lyrics matter as much, if not more. My interest in writing of any kind started with Jesus Christ Superstar because of the lyrics. To this day, I still esteem Rice and Elton John collaborator Bernie Taupin as the best, storytelling rock lyricists of the past half-century.

Rituals
I came to identify with Jesus because of JCS—impossible from church, where my parents made us go many Sundays and where during all of them I loathed attending. For a 12 year-old, JCS day-by-day progression and interaction of characters, particularly on the second album, enlightened. “Trial Before Pilate” got me to reading the New Testament. The pastor could never have done so.

But strangely, I identified more with Judas—perhaps because he leads two of my favorite tracks: “Heaven on Their Minds” and “Damned for All Time/Blood Money”. The other is “Gethsemane (I Only Want to Say)”. Oh, interesting, I see connection. All three tracks are about angst—soul-searching uncertainty. Mmm, what does that say about me? These are still my favorite tracks as a middle-aged man.

I rarely listen to Jesus Christ Superstar expect the week before Easter—during those seven days, and it’s something of a ritual for me. Sunday church is no ritual at all.

What’s different this year: Streaming from Tidal, the pricey music service serving up lossless music that sounds simply fantastic, particularly on a classic like this JCS. If you can afford the $19.99 a month subscription fee, and own decent headphones or speakers, Tidal will change how you listen to and enjoy music. Apple Music and iTunes be damned.

To everyone celebrating Easter this weekend, I refer you to Psalm 22, from which Jesus quotes on the Cross. The 23rd Psalm is more popular, but this other matters more; or so say I.