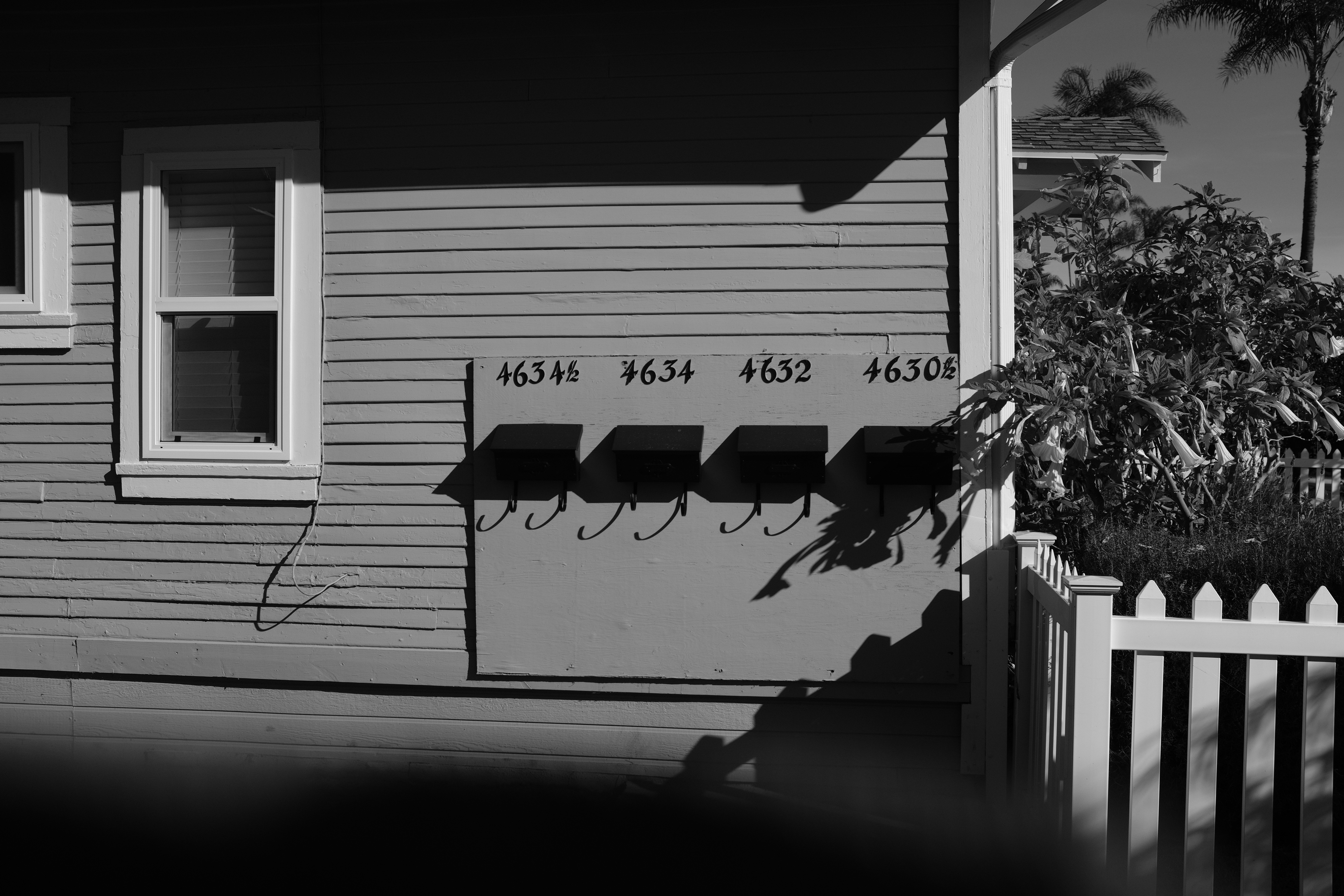 I see a fair number of professional photographers raving about Fuji’s black-and-white simulation, which I finally gave a try while walking the neighborhood today. Gotta say, as an admitted amateur, I am impressed by Acros—available on the X-Pro2, X-T2, and X100F—but more for what it enables: To shoot things that I otherwise wouldn’t; stepping back and looking differently. There are reasons why some mirrorless digital cameras are right for the street.

Take the Featured Image. Numbers on a building? I wouldn’t have bothered if not for Acros, which adds surprising dynamism by taking away something—color. The capture isn’t a favorite, honestly, but there’s something pleasing about the tone—the mood—that makes harsh shadows and sheering sunlight more palatable. Vitals: f/4, ISO 200, 1/2000 sec, 23mm; 8:42 a.m. PST. 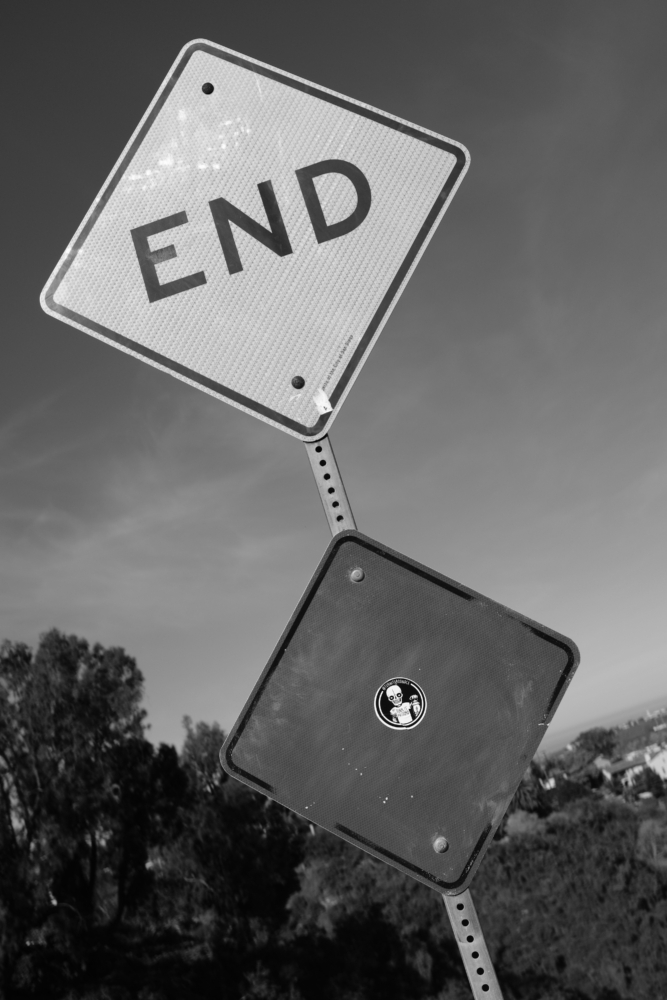 The X100F’s f/2 lens, matched with the 24.3-megapixel X-Trans CMOS III sensor, delivers magnificent detail. The street sign above overlooks a canyon leading down into San Diego’s Mission Valley district. Off in the distance, deliberately bokeh, is the Pacific Ocean on the right horizon. Vitals are same as the Featured Image; shot at 8:45 a.m. PST. The second image is a horizontal close-crop that reveals sticker “Turn It Around”, with web address. 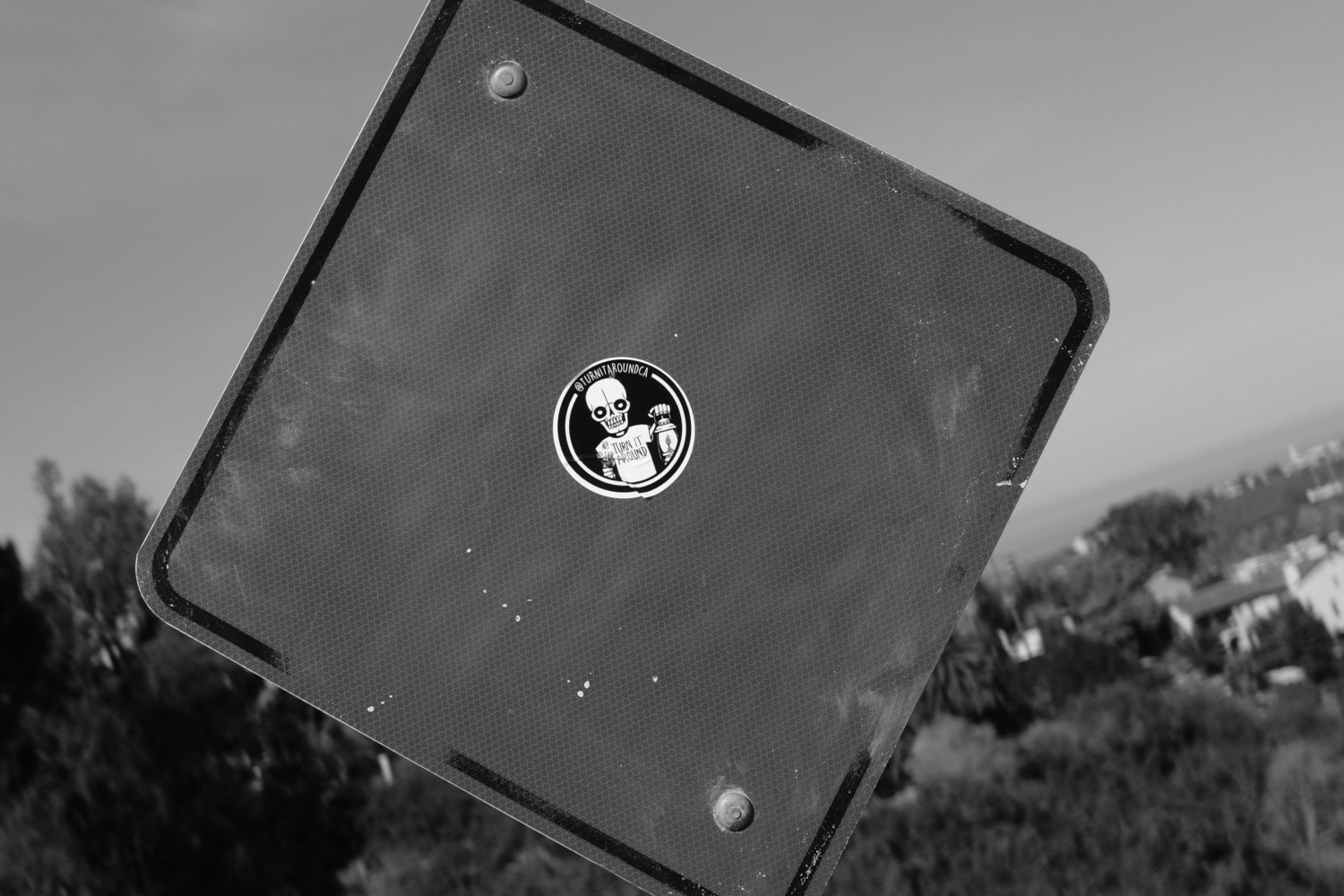 Looking down Park Blvd., from Adams Ave., we see the neighborhood’s street sign off in the distance (below). 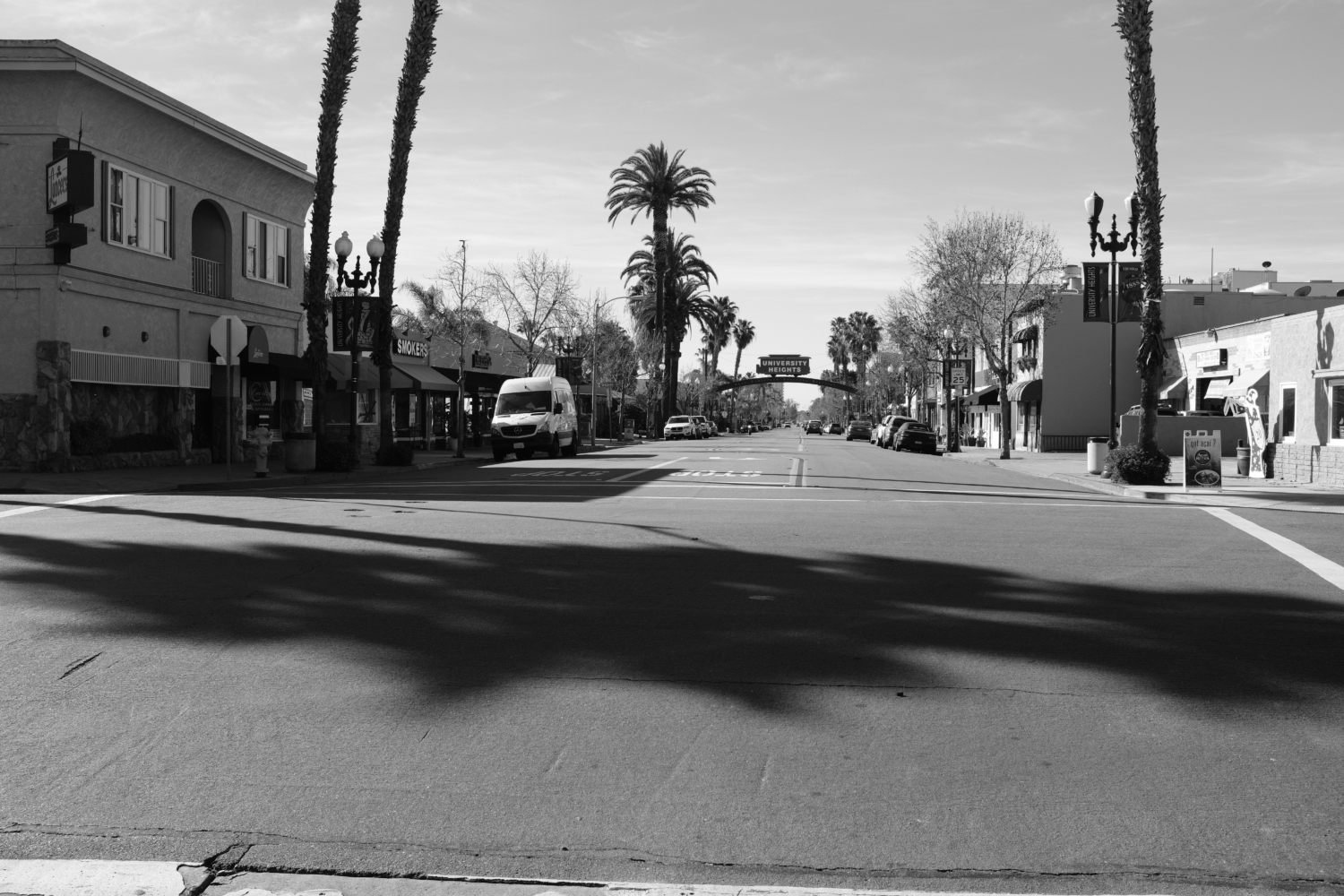 BTW; for all X100F shots in this post, I manually set aperture. I let the camera choose ISO and shutter. 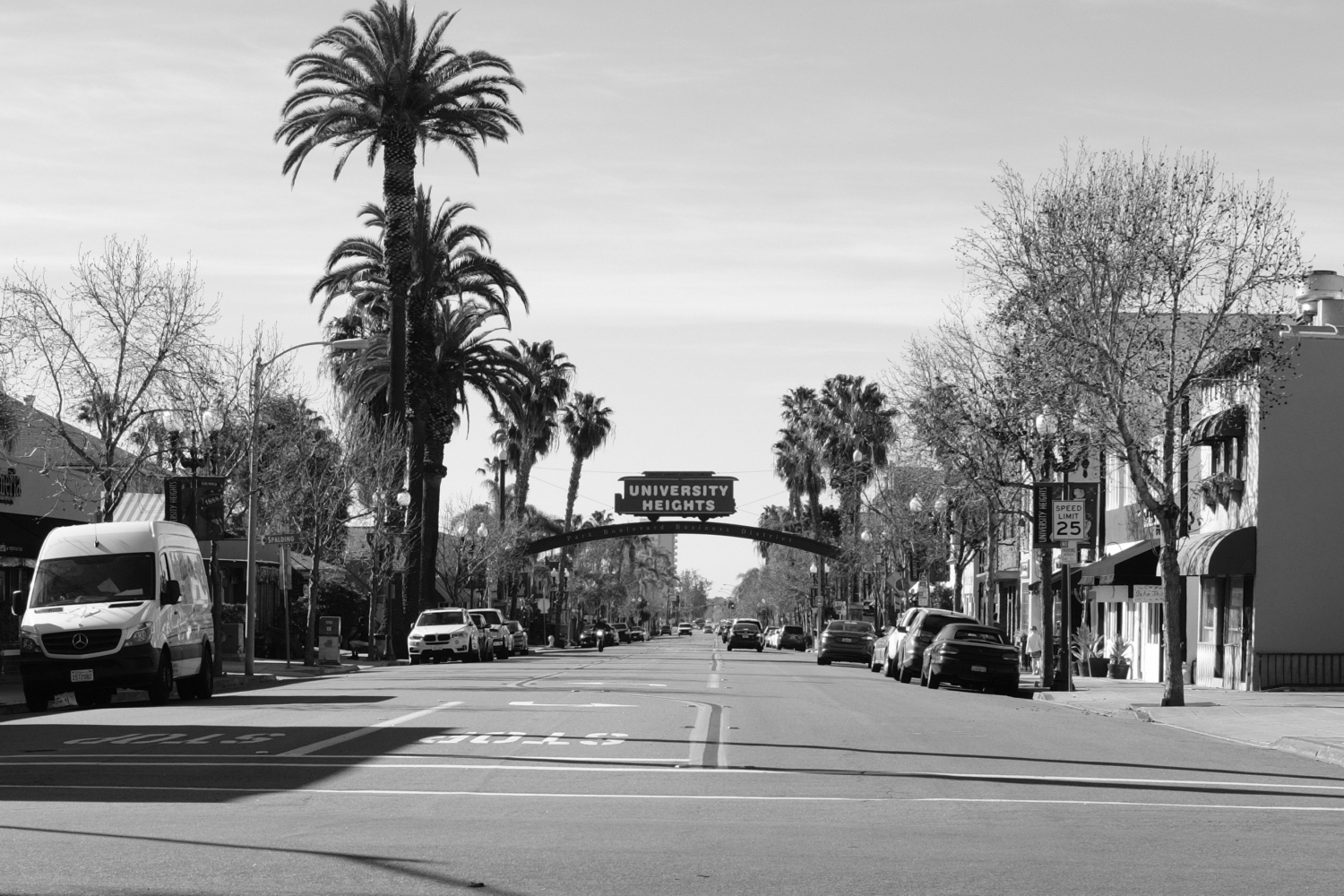 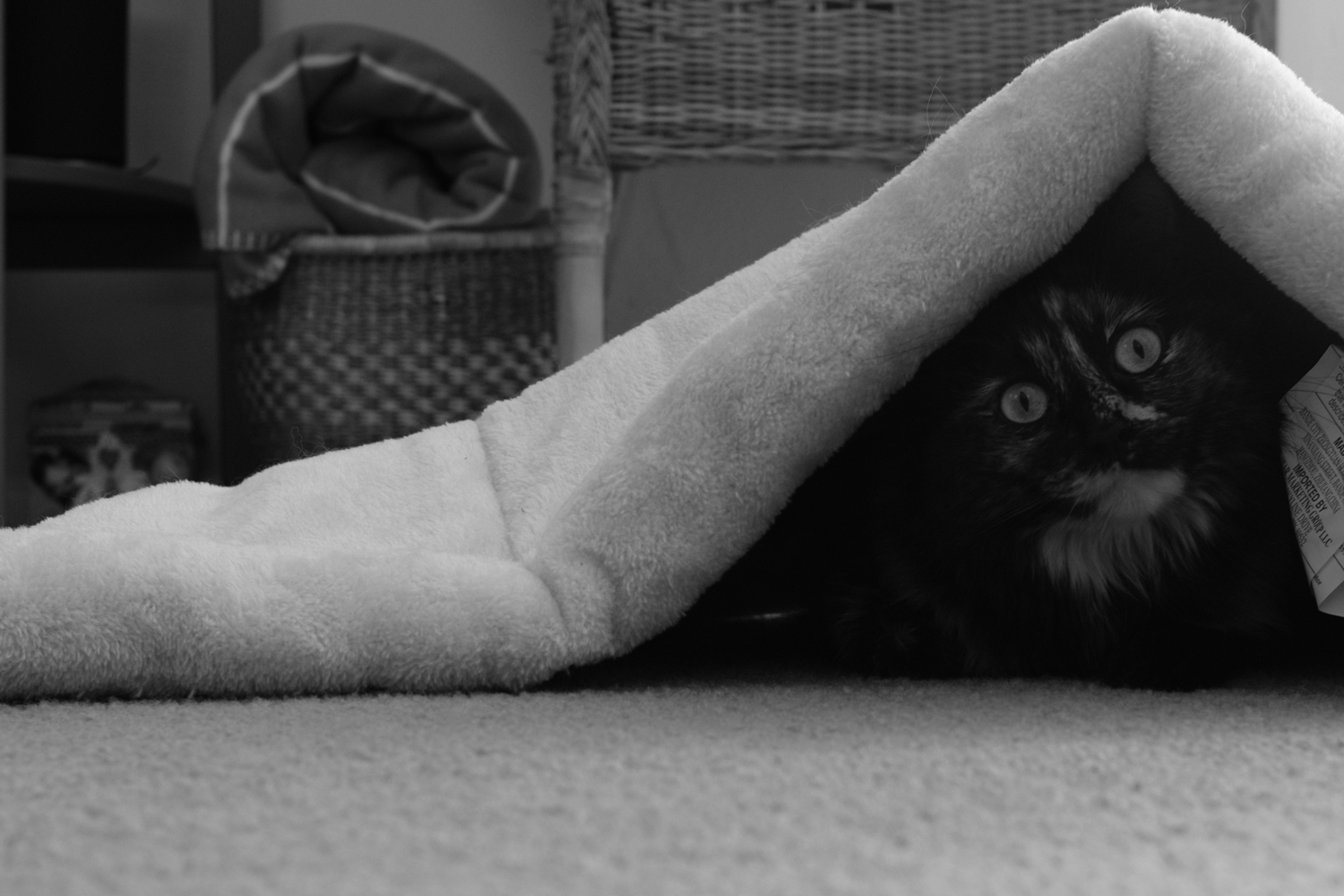 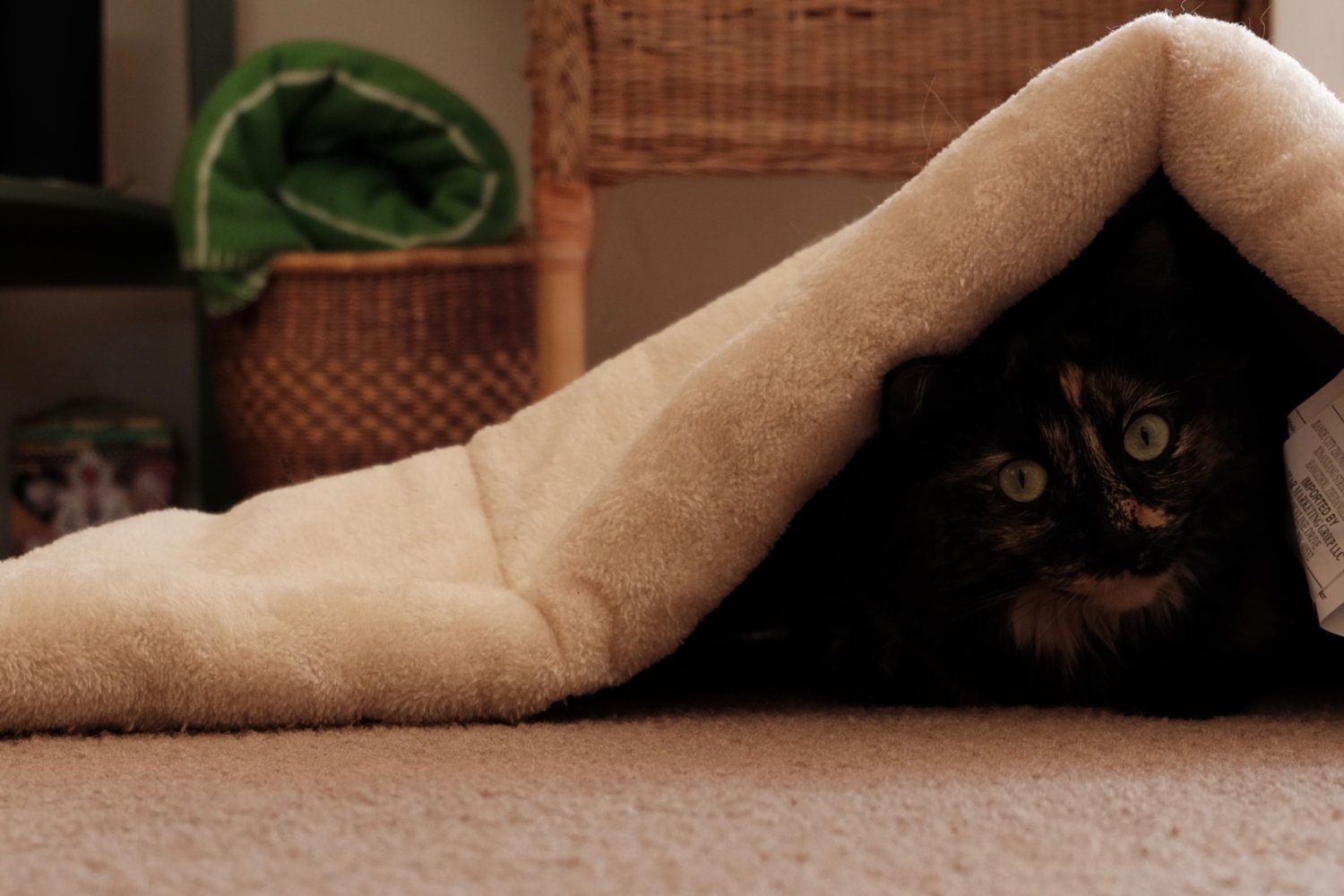 This similar shot, in color with Classic Chrome film simulation, let me pitch the Fuji X-T1 and kit lens against the Prime compact. Vitals: f/3.2, ISO 250, 1/60 sec, 22.3mm; 9:52 a.m. PST. Apologies settings aren’t exactly the same. Getting out the camera took several minutes, and I worried the kitty would move (she ran out seconds later). BTW, I prefer the B&W. You? 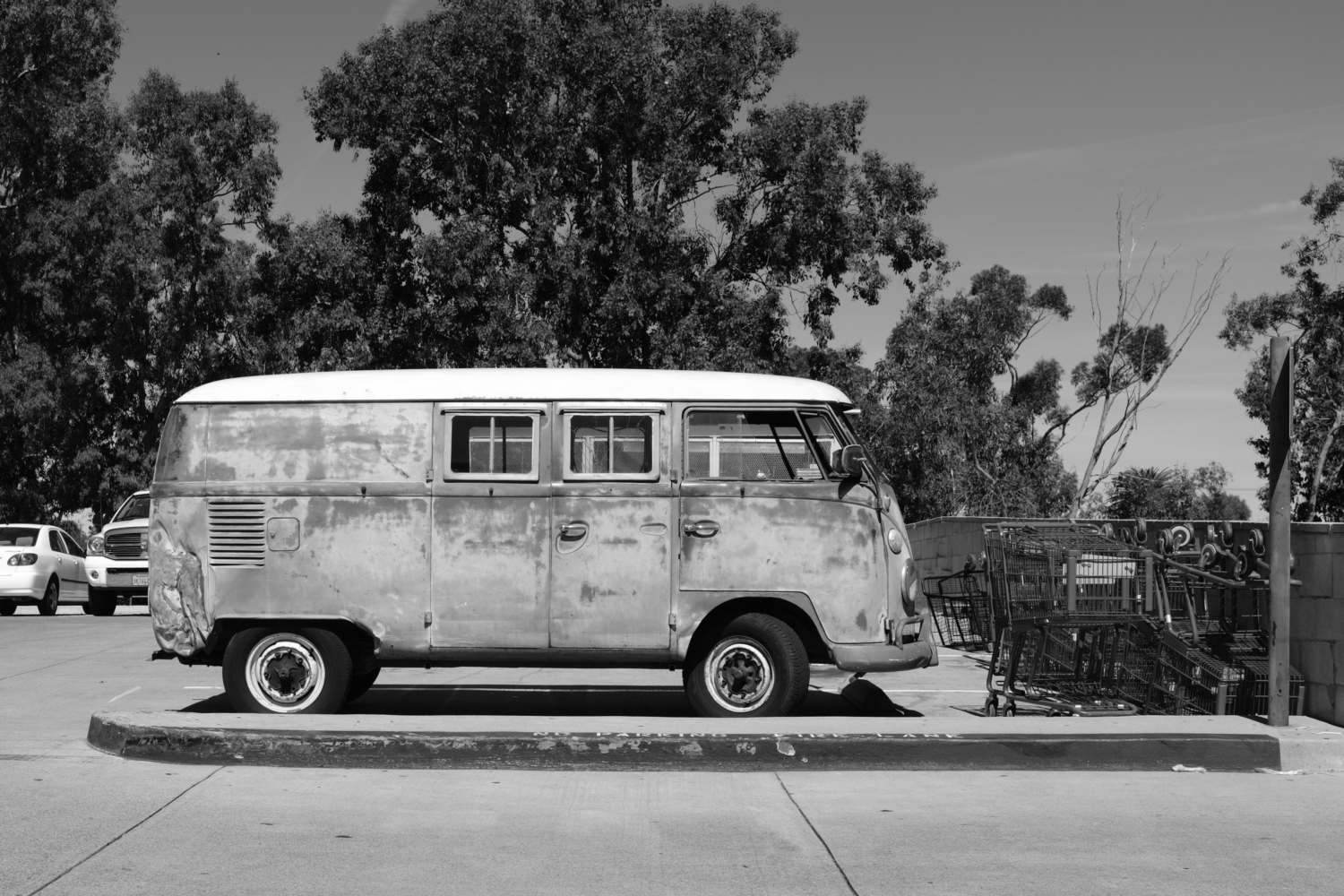 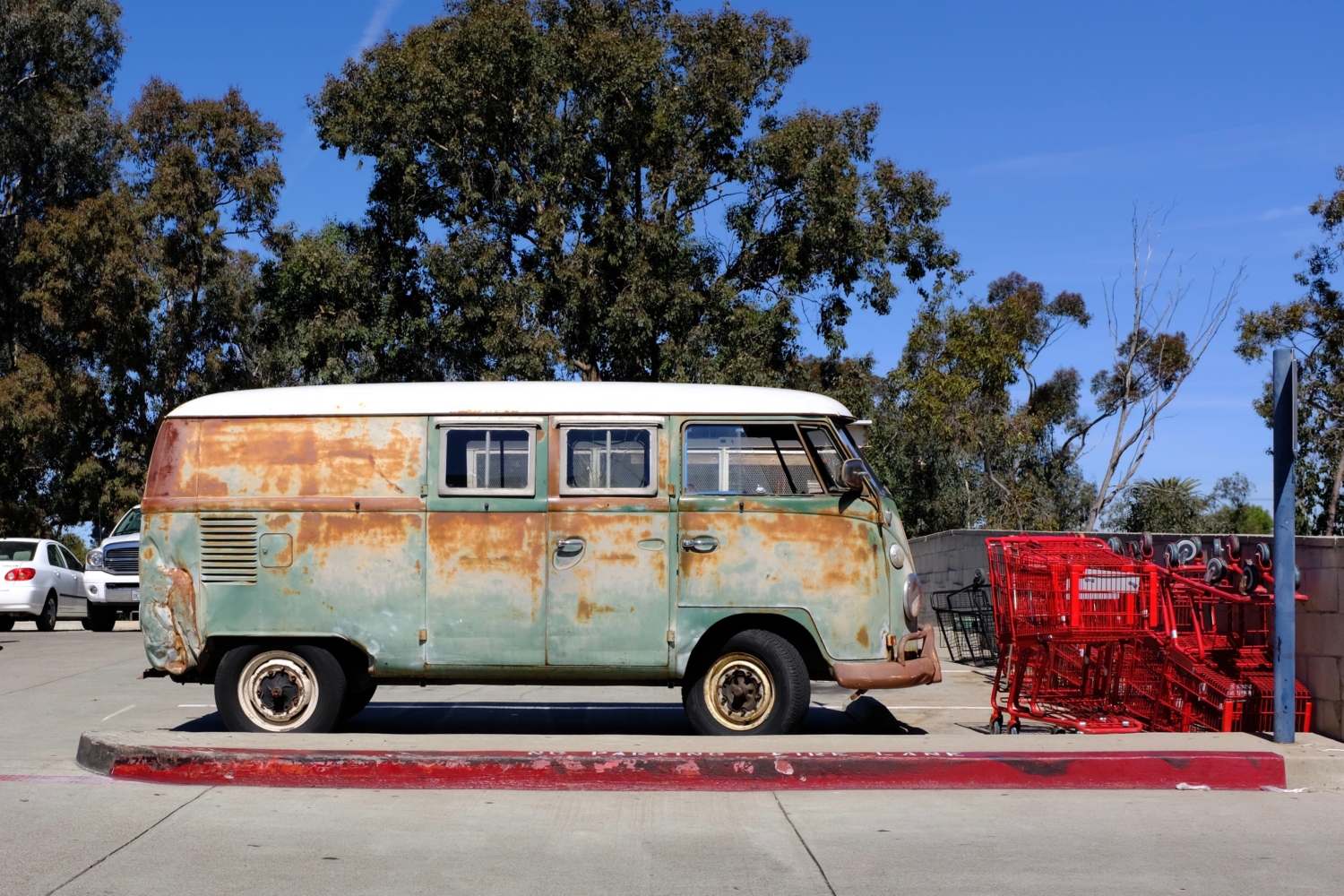 This second shot, also from the X100F, switches to Velvia film simulation. Vitals are same, for moment made about 30 seconds earlier.