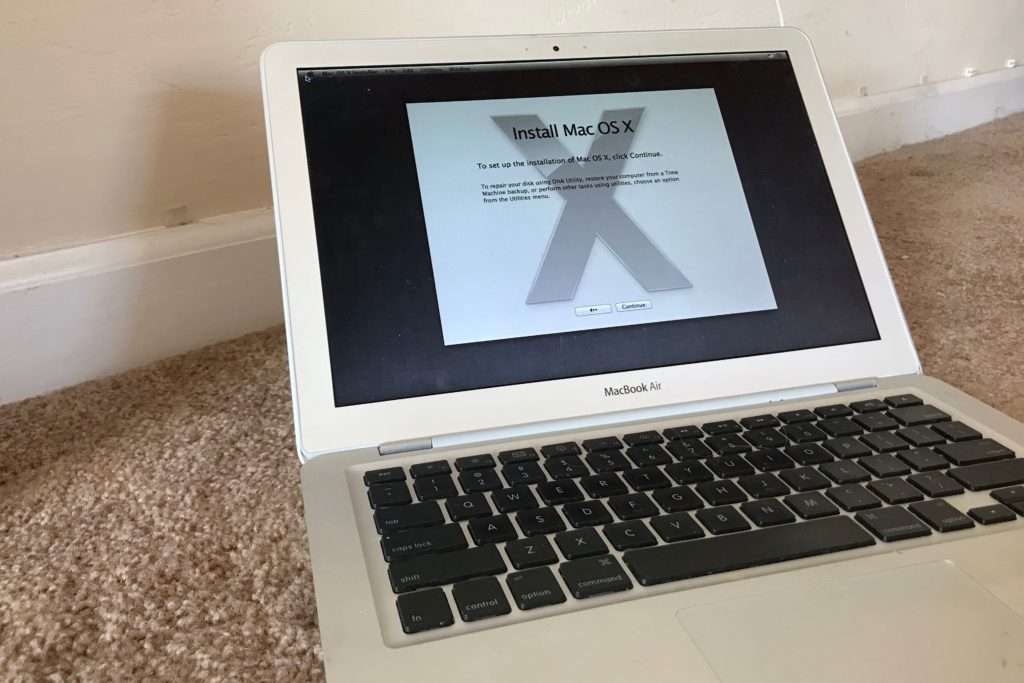 In late December 2014, I commanded: “Writers, Own Your Content“, because if you don’t it may some day be gone. They say the Internet never forgets. Oh, but it does, as I so bitterly learned—you shouldn’t need to repeat my mistakes; heed my advice.

For today’s remembrance, I wanted to link to an amazing Apple Store customer service story from 2008. Turns out, it’s gone. I didn’t post to my personal site as I had thought but to the long defunct Apple Watch blog, which Ziff Davis Enterprise evaporated not long following my layoff about a year later. The detailed experiential account was priceless. Now the content is worthless. This should never happen to you.

Even CNET, where I worked as a top reporter from 1999 to 2003, expunged me. The stories are there, but my byline is gone—although it can still be found on the ZDNet cross-posts. Looks like that I, being no longer an employee, am a byline amputee following a back-end upgrade, which I presume was to the content management system.

So we come to the original 13.3-inch MacBook Air that Apple launched in January 2008. My unit’s history is storied, starting with its acquisition. Perhaps you remember the clever marketing for this computer—being pulled from inside a manila envelope. Thinness came at a price, as the super-slim hard drive was more prone to problems than the larger ones within other Macs. The disk on my MBA was noisy from Day One, and it failed three months later (late April 2008).

The event was devastating, as I hadn’t backed up data for several weeks and lost lots of irreplaceable photos and in-progress writing projects. The post from Apple Watch—not to be confused with device of similiar name—recounted the crisis and its resolution.

My best, poorly-recollected account: After much troubleshooting on my own, I hauled the ailing laptop to Apple Store, where a Genius confirmed the drive had failed. His solution, seeing my dismay at the massively meaningful data loss: A shiny, new MacBook Air. Well, Hell, if you insist. It’s one of those customer service stories that sticks you to a brand like super glue—and the lost story would better capture my feelings of the moment.

My father-in-law used the laptop for another two years before, for Christmas 2013, he switched to iPad Air. Problem: Apple OS X upgrades were no longer available for the MBA, but would have been for the “b” model released about six months after the “a”. He kept the notebook around for those occassions where something required a computer, and when a tablet wouldn’t do.

He passed away in January 2017, and the laptop returned to me. But what to do with it? The thang still booted up, and surely could be adapted to another operating system. Maybe some Linux geek could get some value from the manilia envelope warrior.

But as we prepared to move residences last month, and I assessed what to take and what to dispatch, the MacBook Air presented unexpected dilemma. While the laptop powered up, its battery wouldn’t hold a charge. The value as a portable was gone. Last week, I made the hard choice and turned in my vintage MBA for recycling.

Beforehand, on Oct. 29, 2017, at 4:02 p.m. PDT, using iPhone 7 Plus, I shot a portrait in our nearly empty old apartment. We officially vacated the place and turned over the keys today. The laptop’s ending marks the Wilcoxes beginning in our new flat. Now where did I put that empty yellow envelope?