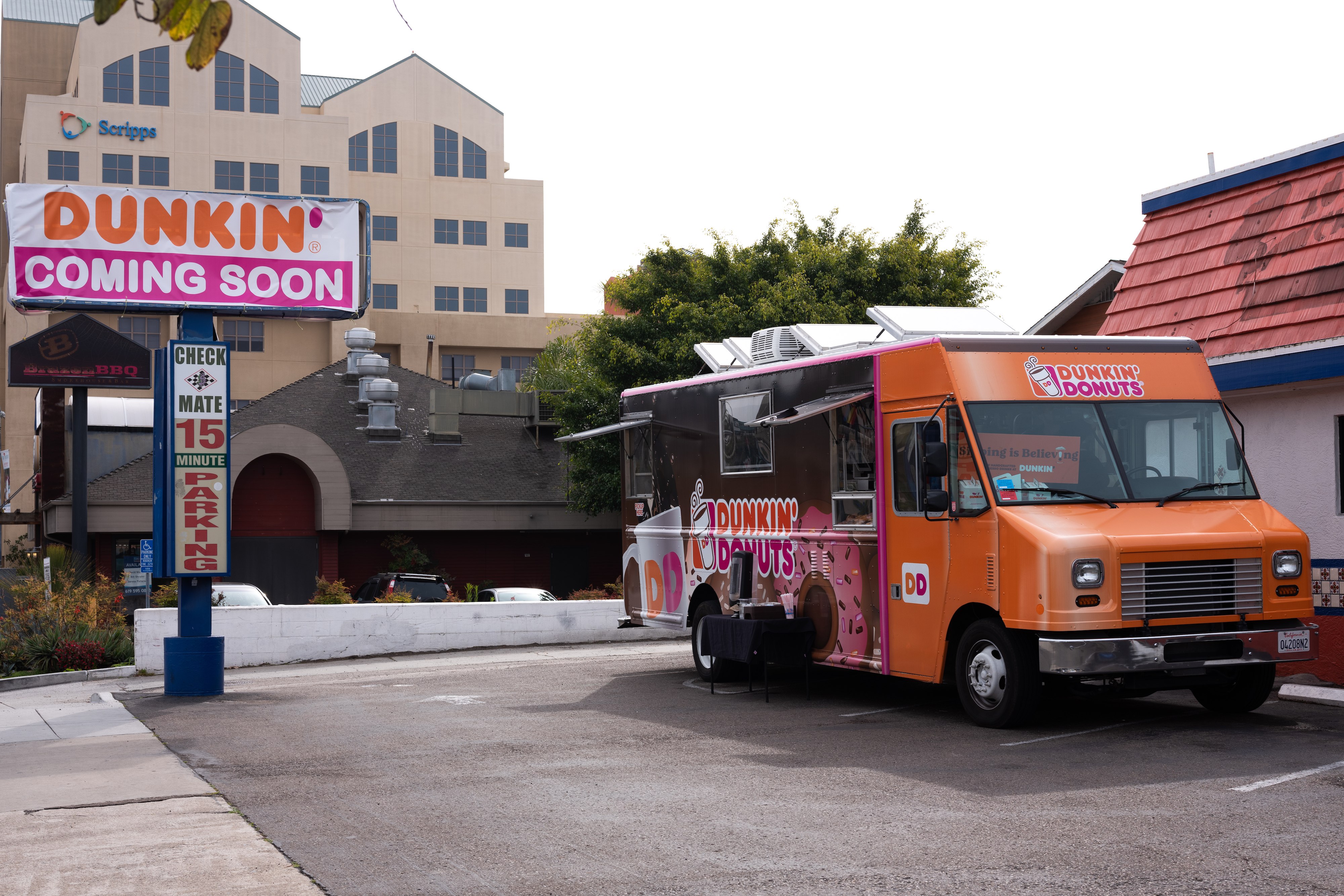 Starbucks corporate has since apologized, but that shouldn’t matter to Dunkin’, nor be enough for jilted public servants on the nation’s most significant public holiday. Welcome the cops, by reaching out to them with slogans like “You make our patrons feel safer”. Show appreciation by offering police officers free donuts with coffee. Sponsor a “Bring a cop to Dunkin’ Day” for freebees like breakfast sandwiches—no purchase required (and, of course, there will be one or good tip for employees). Better still: Include firefighters and other first responders.

There are so many under-served public servants, Dunkin’ easily could create a truly meaningful marketing campaign that serves them. Hey, just sayin’.