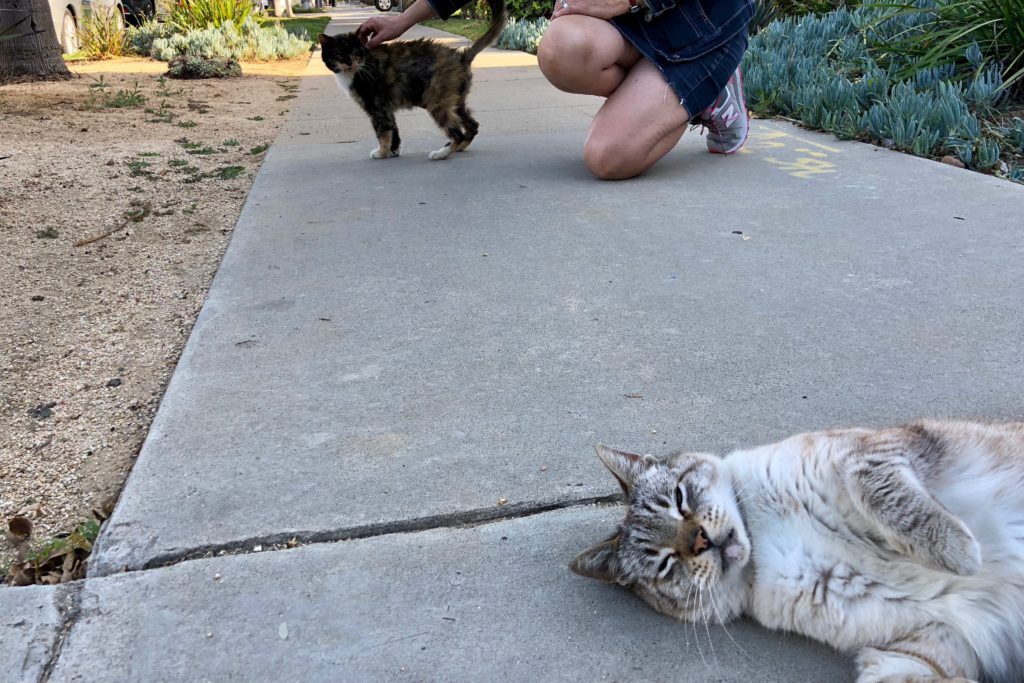 My preferred, and favorite, photo-sharing site is SmugMug. The family-owned operation is long profitable by defying the Internet’s predominant axiom: Free. SmugMug relies on a solely subscription model, where customers pay, and, as such, doesn’t collect user information for profit nor are there annoying advertisements.

But for the longest time, I haven’t used SmugMug—for what may seem like the strangest of reasons: My art isn’t good enough. The service has matured into a collective of professional photographers, and I don’t feel comfortable keeping my images among theirs (although many of mine remain from the past). I grudgingly use Flickr instead. Instagram isn’t an option, for the same reasons I rebuke parent company, and data-collection whore, Facebook.

Flickring Flame
Some history: After pledging to abandon Flickr, in June 2016—and letting my site there lay follow for many, many months—I renewed Pro membership in September 2017 because of: the continued grandfathered benefits/price; possible revitalization under new owner Verizon; and something else. SmugMug sent email about tools for easily importing pics from a number of photo-sharing services, including Flickr. That inspired me to use the community-oriented photo-sharer once more, starting with my “Cats of University Heights” series. Reasoning and aspiration: Someday, after my art improved, I would return to SmugMug.

What a strange turn of events: SmugMug has come to me, and perhaps you. Three days ago, April 20, 2018, the smaller service announced that it had acquired Flickr from Verizon for an undisclosed sum. While I think that’s long-term good for Flickr, I worry that family-run SmugMug may have taken on too much, from the initial buyout price to ongoing maintenance costs. Split-focus, and resources, also presents challenges and risks SmugMug’s ability to continue doing well what appeals so much to paying photographic professionals.

Personal trepidation aside, however, Flickr surely can’t be worse off; if not for community, the service would have perished long ago. Meanwhile, SmugMug greatly expands its number of users—granted many of them freeloaders—obtains the framework for social photo-sharing, and increases brand visibility. There is synergy aplenty, on both sides, but, to reiterate, also much attached risk. SmugMug’s core competency isn’t photography but paid photography and providing professionals tools by which they can showcase their portfolios and sell art from them.

As someone with depositories at both services, the acquisition is a best-of-both opportunity. Already, as the FAQ explains, propagation is planned: “Over time, we’ll be migrating Flickr onto SmugMug’s technology infrastructure, and your Flickr photos will move as a part of this migration—but the photos themselves will remain on Flickr”. Hehe, that works for me, while I improve my skills. I started the cat series mainly for photography practice, and the project has helped to better hone my sense of composition.

Being SmugMug-worthy
Recently, I started shooting with Leica M10—and I partially blame Steve Huff for the decision. While conceptually the camera is seemingly beyond my current capabilities, I find that the rangefinder better suits my shooting style than any other mirrorless or dSLR. I tend to take one photo—two, three, or four, occasionally—to capture the moment, rather than snap bazillions and afterwards sift through throwaways for the keeper.

Composition, or recomposing post-production, is my priority. I don’t want to spend much, if any, time editing with software. The image is either good enough, as my eye sees, or can be made that way from the RAW with a few tweaks. I also only use natural light; no flash, no filters. Coupled with the precision of manual focus, the M10 looks to be a satisfying, though pricey, fit. I love it, after a few weeks use.

As my middle-age years progress, and my disgust with the state of the Fourth Estate increases, I am transitioning from news writing to photojournalism and storytelling as hobby and, hopefully, source of income. As part of that process, I contemplate ending my long-time practice of posting photos with Creative Commons non-commercial use license. Freely available photos are available in abundance across the Internet, if for no other reason than Facebook and Instagram. I may soon go All Rights Reserved. No decision is made yet.

Good Luck!
I wish the MacAskill family the very best bringing together the two photo-sharing services. I look forward to our future together, and surely do many other photographers, whether amateur or pro. The best rewards result from risks, and SmugMug takes them on with the acquisition.

For an excellent analysis-commentary, I highly recommend Thomas Hawk’s “thoughts on the SmugMug-Flickr acquisition“. Oh and: My Flickr and SmugMug. For some back-history: My Feb. 1, 2006 story about SmugMug.