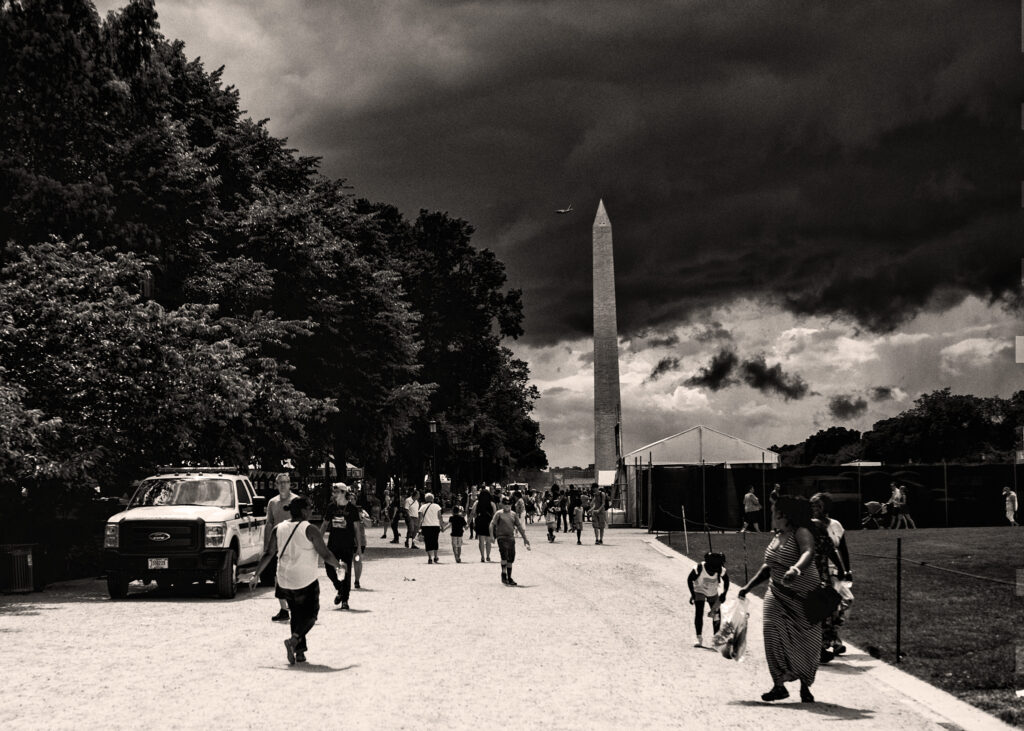 Mike joined Flickr in May 2011 and continues to update his Photostream. Do also check out the D.C.-based photographer’s website.