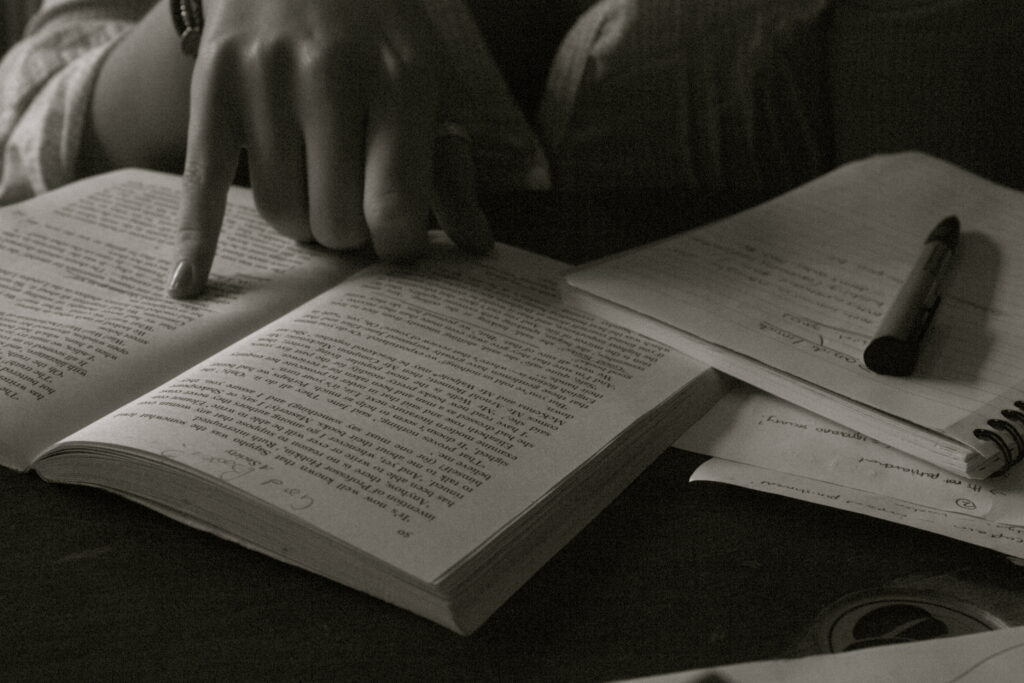 From McLean, Va., Sarah joined Flickr in February 2008. While she owns the same, now aged, digital camera, in 2020 her main shooter is iPhone 7.