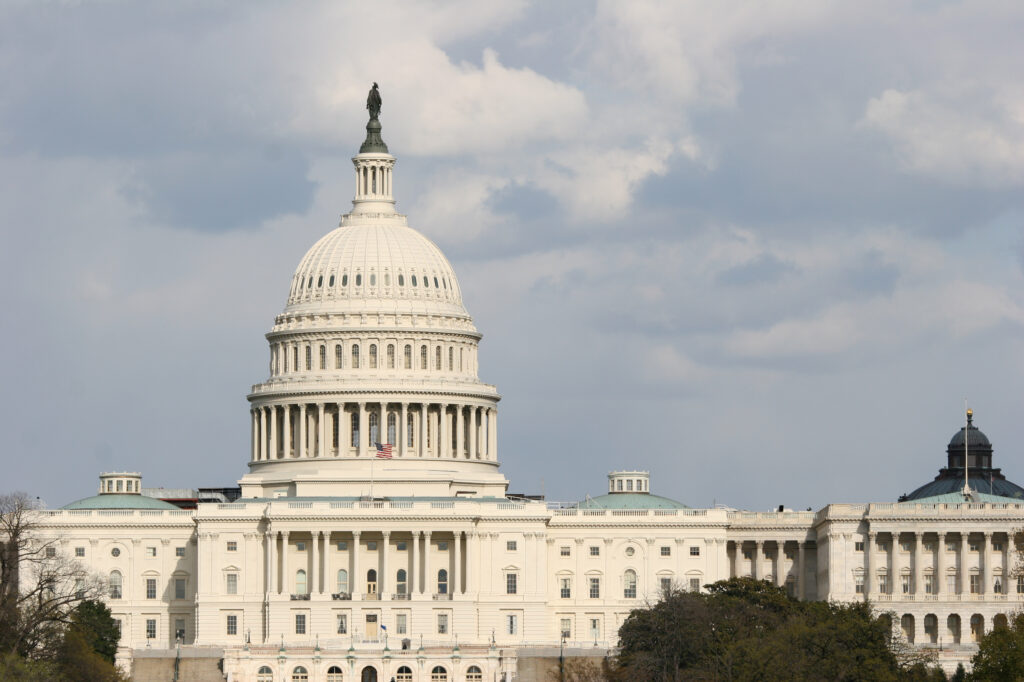 I leave my limited opinions and extensive analysis to three missives posted 12 months ago: “Citizens Are The True Symbols Of Our Democracy“, “Divided We Stand“, and “Flowers Anyone?” Also: “Some Common-Sense Perspective“, August 2021. For today, when news images and videos present massive crowds surrounding the U.S. Capitol and clash between law enforcement and protesters, I offer an alternative: Serene shot from April 7, 2007. The Featured Image comes from Canon EOS 20D and EF 135mm f/2 USM lens. Vitals: f/8, ISO 100, 1/500 sec, 135mm; 4:14 p.m. EDT.

I will add this: Release of video surveillance, and surely there is massive amount given the building, would settle some of the divided debate about what occurred outside the Capitol—and perhaps more significantly—within.