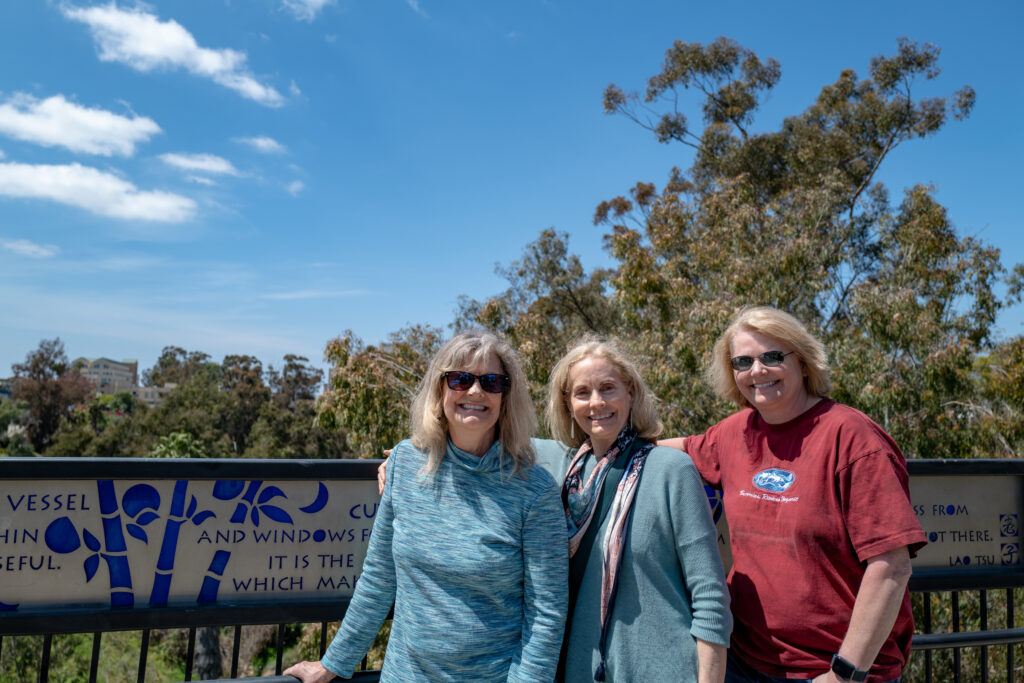 While walking across the Vermont Street Bridge, which separates University Heights from Hillcrest, I came upon three women—two of which posed for the other. I gladly waited. When I passed, one of the ladies asked me to take a photo of all three. Of course. She handed me an iPhone, and the trio huddled together.

We then talked for as much as 10 minutes (I really should shut up), and they told me about their reminiscing adventure. Sixty years ago—a number/timeframe repeated several times—they would visit their grandmother, who lived on Johnson Street, which is on the UH side of the bridge. The then-girls were from Northern California, and their mom would “ship” them down to San Diego whenever another “was born”.

Today was their last in the area before returning home to Arizona, NorCal, and Utah, respectively. They had stayed in a Pacific Beach timeshare and chose to end the vacation by parking in front of grandma’s old house and walking about the neighborhood where she had lived. The sisters seemed to have some memory of the footbridge from six decades past. I wondered: Really? Quite likely. The original wooden trestle structure was built in 1917, torn down in 1980, and resurrected as a concrete walkway in late 1994. 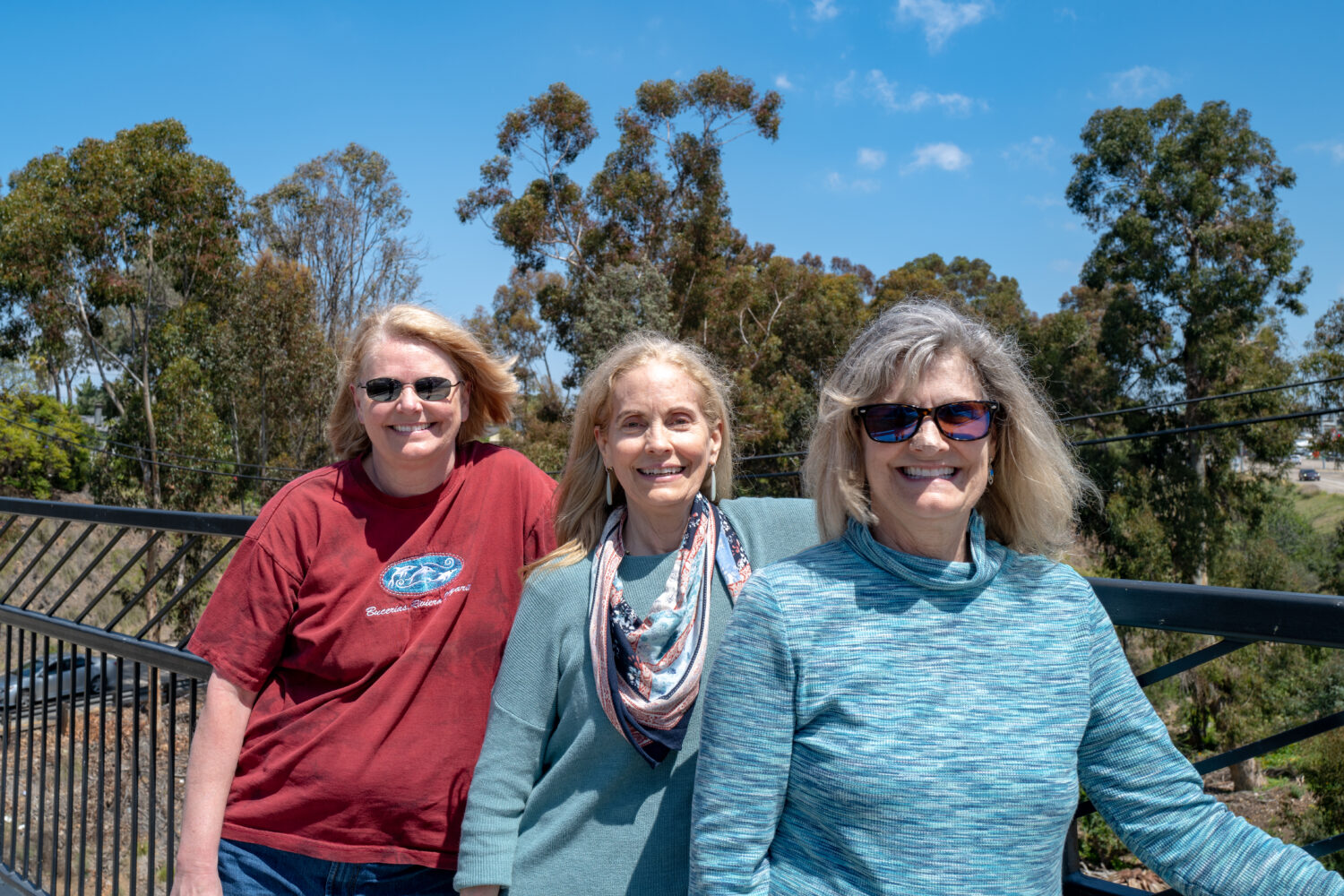 After we separated, I moved maybe twenty paces before stopping. Leica Q2 hung strapped around my back; why hadn’t I also shot portraits, which would be something to write about tonight. The women still lulled along the bridge, pointing and chatting about the canyon below. I returned and asked; they graciously agreed.