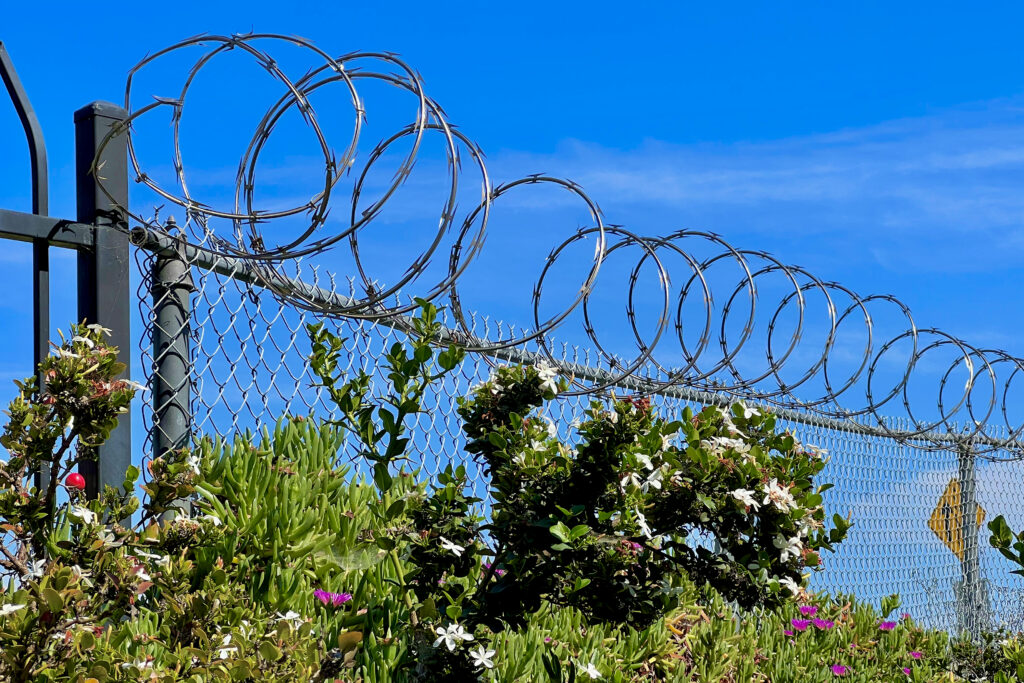 Rents stayed relatively stable “during the first year of the pandemic”, according to Zumper, “but began rising rapidly in May 2021”. That would be about when I started seeing a shocking surge in property selling prices, which if Zumper’s analysis is accurate might explain why rentals rose so high, so quickly:

Rising home valuations price out renters who would otherwise buy, thus keeping them in the rental market longer than they otherwise would, which adds to the demand for rental housing. Home prices in the San Diego metro area have risen almost 50 percent in the last two years. 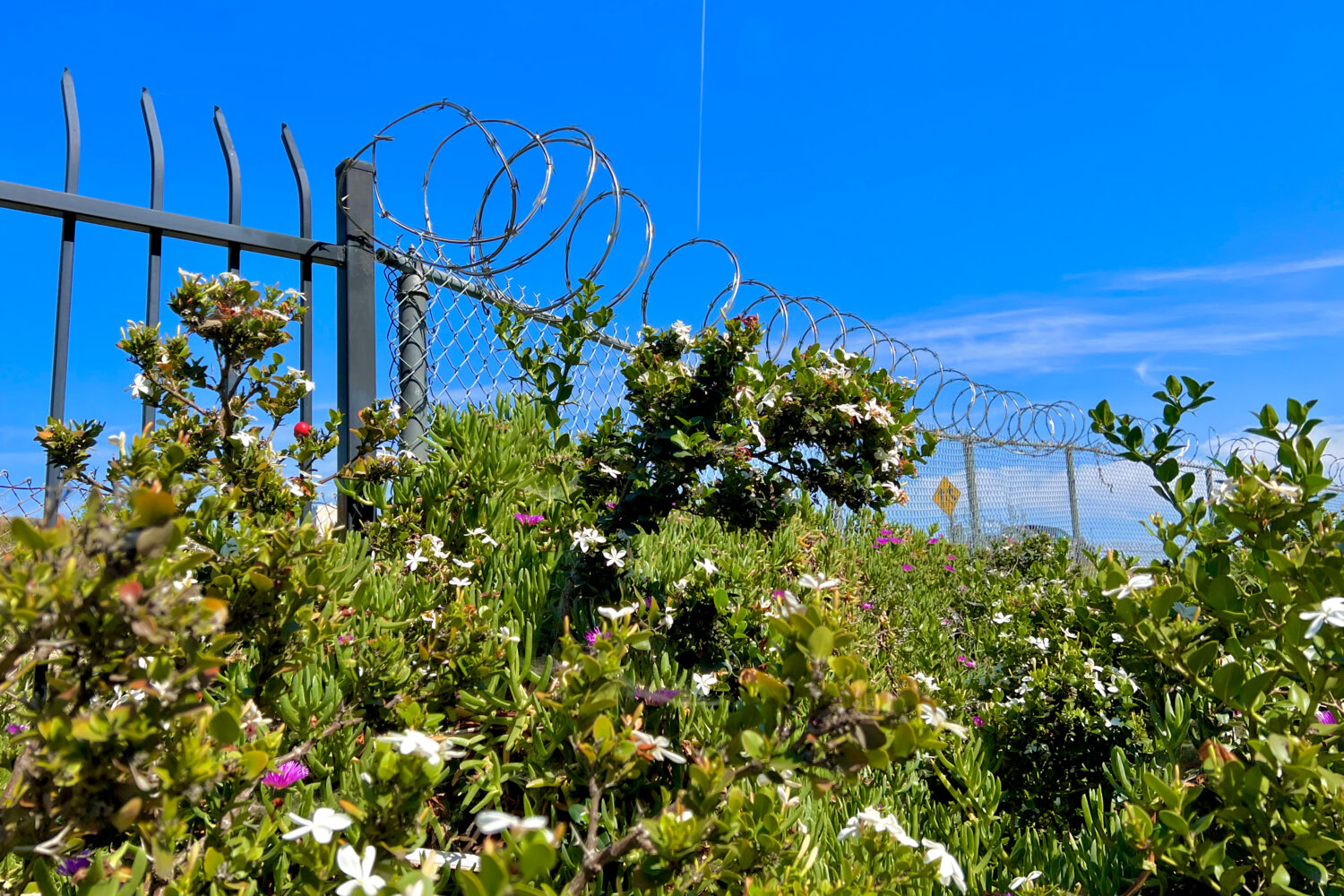 In April 2022, the median one-bedroom rent in San Diego is $2,390, according to Zumper. Two bedroom: $3,050. Using Zillow this evening, I could find 320-500 square-foot one-bed flats for as low as $1,595. Anything costing less, and not by much, is a studio. First actually available two-bed unit is $1,975 and quite the bargain compared to others. Dogs are allowed (sorry, but not cats). All amounts are monthly; 12-month leases are expected.

But in context of homeless folks moving along the property’s perimeter, while others camp in vehicles and store their possessions, the fence is a metaphor for overbearing rental costs that keep some San Diegans from a place where they can afford to live.