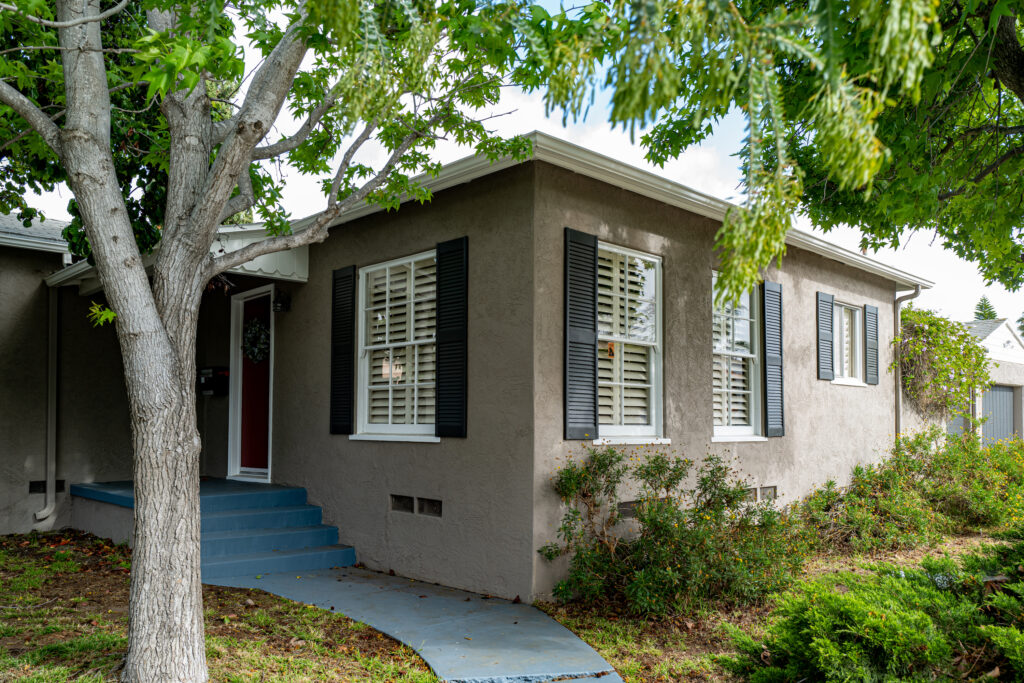 Crazed Investors
This scenario makes housing a long-term bad investment, which is strange to say because of who drives up home values. “Second home buyers, including investors, have jumped dramatically in the last two years. Year to date, investors accounted for a decade high 33 percent of all home transactions”, Garrett Duyck writes for Seeking Alpha. If you read nothing else about this crazy market, make it his full analysis: “U.S. Housing Is A Dead Man Walking“. Someone give that man, or his editor, an award for best headline of the year.

Stating that 33 percent differently, companies or people who already own property and want to more safely invest their money against uncertainties like rising inflation gobble up real estate. Some buyers are merely relocating from metros to the countryside because they are now permitted by employers to work remotely. But many more see investment opportunities, and their ability to pay cash presents barriers to the more traditional buyer.

Meaning: A fair chunk of the competition for new homes is gamed by people who don’t need the properties but whose presence and financial means drive up selling prices. That’s what happens when the number of buyers increase for fewer, or the same number of, available places.

Bad Capitalism
In a healthy economy, financial investment goes into making new things. Somebody invents a new widget and opens a factory with the help of investors. Maybe an established company expands a market category in new ways, like Apple did 15 years ago with launch of iPhone. Look how well that worked out, and with the company taking tons of risk: One carrier (AT&T). One market (United States). Many successfully entrenched competitors (Nokia largest).

In an unhealthy economy, financial investment goes into existing assets, which for some years has been real estate and stocks. That’s bad capitalism and worthy of applying the “dead man walking” label, although I would contend stumbling at best. Particularly since the COVID-19 crisis started, competition for existing homes dramatically increased. More buyers doesn’t mean fewer houses—or need to construct more properties.

“There is not a shortage of housing. There are plenty of places for people to live in the U.S.”, Garret asserts, and I agree. “The issue is that too few of them are currently for sale“. The dynamic of purchasing homes for investment artificially inflates the housing bubble and is far different from the news media spin that there isn’t enough inventory. To reiterate what Garrett so smartly explains in the above linked analysis that you should read: There is no inventory shortage, which, by the way, makes the myth of not enough so dangerous. Unless the public discourse is corrected and current construction plans pulled back, overbuilding is inevitable and will lead homes to lose value in many locales; cities, for starters.

That said, there is another reason for the apparent inventory shortage, and apparent being pejorative: “Homeowners are very motivated not to sell their homes right now”, Garrett writes. “Most have locked in ultra low mortgage rates never seen before between 2-3 percent. If they sell, they lose those plush rates”.

Cashing Out
Here in San Diego, many of the homes for sale fall into another category: Places purchased many years ago; often decades past. These sellers cash out huge equity gains. For example: The Featured Image of a house located in University Heights. The 838-square-foot residence previously sold for $569,000 in mid-August 2016. The place listed for $979,000 on March 19, 2022 and switched to pending sale six days later—looks like for asking price, but that information may not be known until closing.

I chose this house because of what it represents. According to Redfin, the median selling price of a home in San Diego County last month was $975,000. Meaning: The sale price is typical for the region.

For just the metro area, the Greater San Diego Association of Realtors puts the median at $870,000 for single-family homes and $765,000 for all properties. Year-over-year increases are 18.4 percent and 17.7 percent, respectively.

1. Investments in existing assets (e.g. real estate) spurred by all the Coronavirus craziness means many more buyers than homes, which creates an artificial inventory shortage that inflates the housing bubble.

2. Building more housing will eventually lead to a glut of inventory and falling home values.

3. Situation would be different, and inventory shortages real, if Millennials were having more kids and Baby Boomers weren’t dying off (and thus making more properties available). According to the Census Bureau, in 2021, U.S. population growth was 0.1 percent, which is an historic low. By 2030, the agency predicts that immigration will outpace natural means (e.g. births) as “primary driver of population growth for the country”.