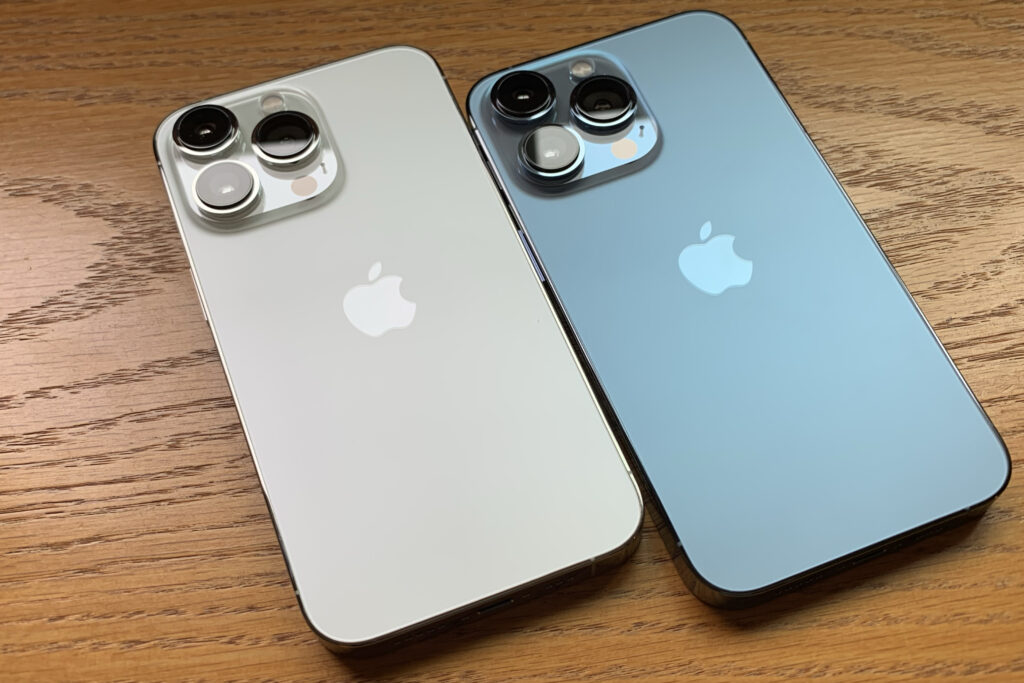 Apple cofounder Steve Jobs helped usher in this era of smartphone obsession—and convenience. He and his team took great risk, too, entering a crowded cellular device category by way of one carrier (AT&T), in a single market (United States), and with no previous development experience.

Jobs is gone, and the fruit-logo company takes fewer risks—choosing instead to iterate rather than innovate. That’s not a criticism. The strategy pays off for Apple, its customers and shareholders. But we mere humans might benefit from that breakthrough product that does something we never knew we needed until seeing it.

My “iPhone Turns 10” long-winded analysis is relevant enough to stand without my doing another like it. Better: “The iPhone Moment“, which tells my experience waiting with the first buyers at a nearby Apple Store 15 years ago today. Yeah, I got one, too.