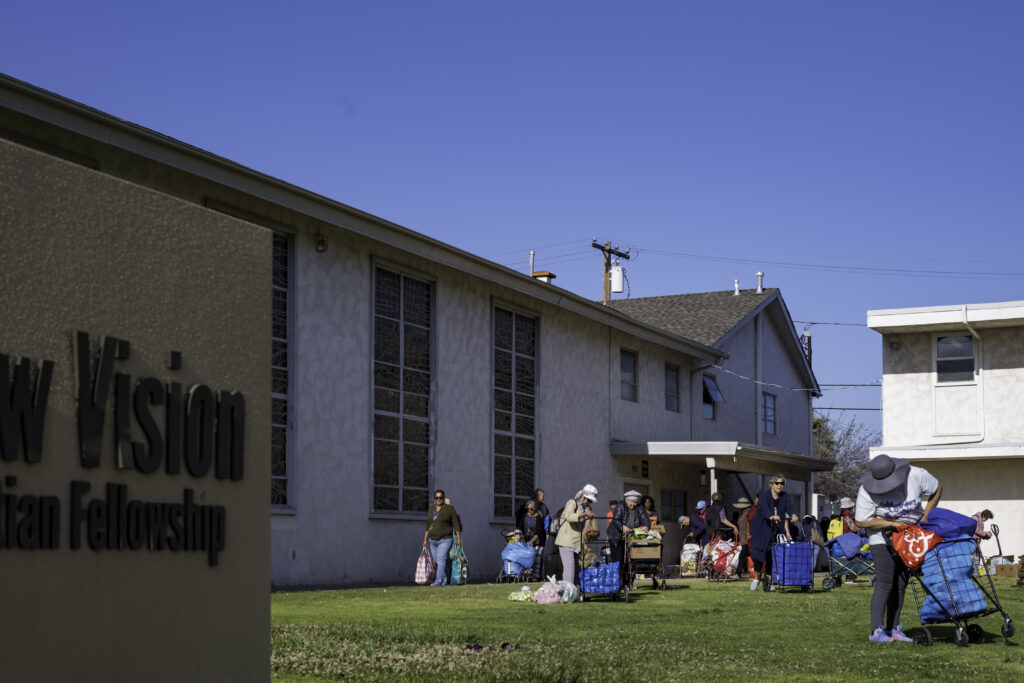 We begin a series of posts looking at what was along Park Blvd between El Cajon and Meade in San Diego neighborhood University Heights and what replaces it. On most Friday afternoons, New Vision Christian Fellowship opened its doors to give away food. Long lines formed, with recipients largely making up two disparate demographic groups: The elderly and Hispanic families. 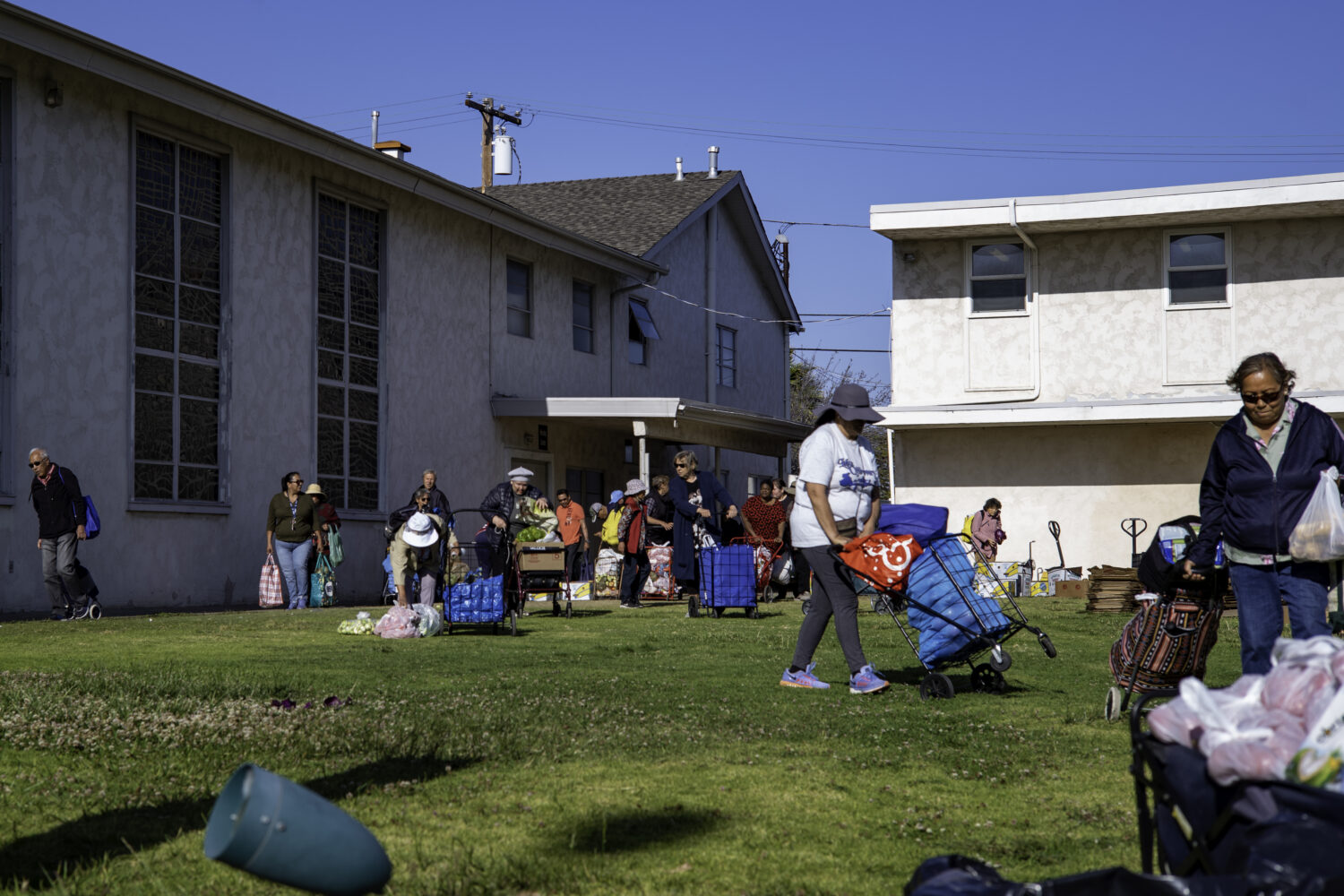 About a year later, the church closed the building after selling the property to developers.