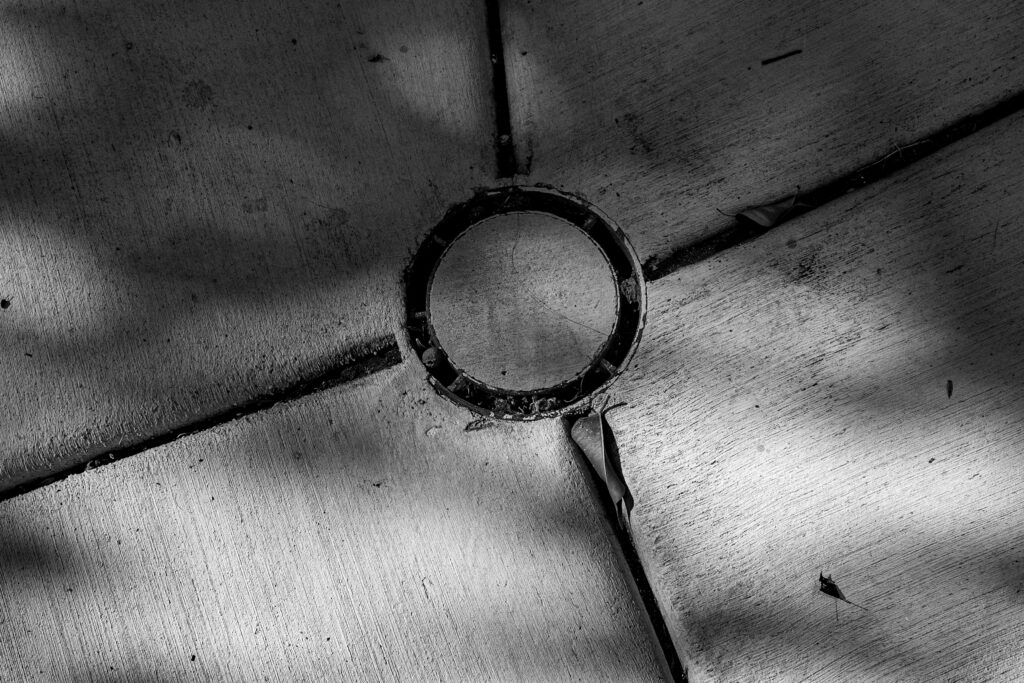 Donkeys are stubborn, and Democrats show plenty of that character when putting the cart before the jackass, so to speak. From a pure, common-sense economics perspective, the recent, rapid rise in inflation directly derives from so-called Green policies that curtail energy production. There is a quantifiable, historical correlation between energy output and economic growth. Democrats stubbornly push policies that reduce dependence on fossil fuels before so-called climate friendlier alternatives are readily available. Transition takes time, something Dem policy makers too readily ignore.

The Fed’s solution to increased inflation is to raise rates of interest. That presumably is a tried-and-true past practice. But the strategy makes little sense  when, again, applying common-sense economics. Because energy is core to the problem, raising rates doesn’t address it. When gas, and particularly diesel, costs more, those costs multiply across supply chains. Many manufacturing plants and most transportation systems (trains, planes, and trucks) depend on diesel. Farmers burn diesel in their tractors and other equipment, while many fertilizers are produced with and/or by fossil fuels. Then there are the tens of millions of homes that burn fuel oil or kerosene.

To reiterate: As the costs to grow, manufacture, or transport increase, rising prices for goods harvested or made follow. Meanwhile, the Fed’s rate policy increases costs to borrow or of existing debt; that multiplies across the entire economic landscape, whether Auntie Em paying more for groceries or Capitalist Q producing (or transporting) widgets.

Using the airplane analogy, when the engines sputter because of low airspeed, raising up the nose risks stalling the lift. The pilot wants to point the nose down to gain airspeed. It’s better to initiate a controlled dive from which recovery is highly likely than to stall and quite literally fall out of the sky. My concern, and it should be yours: Energy policies that are fundamental to current economic woes and the Fed’s rate hike response (e.g., turning the plane’s nose up) could stall the economy; not just ours, because the self-imposed pain here hurts other nations’ economies, too.

So while Democrats rally for so-called abortion rights, climate change, gender identity, and other social issues, many Americans worry about rising costs of everything and making hard decisions like how to skimp on food to pay the electric or fuel oil bill that is double last year’s rate.

If the Donkey party does go down the drain on Tuesday, misplaced priorities will be the reason. Do Dems really think that families struggling to feed their kids want to listen to their representatives go on about protecting the (so-called) rights of boys who identify as girls to play volleyball alongside their daughters and to share locker rooms with them?

You tell me. Or we can wait until Tuesday for voters’ answer.