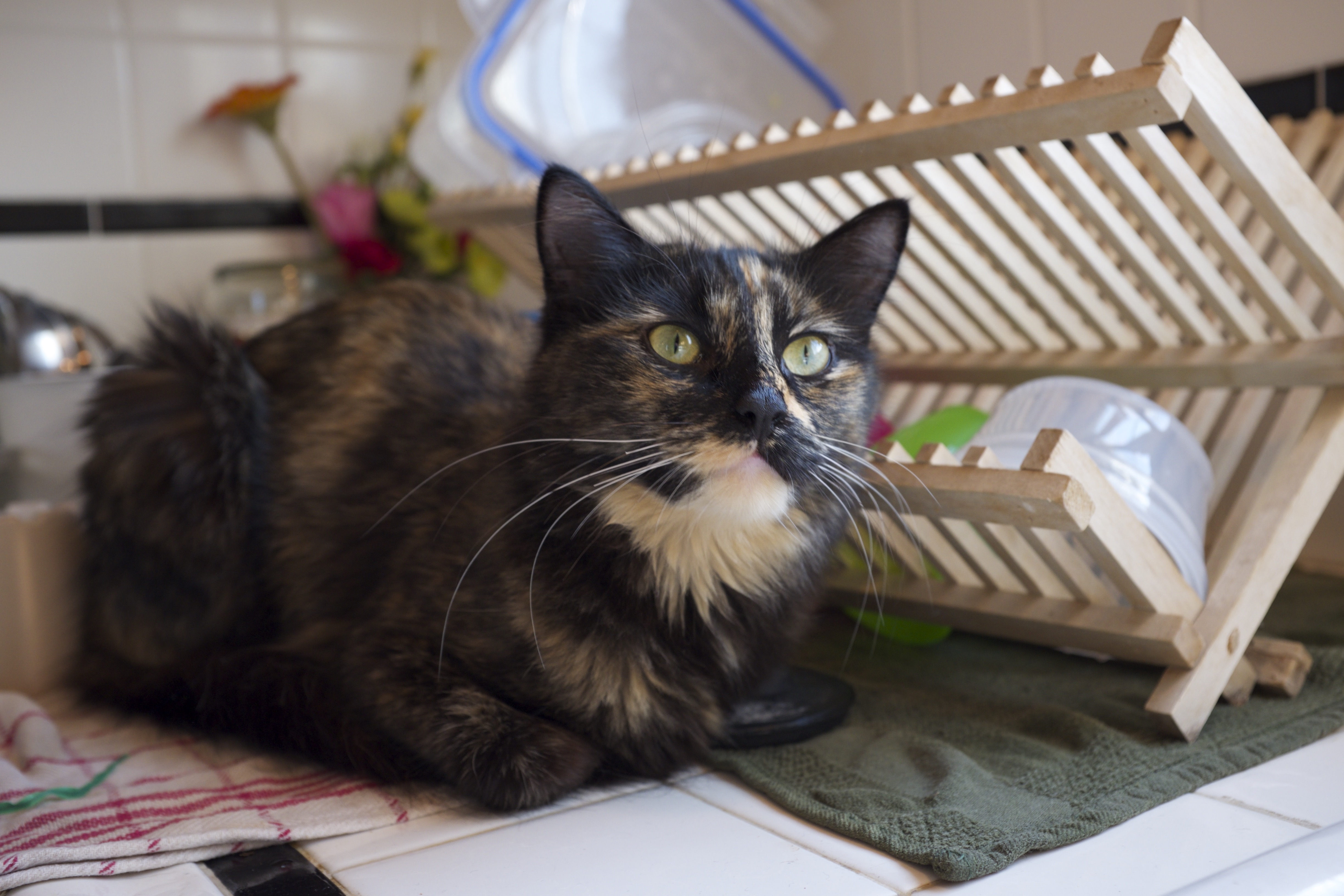 Our Tortoiseshell cat watches my wife cook breakfast today. Can you say bacon? The kitty sits where little Lou Lou did after our big Maine Coon Kuma disappeared three years ago on Thursday. The neighbor’s […] 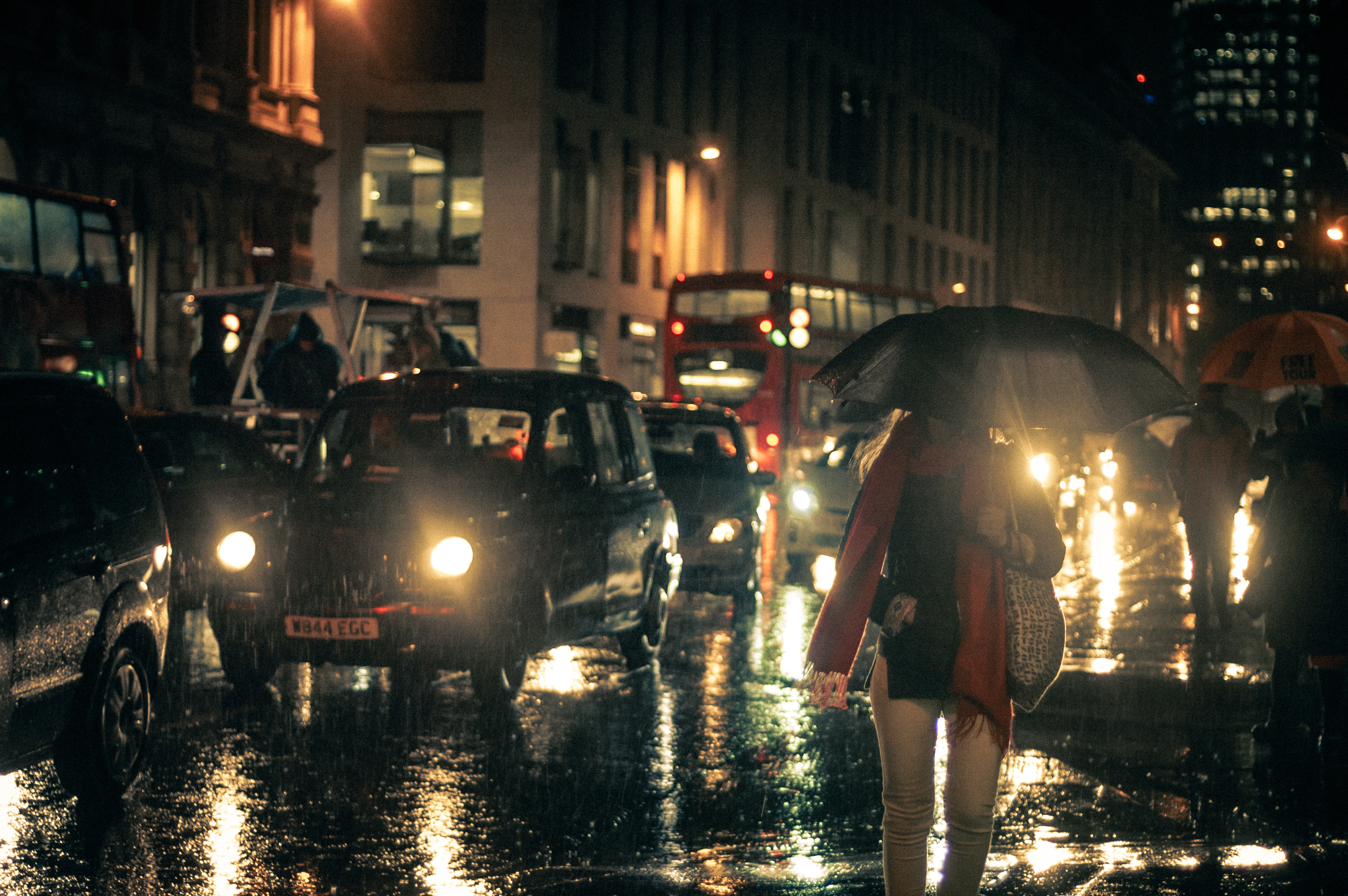 The unluckiest number is good designation for a photographer caught in the rain—making his own luck. My feature photo on the thirteenth day comes from Flickr newcomer Iliyan Yankov, who joined just 12 months ago. He also posts to Facebook.

He describes himself as a “student in Italy studying arts. One of my passion is the photography. I love to travel around the world and capture it. If I have some free time I love to go out on the street with my camera and spend hours there capturing the atmosphere”. Ha! When i previewed Iliyan’s self-titled “Raining London at Night”, my wife remarked: “It has a lot of atmosphere!” He describes his photographic style well. 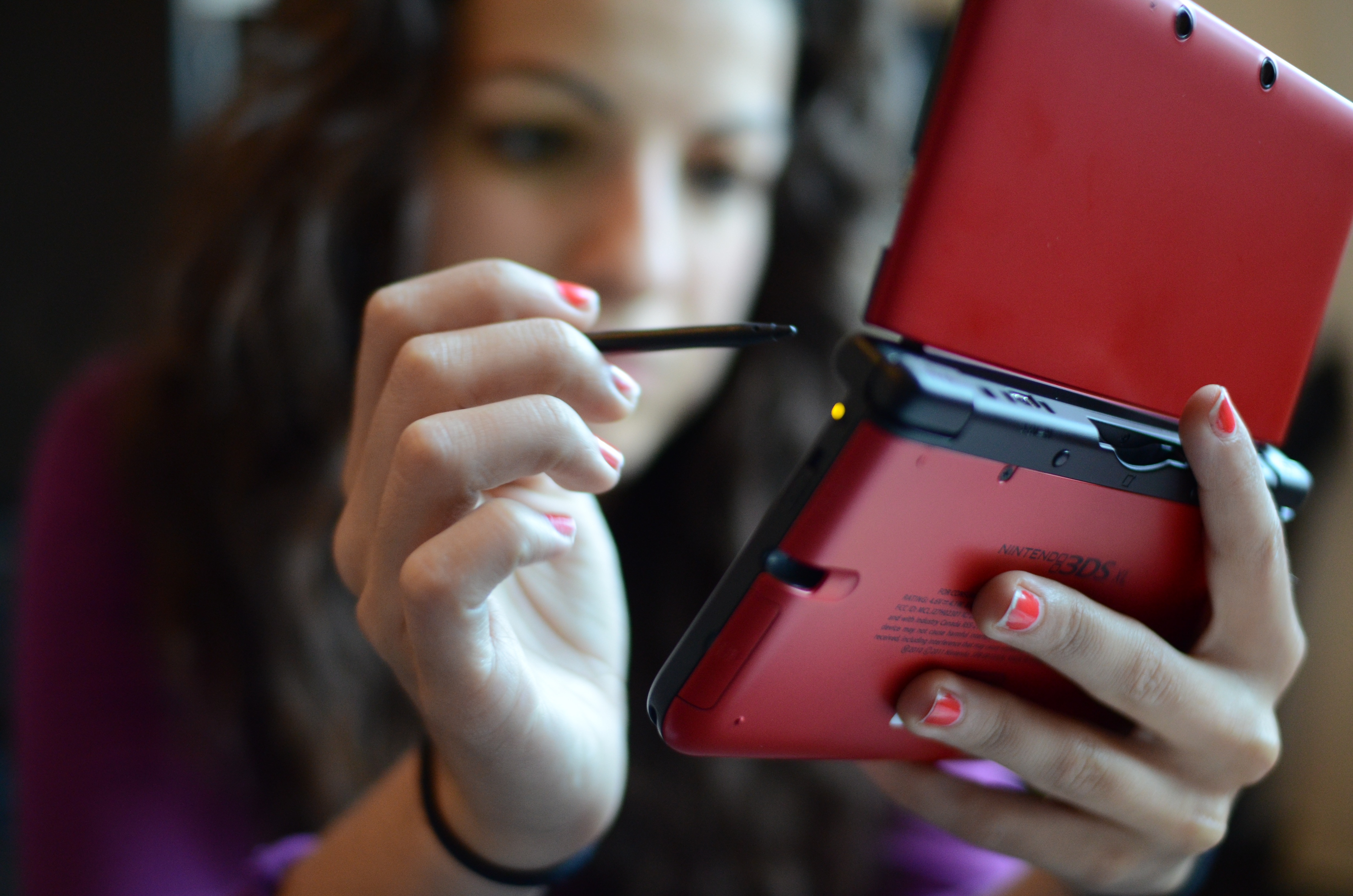 You can discover the most interesting people on Flickr, unexpectedly and with little effort. I found this photo by searching “trope”, and for no particular reason. What I like: Contrasting focus, and how it’s composed, with the game player bokehed (gasp, probably not a word, but frak it) and Nintendo 3DS XL focused. The device’s rich red pops. This would be a perfect product shot for marketing purposes. But it’s not.

The credited photographer, Anita Sarkeesian, is a controversial feminist game critic. Three years ago, her Tropes vs Women in Video Game series Kicktartered (I swear that’s gonna be a word) asking for $6,000 and raising $158,922. Her Feminist Frequency website is down as I write, but its YouTube has vids for the series, which stirred up trouble—like threats against her. 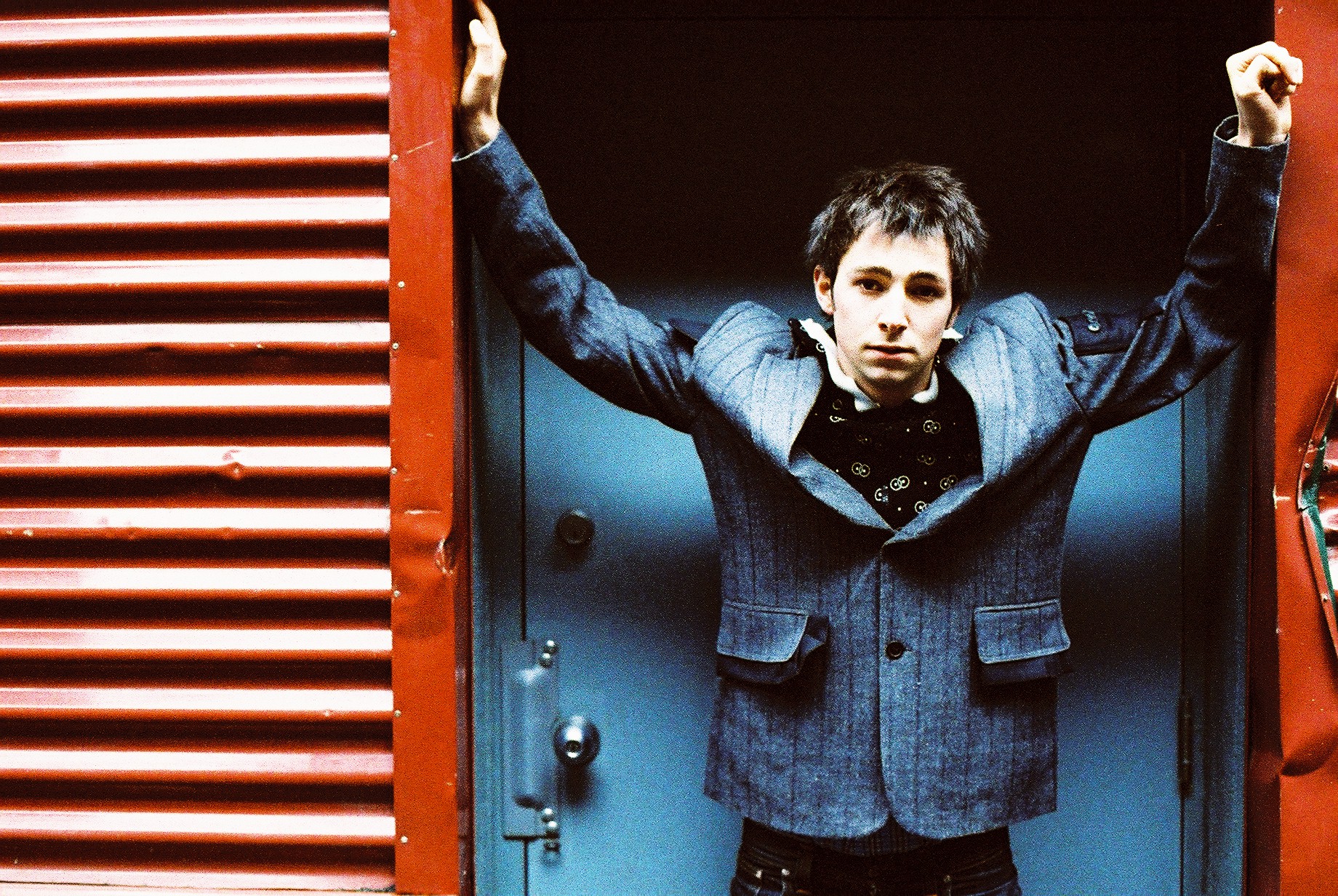 Because I authenticate Flickr photo ownership before posting pics, each new find is an adventure. With Vancouver, British columbia-based fashion photographer Kris Krüg the journey is an archaeological dig into the social web’s iterations over a decade.

I started simply, by searching Flickr for “Saturday”—appropriate given that’s today. The photo above caught my attention, for its rich, vibrant color, contrast, and composition. The EXIF data revealed the camera to be the Fujifilm SP-2000. Huh, that one is new to me. Some Googling here and raw EXIF there, and I discovered the camera was a scanner. Oh la la! Kris shot film!

Choosing one Neil Moralee photo to profile is an exhausting act of indecision. His candid photos are masterpieces in portrait—the majority black and white, cropped close, and set against dark background and emphasizing shadows. His subjects tend to be older, which is refreshing departure from so much photographic art focused on the young and beautiful.

I wouldn’t call self-titled “Third Age of Man” Neil’s best street portrait, but it’s captivating nevertheless. I look at the geezer and wonder: He looks so out of breath, but he’s riding not walking! I picked this pic not for what it is, but what Neil says about it, and he quotes an organization’s spiel verbatim: 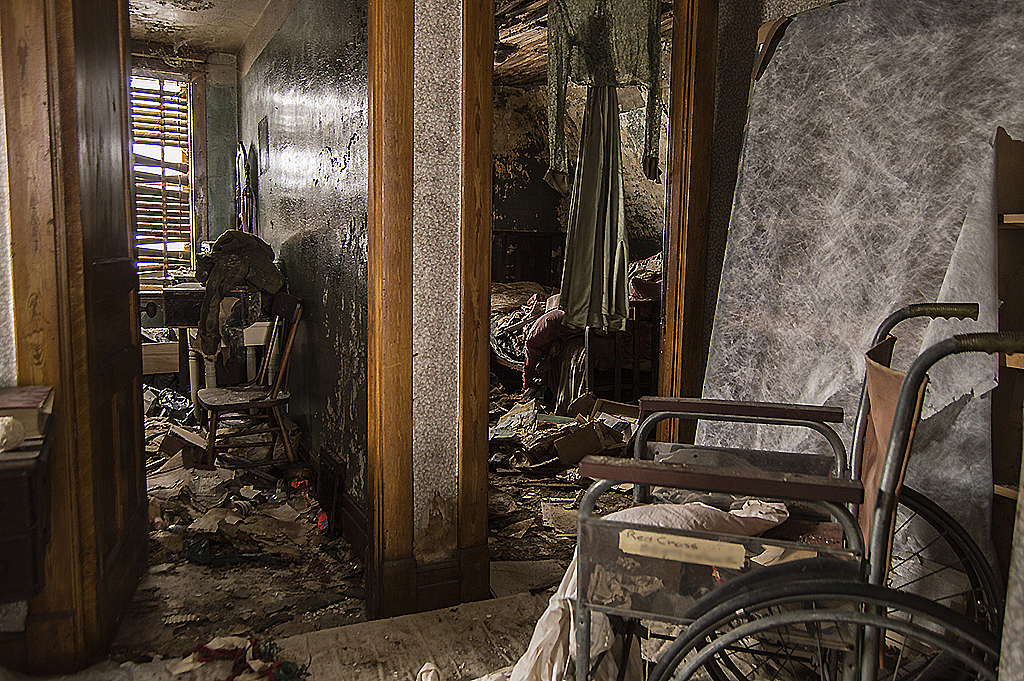 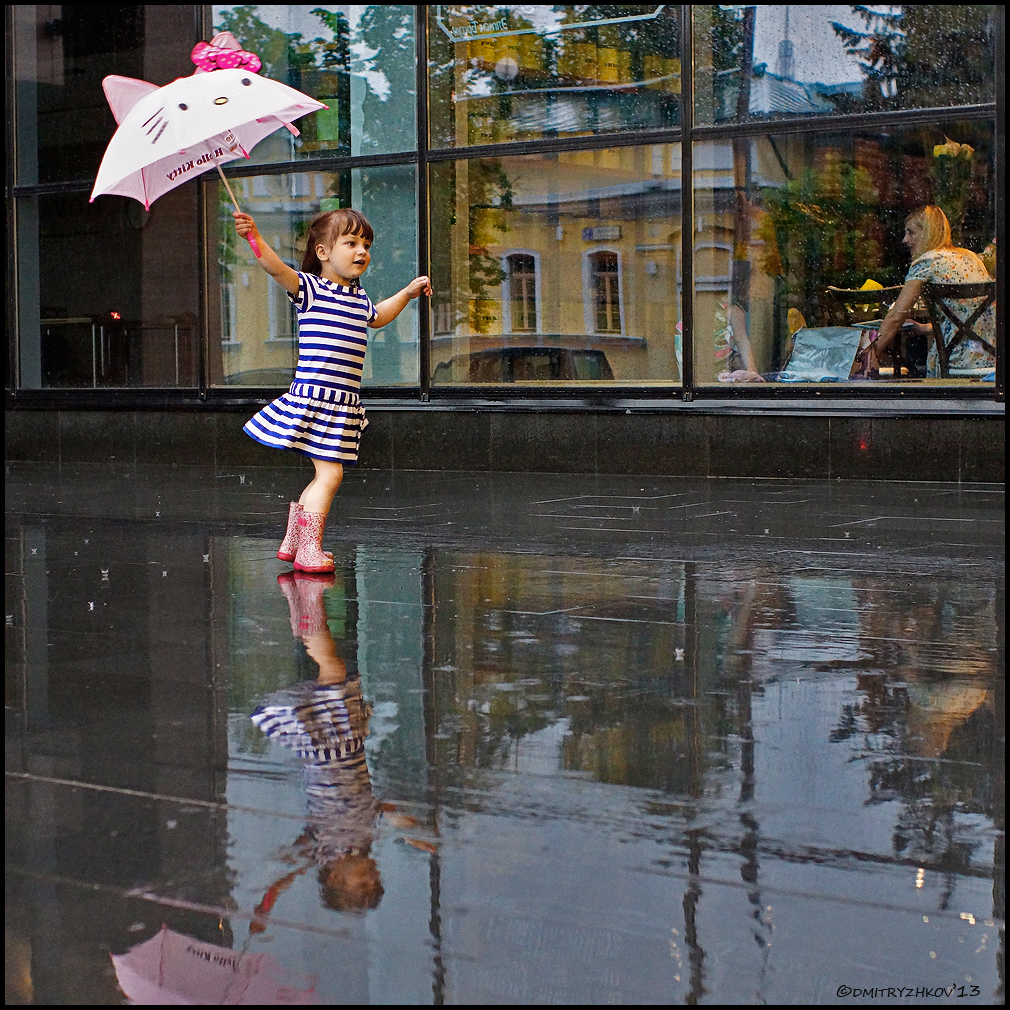 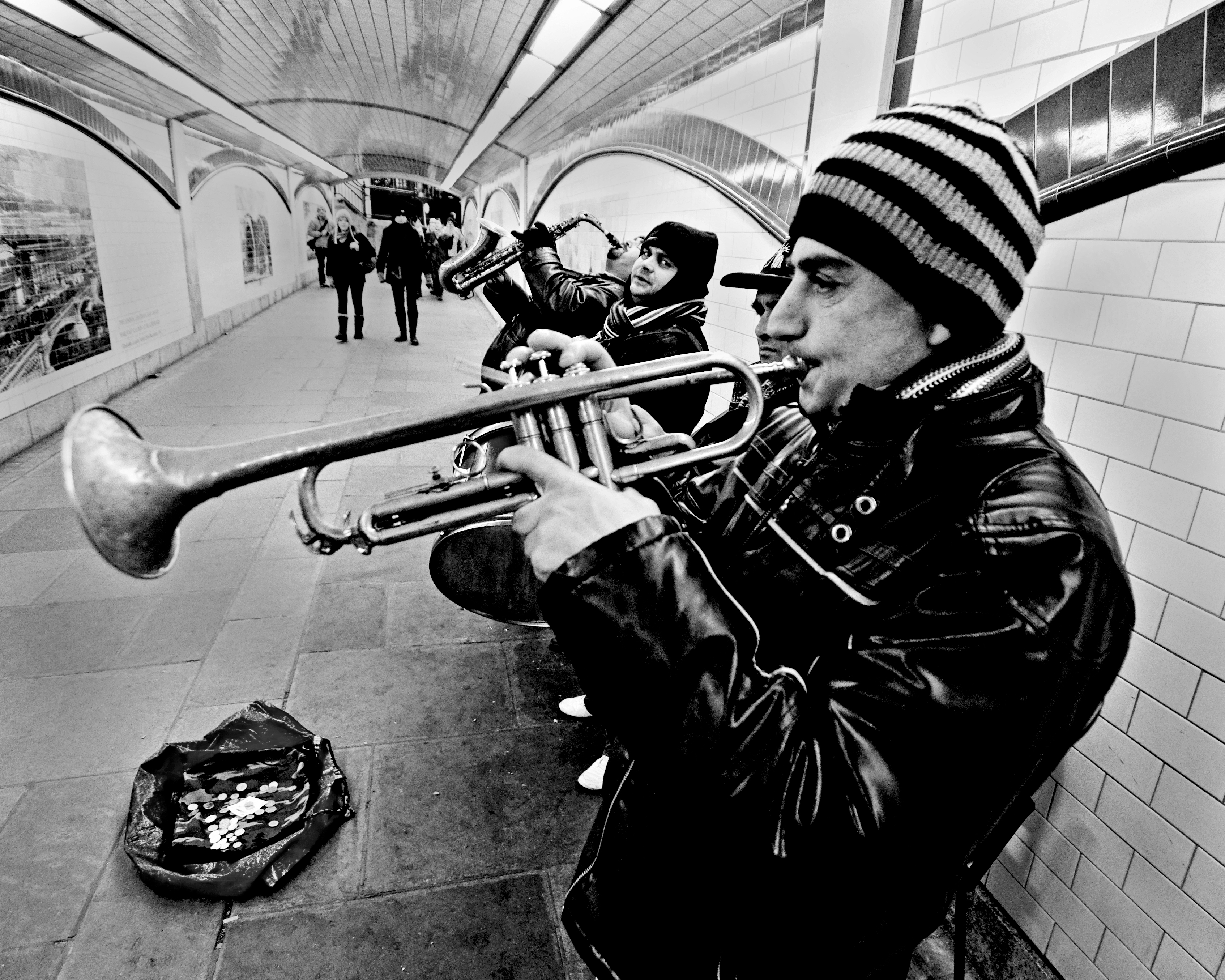 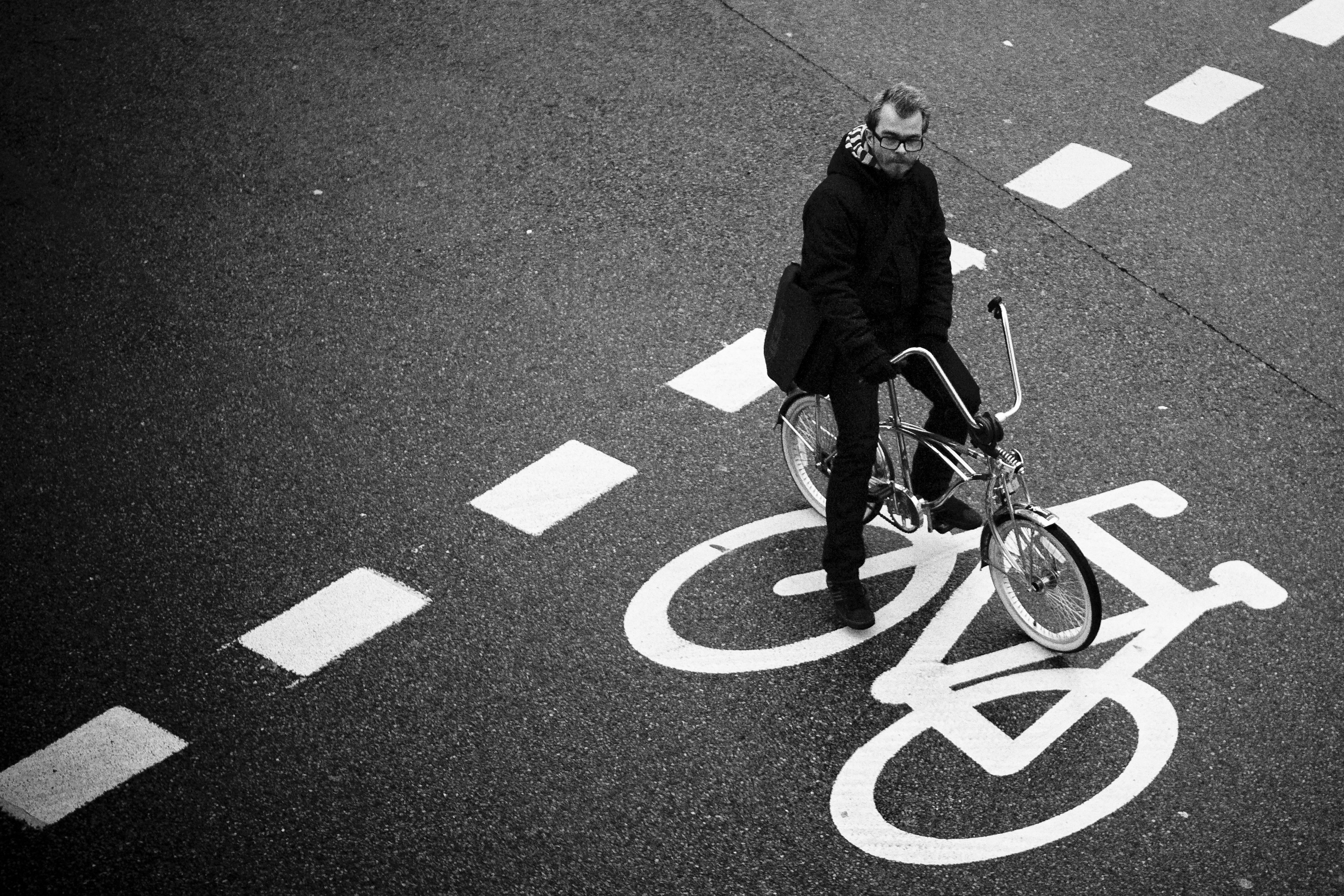 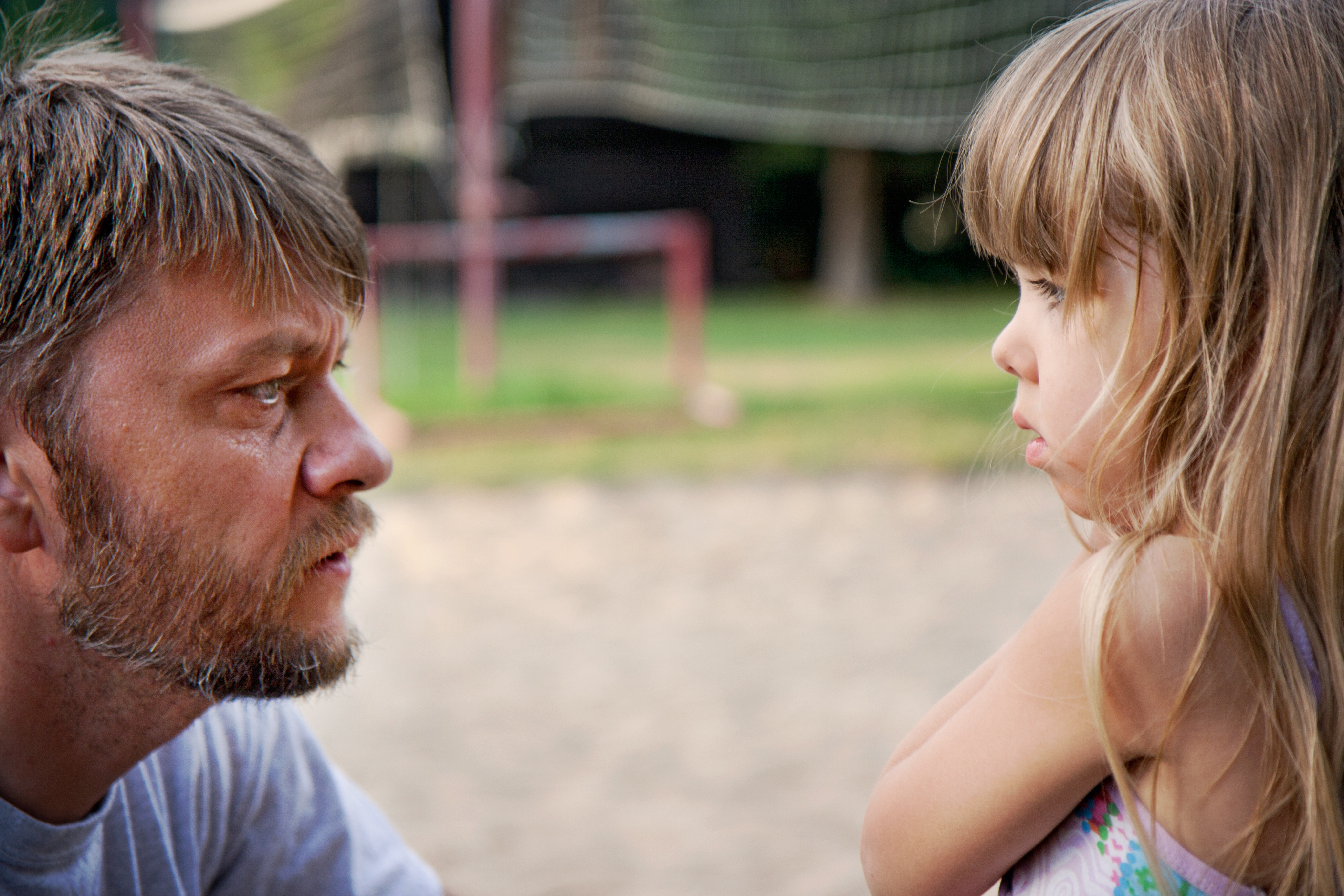