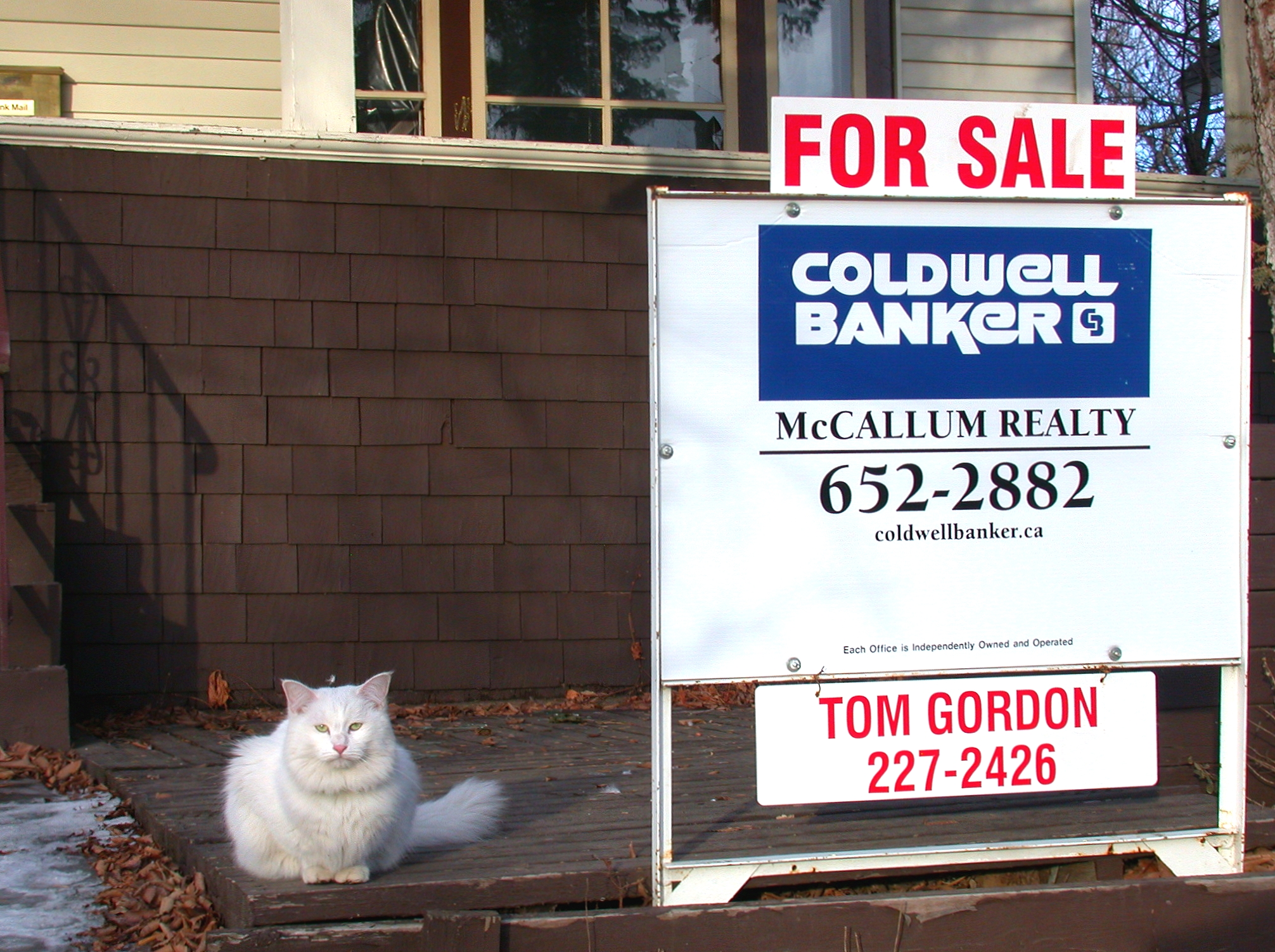 The Dec. 19, 2005, Business Week piles on more worrisome indications that the housing bubble is deflating. The story focuses on Loudon County, Va., once one of the hottest real estate markets in the country that is now cooling off. As sales slow, sellers are cutting prices. According to Business Week, “From August to October, the median sales price for houses dropped from $506,100 to $480,000”. I expect falling selling prices and rising days on the market to be the norm in most housing markets, if not now within a short time.

I first blogged on the housing bubble in August, a year after I started warning people trouble was coming. Coincidentally, not a week following the post, a good friend asked me about real estate as an investment. She had come into inheritance money and looked to help another friend, who had been successfully speculating on houses in Pennsylvania. I strongly recommended against real estate as an investment. I hope she took the advice.

Investors appeared to be the group to get out first and fast, affecting sales following Hurricane Katrina. Situation worsened in November.

Worst-case scenario: A buyer really paid more than he or she could afford, but took a high-risk interest-only, variable-rate mortgage with the expectation rising prices would make re-financing possible in a short time. Instead, market stalls, home price falls below the mortgage, principal payment kicks in, rates rise, and the owner cannot afford the monthly payments. He or she can’t sell, because the amount owed is more than the house is worth, making foreclosure or bankruptcy the only option.

But the October new bankruptcy law closes any realistic exit short of massive debt. The problem for the economy and all the greedy lenders that helped sustain the housing bubble for far too long is the number of times this scenario will replay.

We’re not to that kind of crisis point yet, but signs of trouble ahead are clear. According to Business Week, in Loudon County, the average home stayed on the market for 42 days in October, up from about 15 days just a few months later. That change, particularly when looked at against the historical data, strongly suggests a bubble deflating or bursting. Best selling conditions—meaning highest prices and lowest days on market—should come before the bubble pops.

The market appeared to peak, at least in the Washington market, in July or August, after several straight years of monstrous price increases. An online extra to the Business Week story has Washington prices increasing 25 percent, on an annualized basis during the July to September quarter. That would suggest a sizzling market. But I expect analysis of fourth-quarter sales will show signs of sluggishness, likely rapid declines in some places. But Business Week offers data enough: In Washington, over the last three months, the inventory of listed homes rose 34 percent.

The irony in all of this: Many realtors use balloons along with signs for open houses. Balloons! Pop.