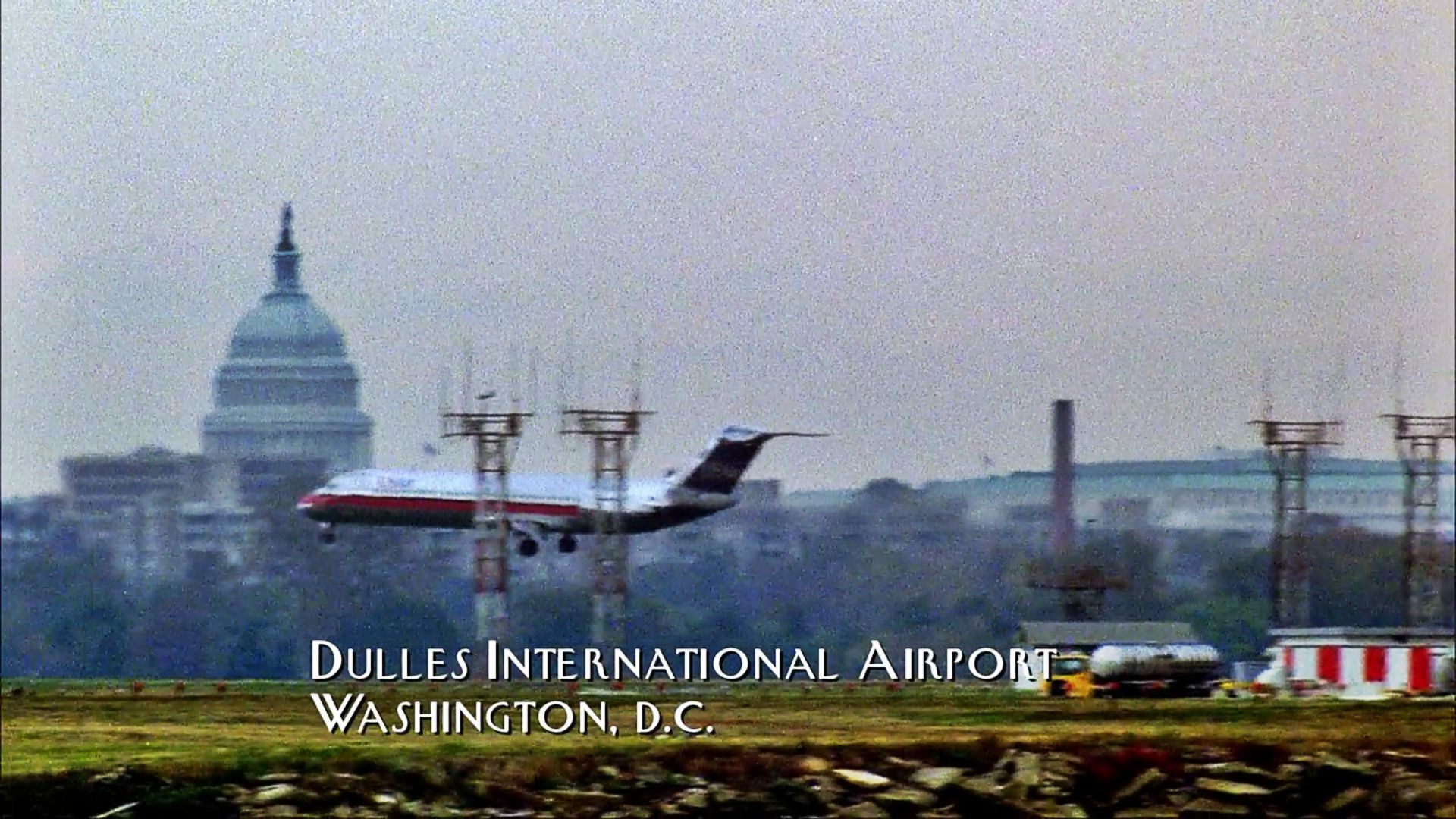 I have three theories for the misidentification:

The mistake occurs in the opening two seconds of the series’ first episode. From that point, how can any of the science or methods be trusted? I hadn’t been paying much attention to the science before, but I will now.