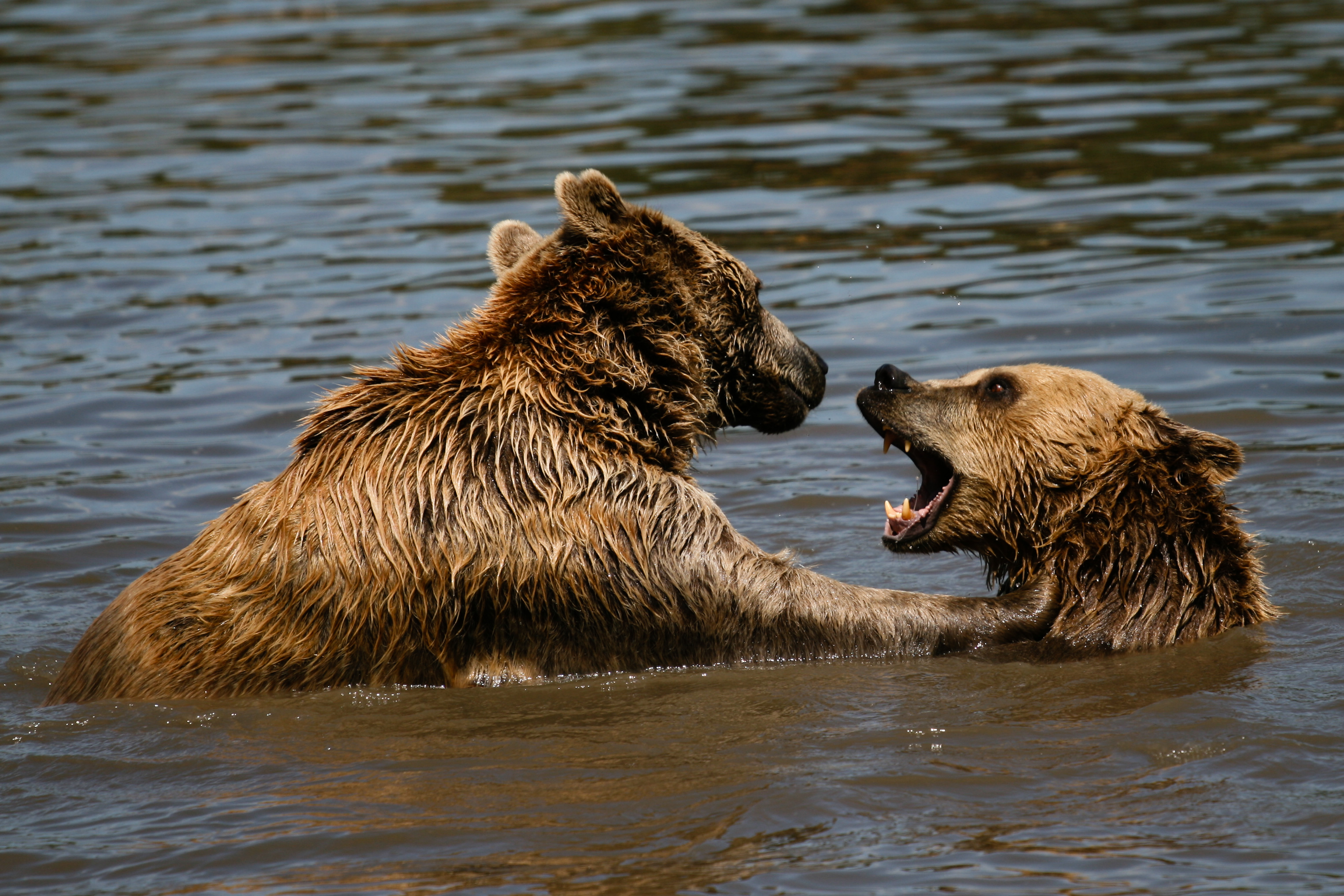 I agree with Gretchen Morgenson, writing for the New York Times. The Fed shouldn’t bail out Bear Stearns. The fed crossed a line by keeping afloat a major architect of the housing debacle.

I wrote my first blog post about the housing bubble in August 2005, a year after deciding not to buy a home in the Washington, DC suburb of Bowie. It was already clear to me in summer 2004 that something akin to a repeat of the dot-com bubble was taking place in the housing market.

Had we bought in 2004, we would likely hold a mortgage that exceeds the house’s reduced value. We could never have moved to San Diego.

The rationale for bailing out Bear Stearns is simple: Prevent a domino effect of failure. Gretchen explains:

If Bear Stearns failed, for example, it would result in a wholesale dumping of mortgage securities and other assets onto a market that is frozen and where buyers are in hiding. This fire sale would force surviving institutions carrying the same types of securities on their books to mark down their positions, generating more margin calls and creating more failures.

As of last Nov. 30, Bear Stearns had on its books approximately $46 billion of mortgages, mortgage-backed and asset-backed securities. Jettisoning such a portfolio onto a mortgage market that is not operative would, it is plain to see, be a disaster.

Let the dominos fall, I say. Yes, we’ll all suffer but that’s the natural byproduct of the mistakes—and in this instance vicious greed.

Gretchen explains how reckless was Bear Stearns during the housing bubble and before. Should the company be bailed out simply because its sins affect so many other financial institutions?

Where will it stop? Gretchen explains:

HERE is the bind the Fed is in: Like the boy who puts his finger in the dike to keep sea water from pouring in, the Fed finds that new leaks keep emerging…By offering to backstop firms like Bear, who were the very architects of their own—and the market’s—current problems, overseers like the Fed undermine a little bit more of that confidence.

The Fed must make the hard decision and walk away after the 28-day loan to Bear Stearns expires. If Bear Stearns falls and other financial institutions like dominos, so be it. Otherwise, the Fed risks repeating mistakes that got the US economy in this financial sinkhole. The housing bubble should have naturally deflated by early 2005. Latest. But bad mortgage lending practices and related investment bundling blew up the bubble to bursting point.

As was reported in several news outlets, I observed people around Washington taking on mortgages for 10 times their income in 2005 and 2006. Housing prices had inflated beyond people’s capacity to pay, but risky lending practices—poor credit risks or interest-only, adjustable rate payments—artificially buoyed home prices and sales. Lender greed is the only explanation. I’m no economist, and I saw this crisis coming in summer 2004. Surely, bean counters employed by any major financial institution could better see what would happen. They knew.

The Fed is doing with Bear Stearns what the financial institution and its conspirators did to the housing market: Artificially sustaining the bubble. The Fed must let the housing bubble fully deflate, even if many people and institutions are smothered by the process. Natural correction must occur, so that the economy can truly recover. If Bear Stearns’ fate is to fail for its past behavior, then let the process occur and be done with it. If not, something far worse will come about: The Fed’s rescue efforts will embolden financial institutions to greater recklessness, for they won’t truly suffer the consequences of their mistakes.

Editor’s Note: This post was recovered from a TypePad archive and restored to this blog—as originally written, but with new art—on April 5, 2017.