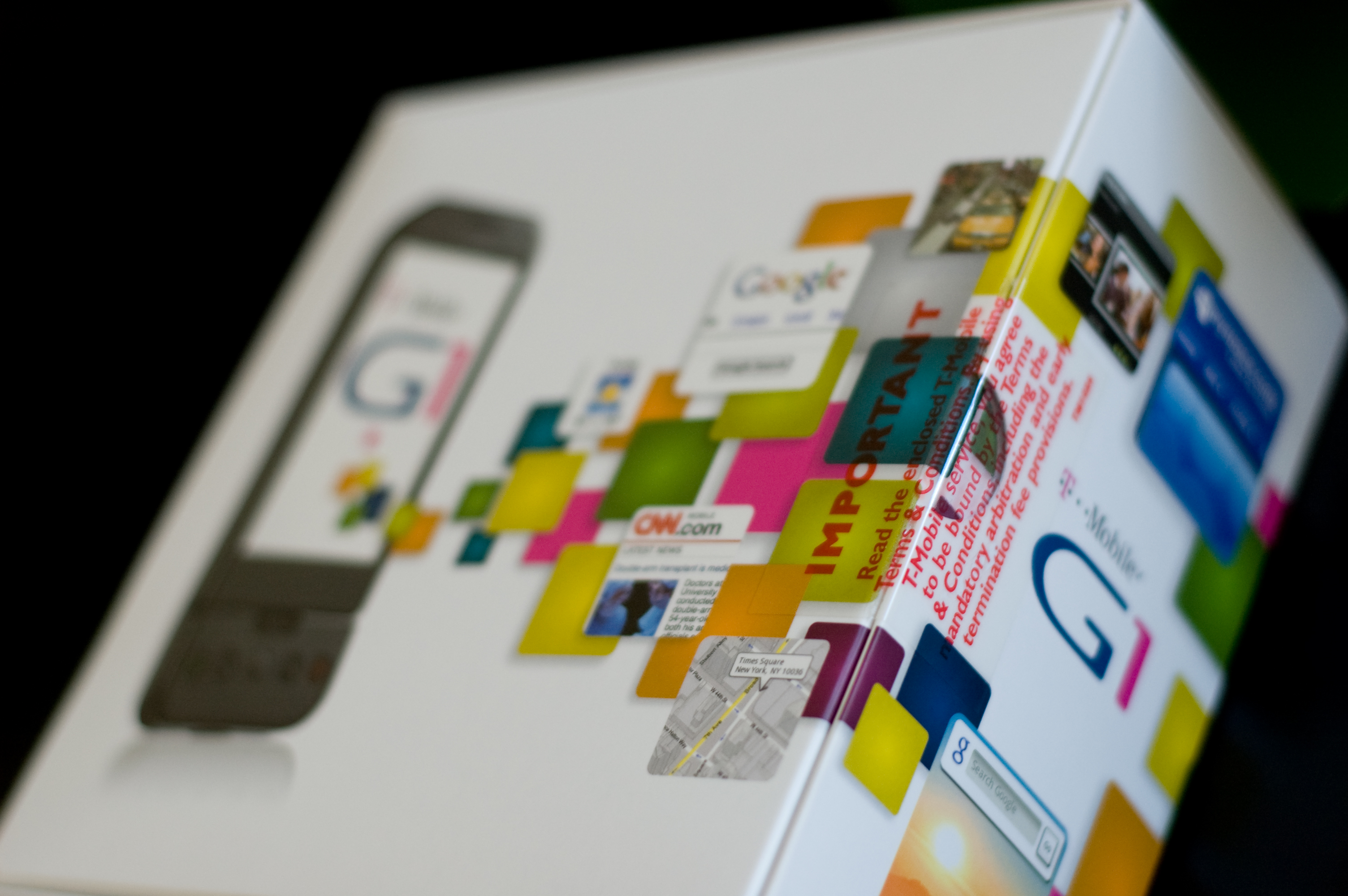 In 1995, I registered domain editors.com. I loved that domain, but, alas, sold it a few years back for a small sum. Had I understood then where blogging was going, I wouldn’t have let go the domain. Idiot.

Anyway, the replacement domain is used strictly for e-mail. It has seen a few hosts, including Yahoo. The most recent one has an invalid SSL certificate going on a year now. I finally got sick of repeated warnings about security cert and made a major shift yesterday: Google.

I signed up for Google Apps, so that I could host the domain somewhere else for e-mail. What a bargain. Fifty bucks a year, with 25GB of storage and a bunch of other Google services hanging off the domain.I was partly motivated by the T-Mobile G1, or what I repeatedly call the Google phone. I’m seriously considering switching carriers for the G1. The iPhone 3G I got on July 11 is gone to a friend. I miss the iPhone as portable computer, but dropped calls and poor battery life made for bad telephony. The G1 has most of iPhone’s major benefits, plus a replacable battery and single sign-in to Google services. I’m damn tempted.

Temptation increased today after trying out the G1 emulator. I’m more impressed than ever, which is remarkable. I started out as one of Android’s critics, only to be seriously considering a Google phone.

But I also believe that the mobile Web is the future. Google is all about the Web like no other company. Sorry Apple and Microsoft.