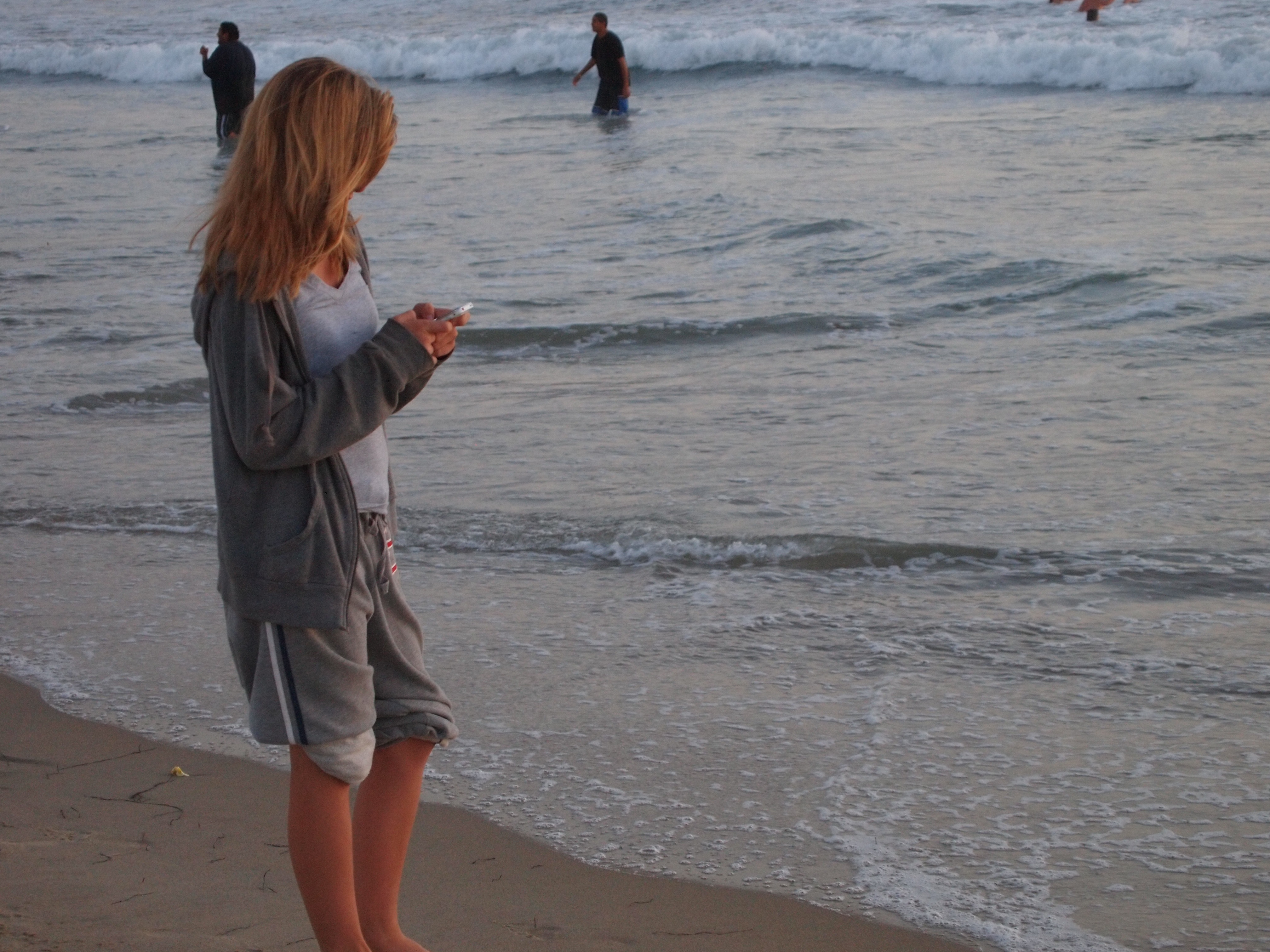 It’s the question I seriously ask in context of web users’ constant state of distraction and increasing inability to concentrate for long periods. Nicholas Carr’s book The Shallows: What the Internet Is Doing to Our Brains looks at this state of distraction. I’ve blogged posts: “Internet Attention Deficit Disorder” and “Of Course, Technology Changes You.” Are people losing their minds, so to speak, only to gain another—group mind—through online social interaction?

Distracted web content overwhelms short-term memory. Nicholas writes: “When the load exceeds our mind’s ability to process and store it, we’re unable to retain the information or to draw connections with other memories.” Information fails to move from short-term to long-term memory.

There’s a group mindedness about social media, which interaction reinforces ideas and concepts and most assuredly drives social trends. What people lose in all the distraction they may partly regain or replace through groupthink.

Social media is all the rage, but it’s a relatively new phenomenon—and I suspect that future research will reveal a natural but inevitable evolution; there came a time when the Net reached a critical mass of users and distraction that demanded a shift from solitary to shared Web consumption.

As I explain in June 2009 post “Iran and the New Democracy,” status quo-destabilizing social technologies started evolving around 2005-06:

YouTube is now very much a part of global culture. Its influence is seemingly everywhere. But YouTube is but a recent construct, only going live in November 2005. Google bought YouTube about 11 months later—less than three years ago. Twitter also debuted in 2006, but only has reached mass awareness within the last 12 months. Facebook opened to the public in 2006, as well. Three years ago. Most of the most popular or growing popular tools for community and self expression launched within the last three years: Disqus, FriendFeed, tumblr, Twine, Qik and USTREAM, among many others.

That’s four years now (since I wrote that paragraph 13 months ago)—nearly five if counting YouTube. But there is an absolute, discernible time of change (which arguably derives from earlier social sharing services like MySpace). Social media is an explosive, pervasive phenomenon starting around 2006. What I don’t often hear asked is “Why?” or “Why then?” Perhaps the answer to both questions is no more complex than need. It’s not so much people seek online social interactions as they need them to fill in for something taken away by the web: Their minds, or a memory quality of them.

Already, with Google search, wikis and such, the web is group mind-like. Social media gives it humanity and reinforces thoughts otherwise lost in the constant state of distraction. More disturbing: There’s a hamster-running-the-wheel-like quality about how people click, comment, click, searching for affirmation. The question for which I have no answer: Will groupthink make us collectively smarter or reinforce mediocrity that will sap innovation? Because, historically, the brilliance of one person, rather than a group, brings the most disruptive and beneficial innovations.

Do you have a group mind story that you’d like told? Please email Joe Wilcox: joewilcox at gmail dot com.