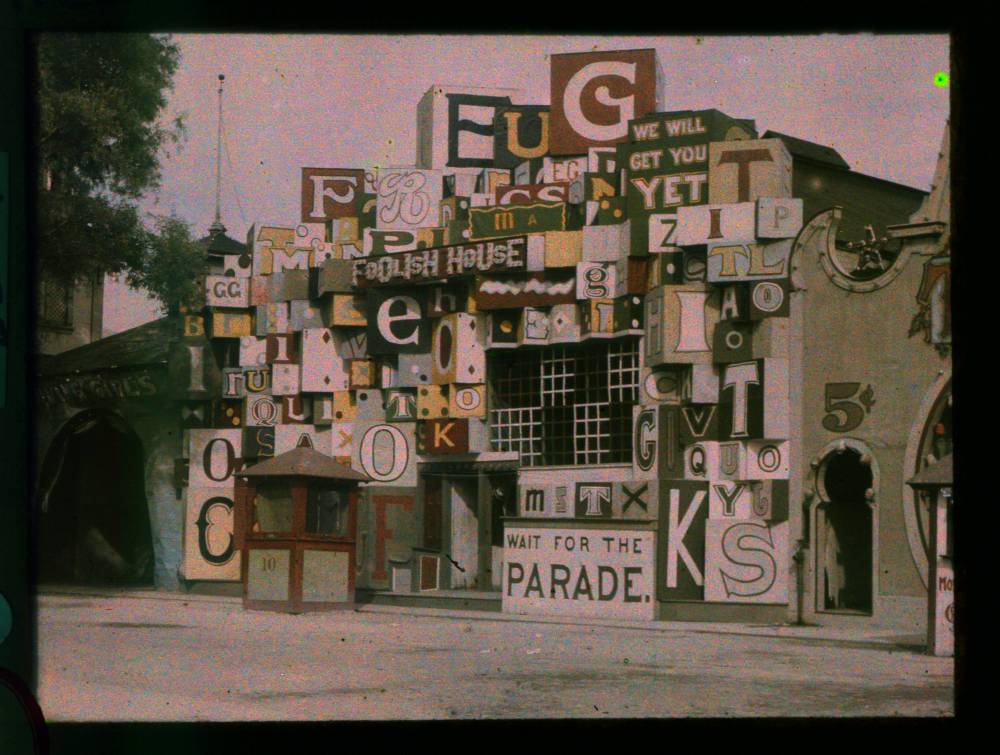 The Wall Street Journal‘s number of the week is startling. “107: How many months it would take to sell banks’ current and shadow inventory of foreclosed homes.” If Journal reporter Mark Whitehouse is right, banks will need 9 years to clear their foreclosure inventory. But I wonder. Could it be longer?

The problem is this: Foreclosed homes typically sell for much less than their value—or at least as measured by what someone owes on the mortgage. Foreclosures, which in recent months accounted anywhere from 25 percent to one-third of home sales, pull down existing values. Homes in neighborhoods with foreclosures lose value.

Two Post-Bubble Disasters
For homeowners (let’s ignore investors, banks and other post-bubble casualties for now), the housing bubble’s collapse is not one but two disasters. The first is the subprime mess, where homeowners borrowed more than they could afford, something many folks didn’t understand until their ARM (adjustable-rate mortgage) or, worse, principal payments kicked in; many late-bubble borrowers took loans for which they only paid interest up front. Years later, principal payments drove up monthly mortgage obligations by double or more. This phenomenon precipitated the foreclosure problem, with millions of homeowners defaulting on their mortgages and rapid decline in home values (if there’s no demand for something, prices tend to fall).

The second disaster is foreclosure fallout’s ongoing impact on home values. In July 2009, I likened the econolypse to an atomic blast, with fallout, mainly in the form of debt, spreading across the American economy. Foreclosure fallout is devastating. As foreclosures continue, they push more homeowners underwater, meaning they owe more than the property’s value. Already, according to combined analyst estimates, one in four US homes is worth less than the mortgage note. As foreclosure fallout spreads and drives down existing home values, more homeowners are either forced to default or do so voluntarily, putting even more foreclosed properties for sale and further driving down existing home values. Its a vicious, virtuous cycle that must someday reach equilibrium, but the US housing market hasn’t yet achieved that state.

According to RealtyTrac, in September, the average foreclosed home sold for $170,814. One in every 371 homes received a foreclosure notice during the month. By comparison, the average selling price for new homes was $257,500, according to the US Census Bureau. A year earlier: $290,300. Additional Context: For 10 of the 12 months in 2007, average selling price was over $300,000. Inventory is another measure of the problem, and these figures often don’t account for the full load of foreclosures. According to the Census Bureau, there was eight months of new home inventory in September.

Healing is Risky Business
Foreclosure is exerting some negative pressure on house pricing, although it’s not the only factor at work, just the most recent with influence. Home prices have fallen 25 percent in many US regions from housing-bubble over-inflated values; it’s a necessary correction. Fundamentally, there is a problem of too much debt. Thirteen days ago I asked question “Should Barrack Obama bail out Americans?“—to which I answered “Yes.” The American government should aggressively intervene, buying up consumer credit card and mortgage debt for pennies on the dollar. This debt is a cancer, or you could call it cholesterol blocking consumer spending, which is the lifeblood of the American economy. A false, credit-driven economy created the debt but no longer exists to purge it. Drastic action is necessary.

America should look to Japan’s decades-long economic problems and learn lessons about what not to do. Perhaps the US government would have chosen a different stimulus package if more economists also were  sociologists. Too much economic theory is too far removed from human behavior or that of companies, which reflect the human beings who run them. Companies exhibit greed and self-preservation behavior that defies some economic math. Any stimulus package that fails to account for corporate or individual human behavior won’t be effective enough.

But the statistics, and even my intervention recommendation, simplify something complex. The housing market isn’t an independent entity, even though  yo-yo “it’s better, no it’s worse” news reports take too narrow and too singular a perspective. A sick or injured person is one way to look at the housing market. A change in temperature or blood pressure can have disastrous effects on someone seriously ill, and medicine or other interventions to heal can cause these or other side effects that might set back recovery or even kill. The housing market is that sick person.

For example, underwater mortgages partially explain why unemployment remains near 10 percent and more than 20 percent when adding underemployment. Fluidity, Americans’ ability to flow from a city with high unemployment to another where there are jobs, is a characteristic common among recent economic downturns. Fluidity stimulates recovery. People stuck in their homes, unable to sell, can’t easily move to localities where there are more jobs; underwater home owners have little to no fluidity. Freeing people to move would likely help reduce national unemployment but have negative effects on some localities from which people flee, such as less money for public services and schools because of lower tax base. The point: No matter what the cure, negative effects are likely somewhere else and any attempted cure could easily set back recovery or kill the patient.

It may be that the cure will require 9 years of rehabilitation. If so, the US economy will limp along for some time. Meanwhile, China’s economic miracle will increasingly define commerce and global politics. From a purely political protectionist perspective—the desire to keep America and its citizens safe—there is no Homeland Security agenda more important than economic recovery.