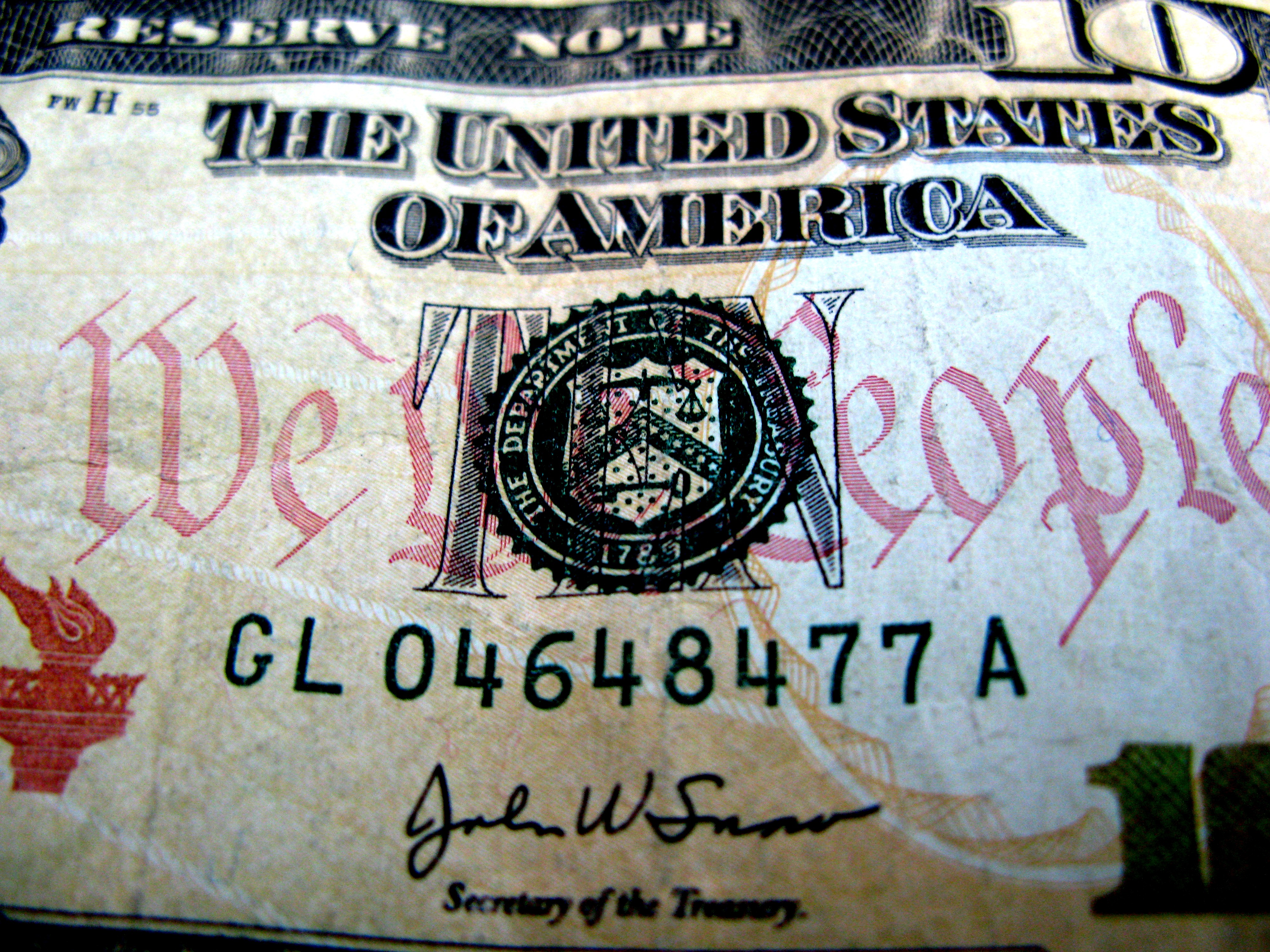 “Do you need some money, buddy?” “I could use a couple of dollars for food”, he answered. “All I have is $10”, which I handed to him. Then he surprised me, twisting his hand holding the bill in the air and asking if I would like change. The gent wasn’t one of these groping, greedy panhandlers whose response to any generosity is smiling, disingenuous “God Bless You!” Again, he had asked for nothing.

I told him to use the extra for other meals. “Breakfast, lunch, and dinner!” he responded with enthusiasm. “I hope so!” To which he answered: “I know so!” As the distance between us grew—me continuing on my way and he turning toward a taco shop—the man of the street added “Thank-you!” He was most welcome.

What is the measure of $10 worth? To a hungry man, more than most of us would ever appreciate. No, treasure!

I know other people who think differently than me about San Diego’s homeless. They’re disgusted and want off the streets—banned from them—the city’s indigent. But with exception of the “God Bless You” crowd, who qualify more as homeless by profession, the majority are in my experience people cast aside by circumstance or crisis. They respond with genuine gratitude and deserve far greater opportunity than given them.

In a way, I am humbled and humiliated by the weathered gent’s offer to give back change from what he had seconds before received. How sadly stereotypical; someone with so little appreciates something so much. What does that say about those of us who have more? You tell me.