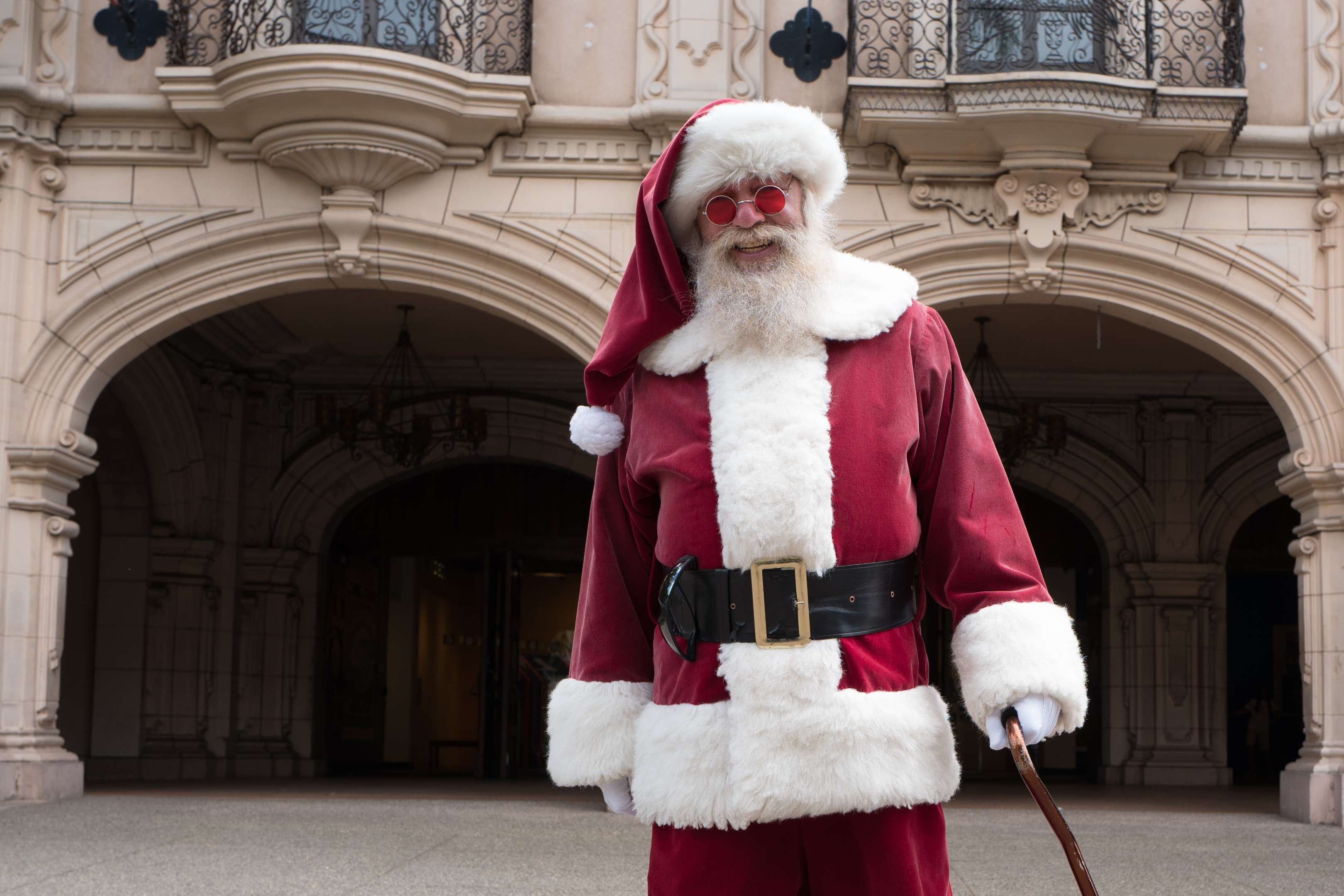 But in materialistic United States of America, what does it mean? If this was December, not June, parents and kids would be trailing behind Santa—or waiting in line to sit on his lap and explain why they were deserving boys and girls because they hadn’t been too naughty this year. But with no expectation of presents in summer, well, families ignored Santa’s charms; perhaps he enjoyed a few delicious moments of anonymity, in plain sight but invisible. 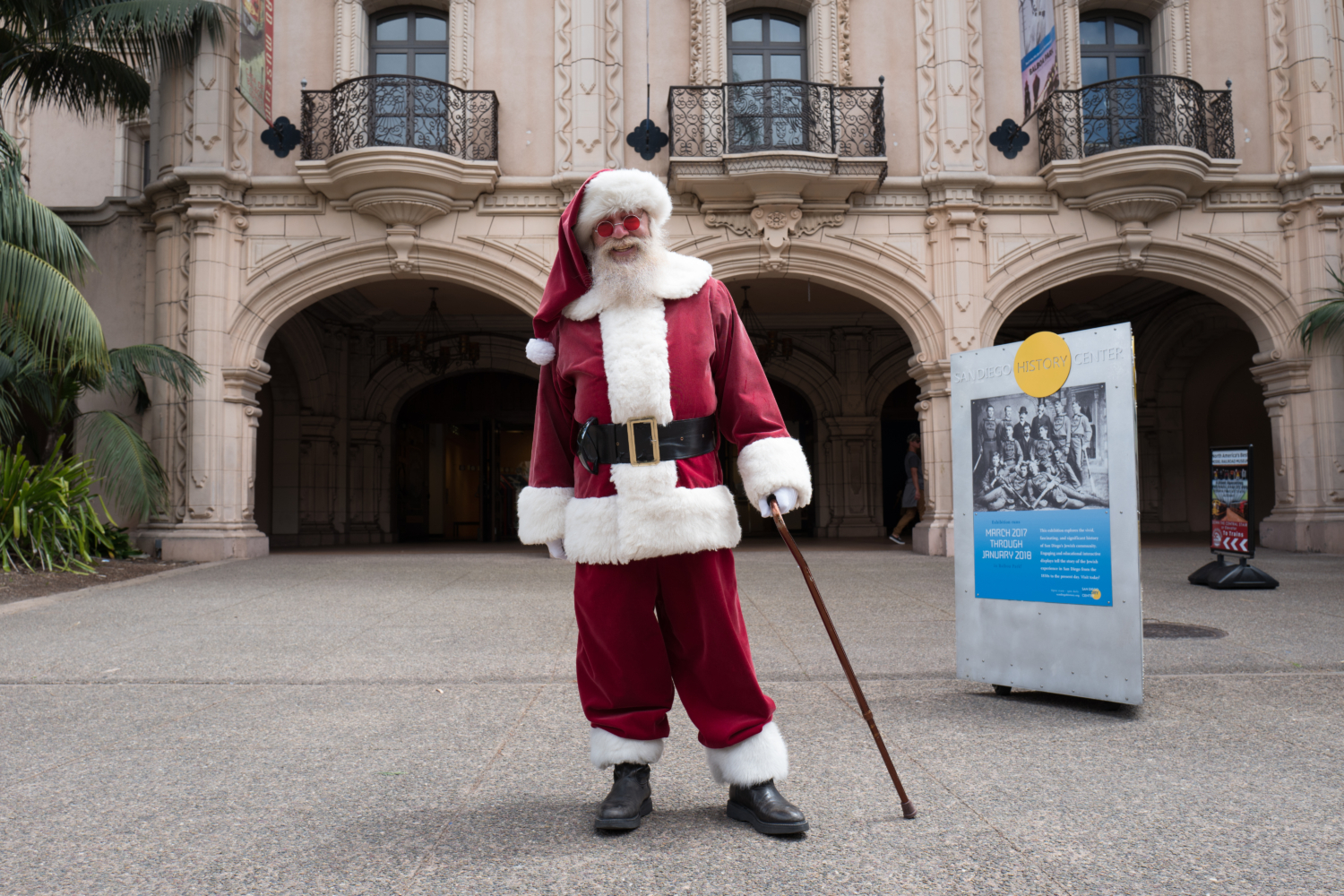 Got to say that I love Santa’s sunglasses. They’re so Sixties and just the perfect accent for the Summer of Love’s 50th anniversary. I wasn’t old enough to be anything other than a kid in 1967. But I was young enough to still believe in a gift-giving white-bearded man, dressed in a red suit, riding reindeer-drawn sleigh. Ho. Ho. Ho.