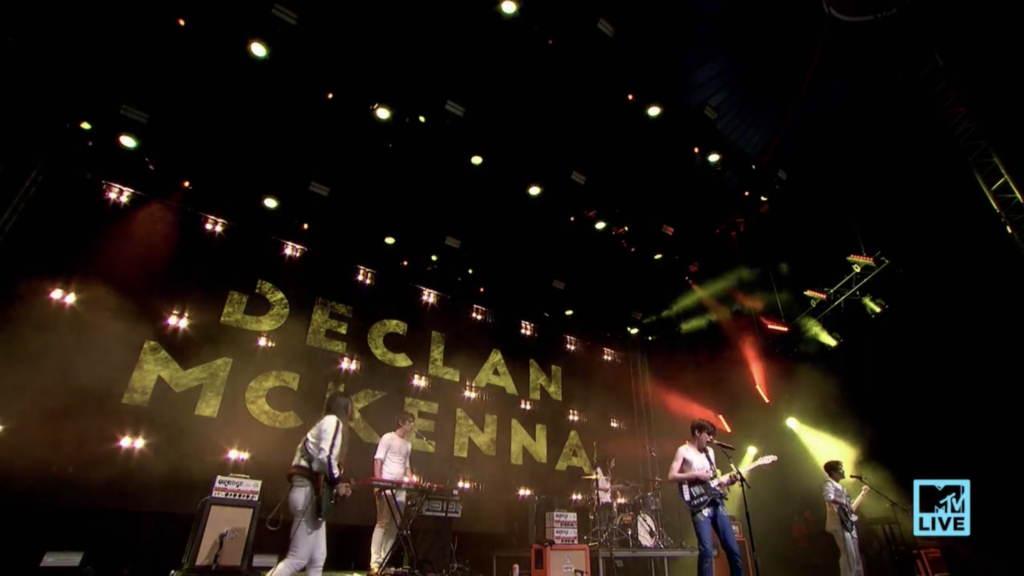 AT&T could continue to be our ISP, with 18Mbps, which no longer qualifies as fast enough to be labeled broadband, BTW. I have called the company couple times now for reasons and got surprising one: No fiber. Okay, and why is that when service has been available here for nearly 10 years? How long does it take to wire up a nearby, parallel street?

In two days, a Cox technician will rap on the door to our new place. We will get 1000Mbps for price of 300Mbps, 240-plus channels, and a home-security system that isn’t wanted. Cox claims that for free installation, and best pricing, three-way bundle is the only option—phone service (no thanks) or something called HomeLife (snore), along with Internet and television. Ala Carte installation and activation would add $150 to the cost of setting up service, a Cox store specialist boldly explained.

So we’re bundling up and giving up some things wanted. Cox’s channel lineup lacks. Among those that I most-regularly watch, AXS TV, BBC World News, HDNet, MTV Live, and Smithsonian, aren’t available. Frack! Even most of the streaming-only alternatives offer the first three. There’s a reason to cord-cut—channel choice.

We were ready to snip-snip until the Cox dude waved that $150 unreasonable fee before me. Perhaps worse, there is the cable provider’s recently-added data caps. AT&T gives us unlimited. I suppose Cox’s 1TB is generous, but we stream 4K video whenever possible, which is more often thanks to Amazon, Apple, and Netflix. Unlimited adds $50 to the monthly service fee, otherwise overages are $10 for 50GB blocks. That’s kind of stingy.

I will take 1000Mbps, for price same as the next lower tier. Problem: Faster isn’t necessarily better. One other reason we returned to AT&T is consistency. Strangely, the 150Mbps and 300Mbps Cox service we previously used was, practically, slower than its rival’s 24Mbps and 50Mbps. I swear it’s a DNS thing or something to do with Cox’s caching servers. Throughput speed tests will be fast, all while some sites load slowly. Nothing major, just Google, as one annoying example. Something isn’t right about the routing, and that’s regardless the device or operating system.

So, for the privilege of raising our monthly bill (after taxes) from $142 to $174, we get faster Internet that we kind of want, add home security that we don’t want, and are left in want of most-watched channels. My God! Contestants are going to the judges houses on X Factor UK (AXS TV), and a new season of Air Disasters (Smithsonian) started this last weekend. It’s a crisis!

Well, I got Glastonbury 2017 for tonight, at least. Granted it’s not really live, having been recorded six months ago and first aired in early September. But this and other concerts like it, are why I watch MTV Live. Often in the background around other tasks. But, soon, no more. Now why is that? Eh, AT&T?