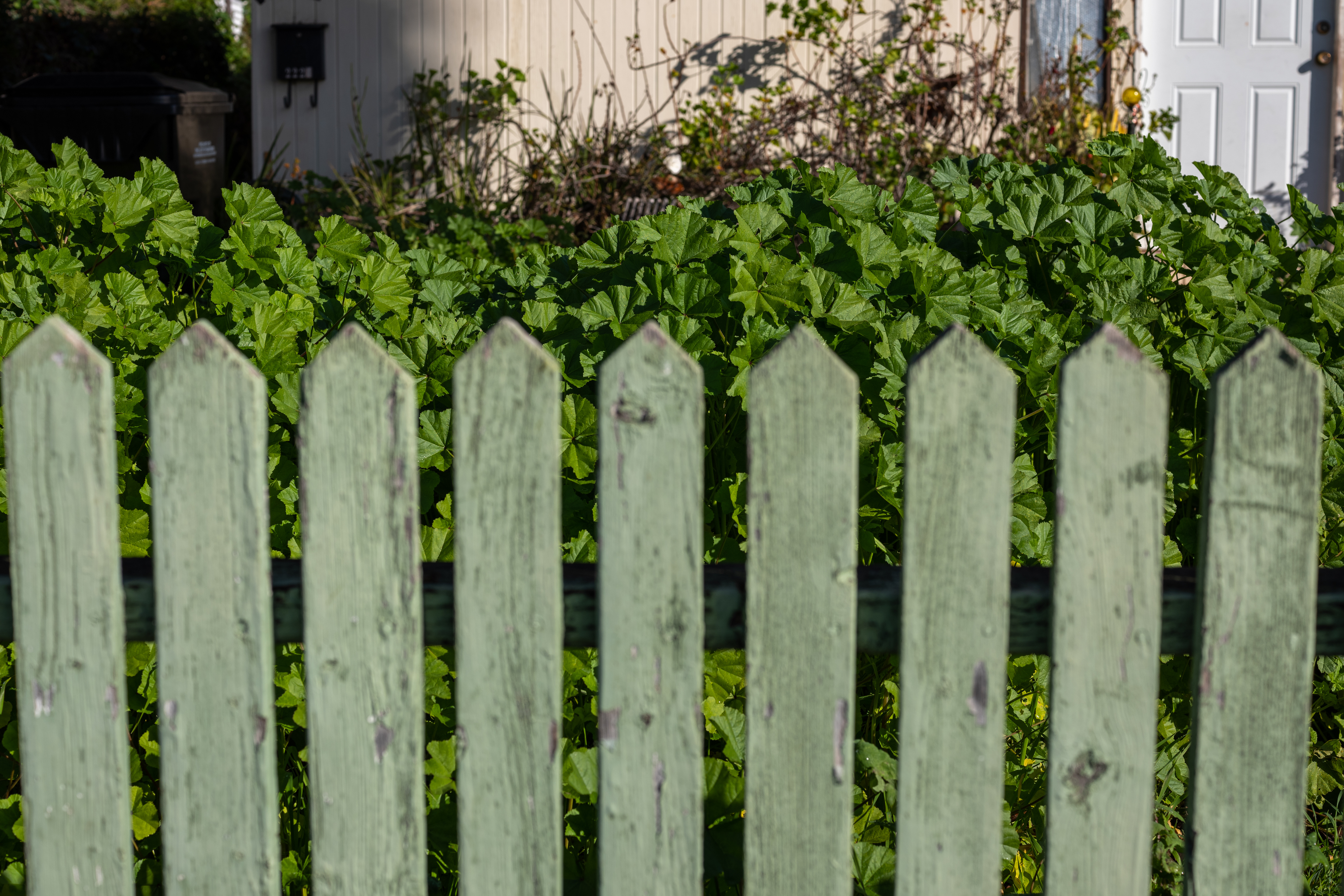 Record rainfall pummels Southern California, as a series of storms continue. In my neighborhood, according to official government weather stats, 3.7 cm (1.45 inches) fell during the Valentine’s Day downpour. Totals for the month, as measured at Lindbergh Field: 7 cm (2.8 inches). That same storm walloped Palomar Observatory with 28 cm (10.9 inches) of rain. Yikes! Rivers overflow. Flooding wreaks havoc in the community Ramona, among others. And nobody uses the dreaded D word (e.g. drought).

The sun shines through puffy, cumulus, cumulonimbus, and nimbus clouds stretching across the horizons upon the wet asphalt, earth, and fallen palm fronds—brief respite before the next storm surges. But the air is chill, and record low temperatures are expected tonight. Already, ice accumulations have led authorities to close both major roads leading into the quaint, mountain community of Julian—where we nearly bought a house last year. Being President’s Day, the town would typically bustle with tourists.

Today, using Fujifilm GFX 50R and Fujinon GF63mmF2.8 R WR lens, I shot the Featured Image (warning: 22MB file) in an attempt to illustrate how much rain has fallen. Those weeds rise up beyond the fence—and the home is inhabited; it is not deserted, or typically untended. Similar overgrowth is not uncommon, this month. 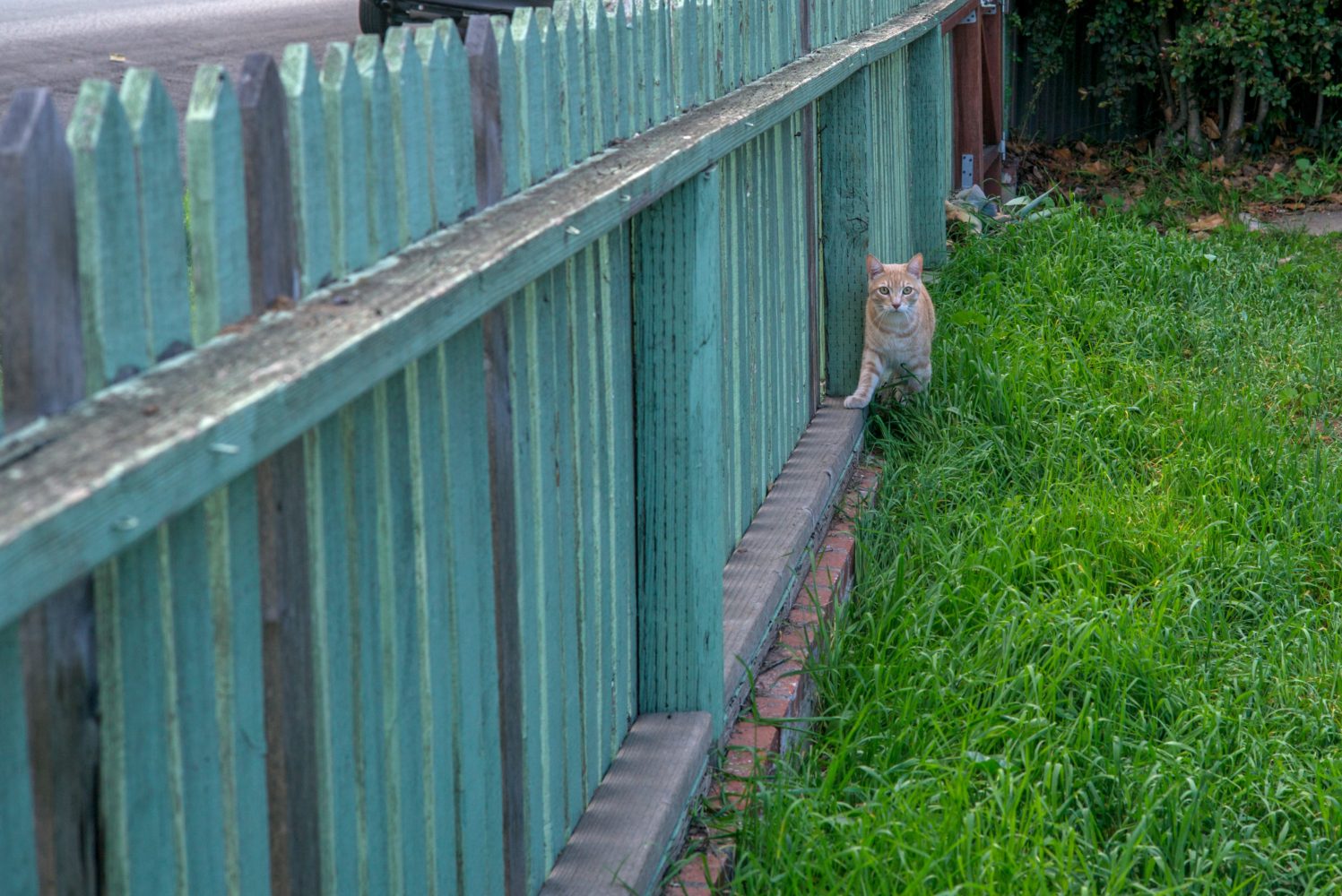