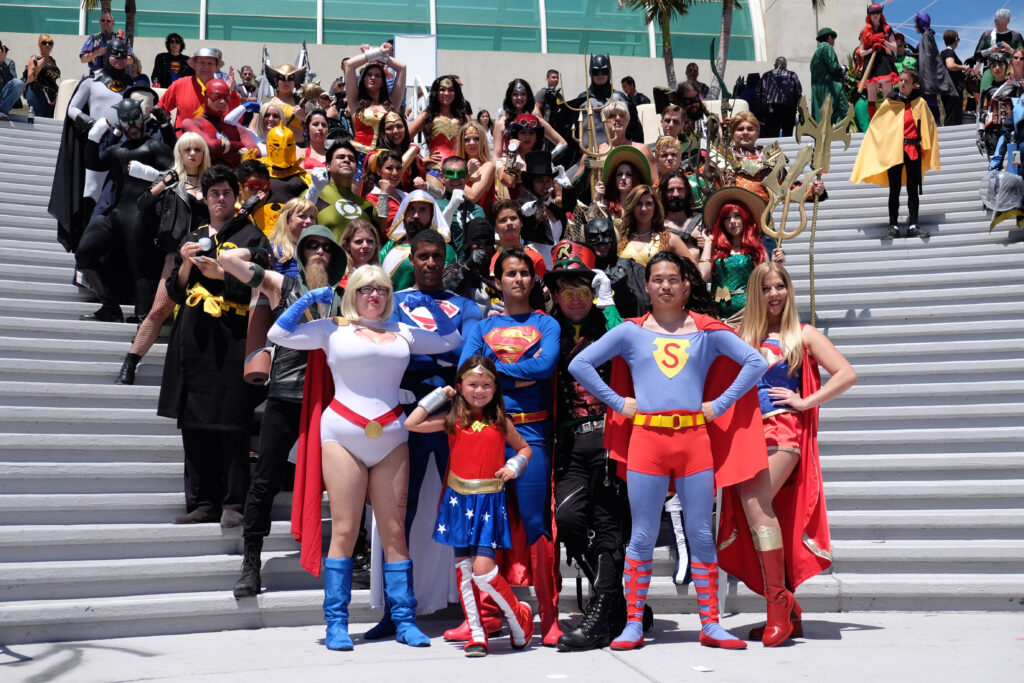 Today, SARS-CoV-2 (severe acute respiratory syndrome Coronavirus 2)—aka COVID-19—claimed an expected victim and long holdout being one. For the first time since its humble 1970 inception, San Diego Comic-Con will not happen as planned (July 23-26). The event joins the County Fair and a multitude of vertically-oriented industry conventions as Novel Coronavirus casualties.

For me, SDCC 2020 already was a non-event: Like the previous two Cons, I failed to secure a pass during Open Registration. For San Diego, which economy depends on tourism, the non-event pandemic is catastrophic. According to the San Diego Tourism Authority, tourism is the “second largest segment of [the local] economy”, employing approximately 200,000 people—or about 13 percent of the jobs across SD County. “It is vitally important to the economic health of the region”.

Looking back a year, direct tourist spending approached $12 billion, but generated even more indirectly: about $18 billion, according to SDTA. There were 35.1 million visitors—17.9 million overnight and 17.2 million day stays; many in the latter category came from Mexico, which border is currently closed to noncommercial traffic. “The San Diego Convention Center held 71 primary conventions and trade shows”, the SDTA reports. The facility, which is where Comic-Con would have been, is now an official refuge for the city’s homeless.

Comic-Con is gone, but it stands as a symbol of defiance—clinging for so long to the hope that, like on the pages of a graphic novel, superpowers could defeat a vicious villain. This story ends in retreat. Not defeat—although many would-be attendees may feel like it is so. Be prepared. Unless there is some magical cure for SARS-CoV-2 within a few months, social distancing and global economies devastated by continued closed businesses will be with us well into 2021. In which case, SDCC won’t be back until 2022. Remember, vendors must be willing to exhibit and fans risk attendance—all after the entertainment industry that produces content has been shut down for many, many months.