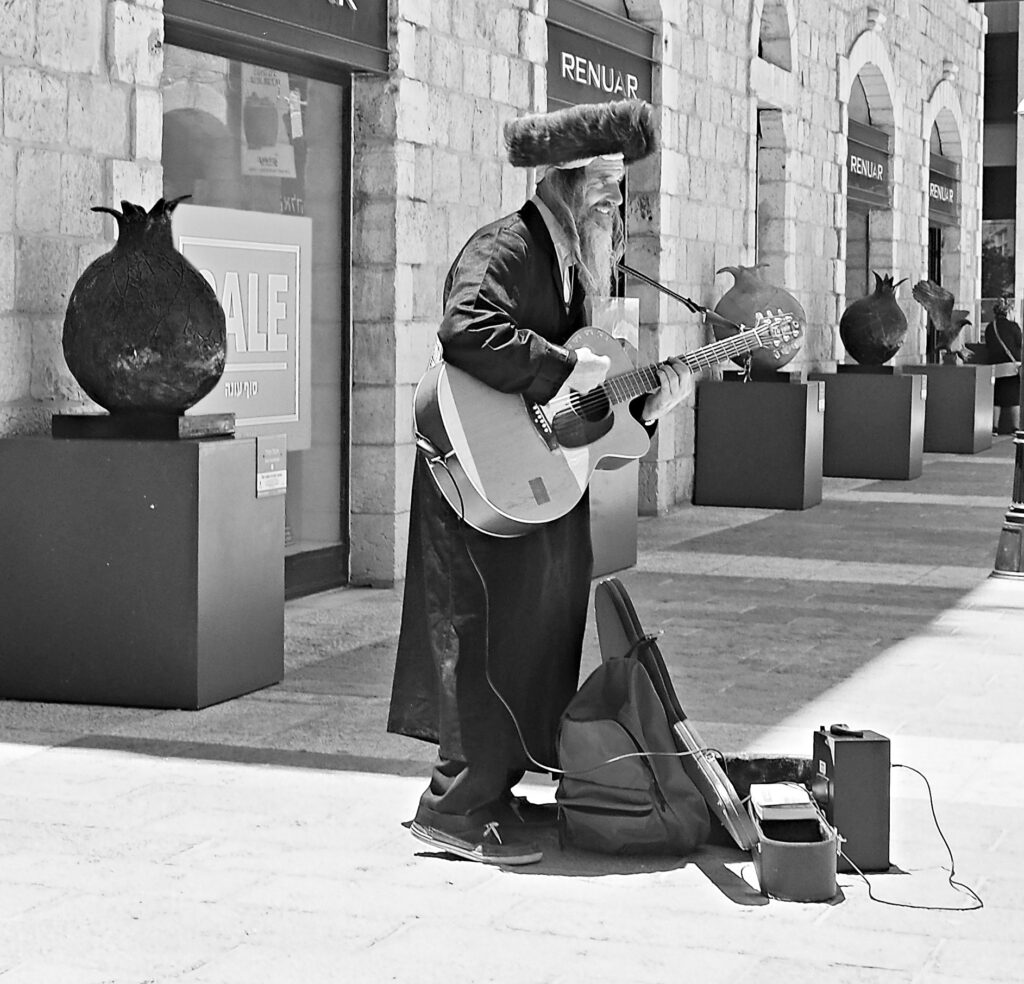 Based in London, UK, Michael joined Flickr, where he remains active, in May 2006. Besides his Photostream, do visit his website.