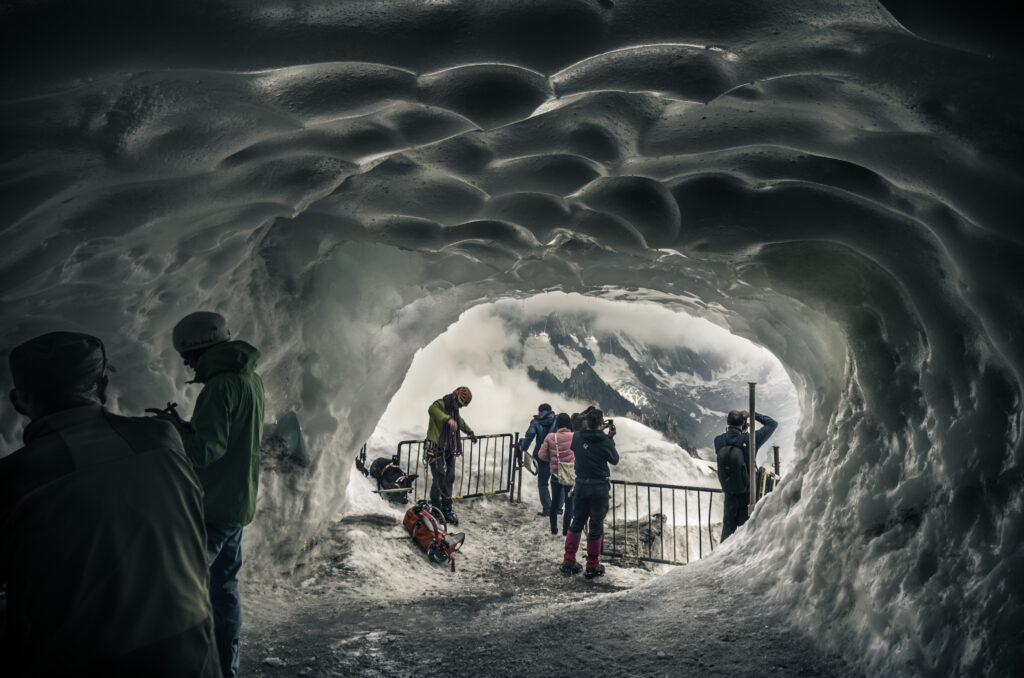 The Sunday spot goes to self-titled “Exit Point” by Tormod Ulsberg—for color, composition, contrast, and just being interesting. He says of the shot: “About to enter the Mont Blanc Massif from Aiguille du Midi”, which is in the French Alps. Be honest, wouldn’t you want to saunter out of that cave/tunnel, too?