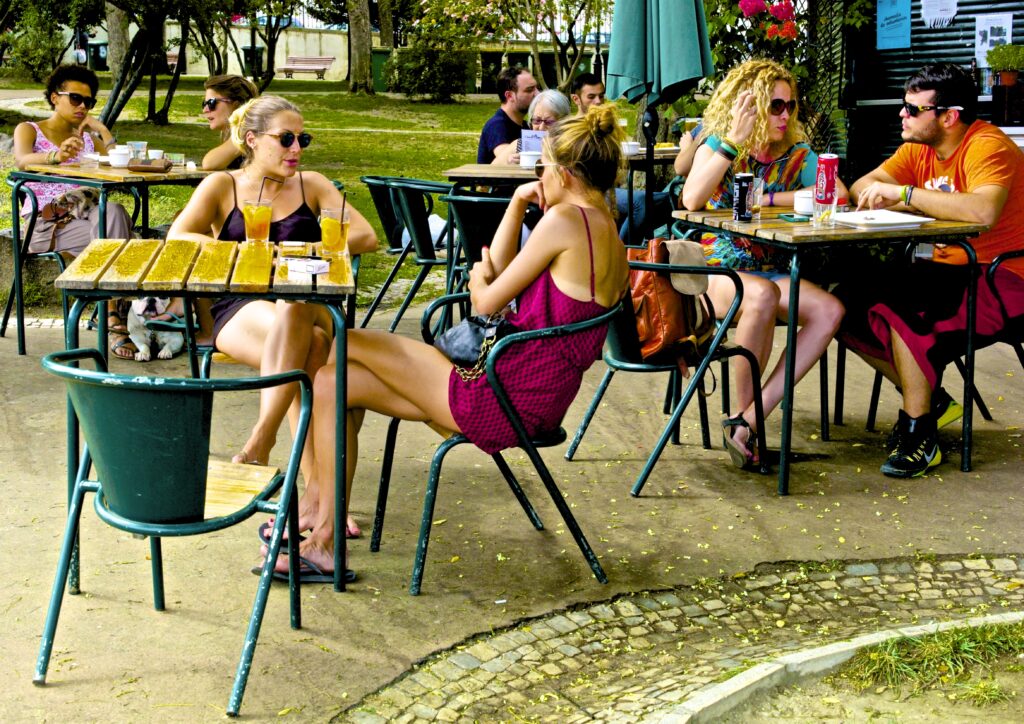 Crisis returns. Many localities that had eased “shelter-in-place” restrictions are shutting down their economies once more. SARS-CoV-2 (severe acute respiratory syndrome Coronavirus 2)—also known as COVID-19—pandemic is resurgent. According to data collected by the Center for Systems Science and Engineering at Johns Hopkins University, there are 14,290,546 confirmed cases and 602,138 deaths in 188 countries. In the United States: 3,711,464 and 140,119, respectively. For progression comparison, on April 5, 2020, worldwide, there were 1,275,542 identified infections and 69,498 dead. In the USA: 337,620 and 9,647. Quite a difference, eh?