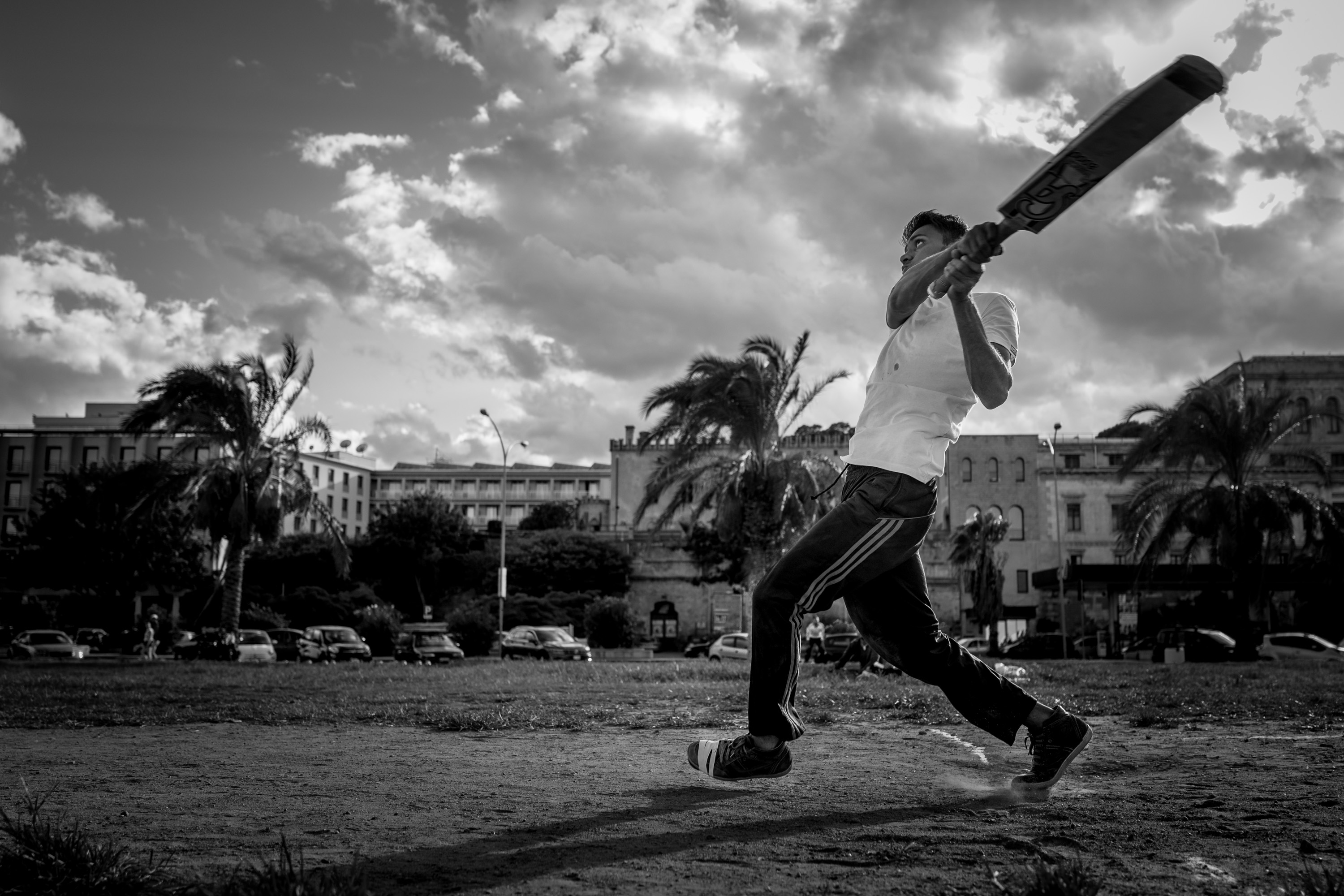 The week goes to a street shot not for what it is but for what it isn’t: The choice selection from the Photostream of Pietro Tranchida. While week-worthy, self-titled “Bengal Cricketers” isn’t the best example of his art; the eye-poppers are designated All Rights Reserved, and this series only uses images that are released under a Creative Commons copyright.

Pietro describes himself as “an urban and street photographer based in Palermo, Italy. My goal is try to catch the decisive moment with artistic touch”. He joined Flickr in February 2010, but he hasn’t been active for about a year.