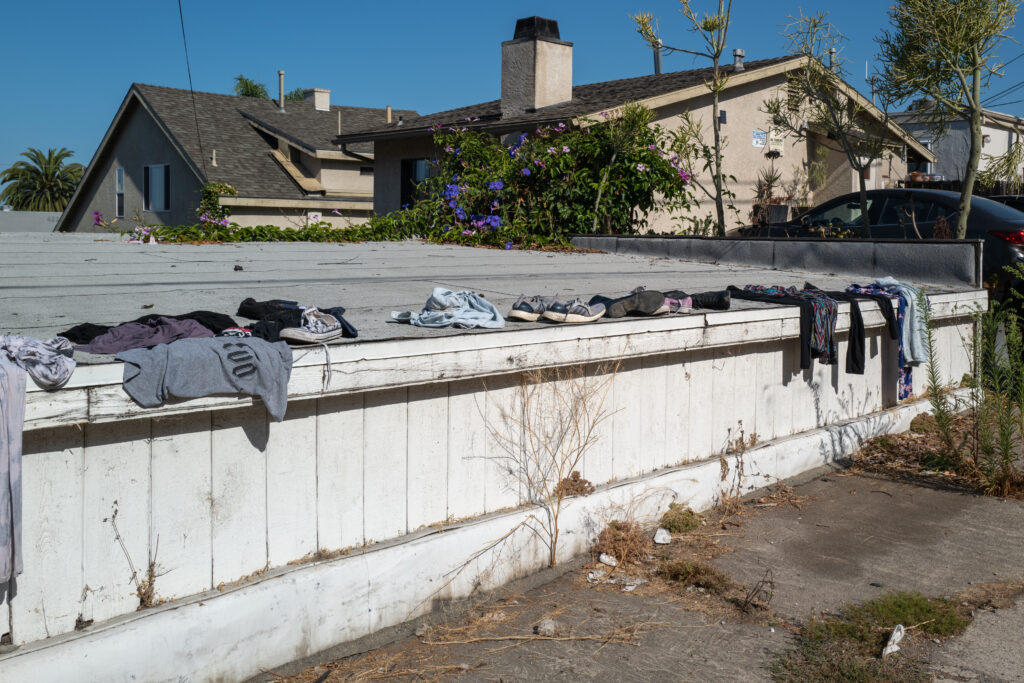 The promise of normalcy hangs over the area like a forecast that the heatwave is about to end. Governor Gruesome has put in place a series of (fuzzy) metrics for reopening. As of yesterday, San Diego County was eligible to be removed from the state’s watch list; Novel Coronavirus cases dropped below 100 in 100,000 people for three consecutive days. Should the County maintain this status for 14 straight days, schools could reopen. But not businesses, which operations remain greatly constrained.

San Diego’s Mayor, Kevin Faulconer, and County Supervisor Greg Cox sent a letter to Newsom, asking for next-steps to reopening—and that absolutely includes businesses. Faulconer explains: “What does a county do when it gets off California’s COVID watch list? No one knows because state guidelines haven’t been set. With San Diego’s cases no longer hitting the state’s trigger, we’re asking the governor for a clear process based on solid data so we can move forward”.

Good luck with that, Mr. Mayor. Maybe you should just let renegades, like Boulevard Fitness, reopen at will, using common sense, best practices to protect customers.

As each day passes, small businesses are closing for good and more Californians are faced with the reality that they will have no job to come back to. No amount of government subsidy will be able to prop up the world’s fifth largest economy, so we must act to protect workers and their jobs so that San Diego and California communities can be prepared to lead the nation in economic recovery. We ask that the state provide clear and consistent guidance.

They warn that the plan must be clear and realistic enough to prevent another “seesaw effect”, whereby the state opened, only to partially re-close weeks later, which “compounded hardships for many small businesses”.

Returning to the heatwave metaphor, the economy is melting down; small businesses whither from lack of water (e.g. open doors and paying customers). You can’t control the weather (e.g., pandemic), but you can smartly respond to it. Well, Mr. Governor?