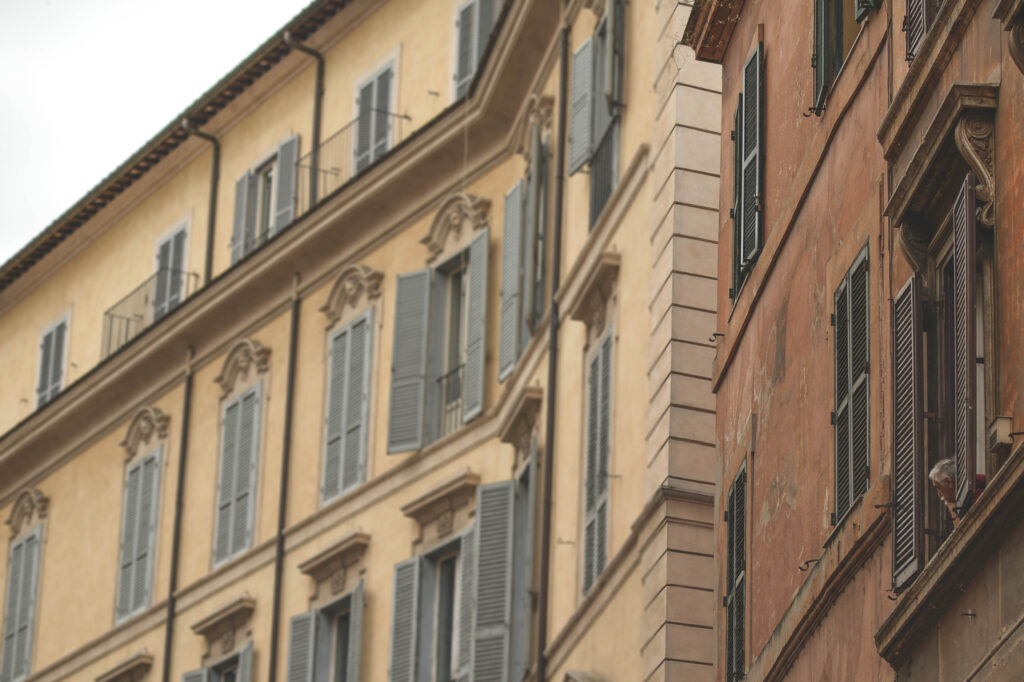 From Athens, Greece, Spiros joined Flickr in January 2005. But he hasn’t been active for more than three years.