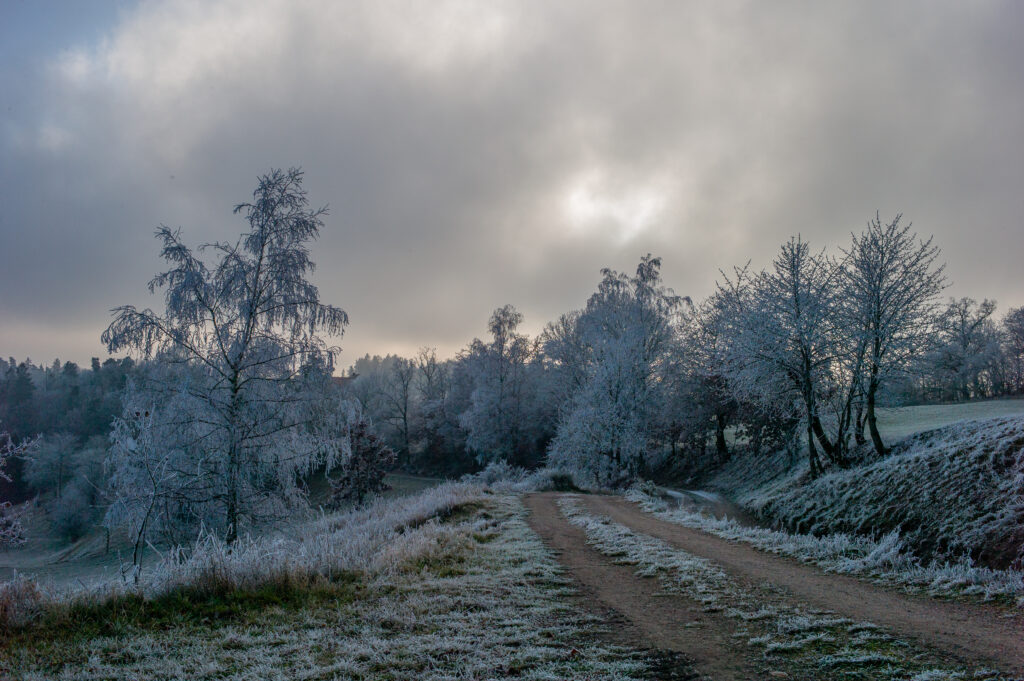 The Photostream of Matthias Ripp is a troublesome affair, because almost any image would humble this series with worthiness. He is an artist. Among the many contenders: “Autumn Walk“; “Magic of (Low) Light“; and “Say Captain, Say What“. Bleak, self-titled “Ice, Ice, Baby” begins the last month of the year with winterish chill. The nature shot’s somber stillness contrasts starkly to the chaos and insanity that defines 2020 and the hope that next year will be as calm as this moment’s capture on Dec. 10, 2019.

“In Bavaria with Leica M9 and Nokton 35mm F1.2”, Matthias says of the shot. The world heritage coordinator also appeared in my 2015 series with “Romantic Krakow“, which is one of my favorites among the 365 entries. He joined Flickr in November 2010 and remains active a decade later.