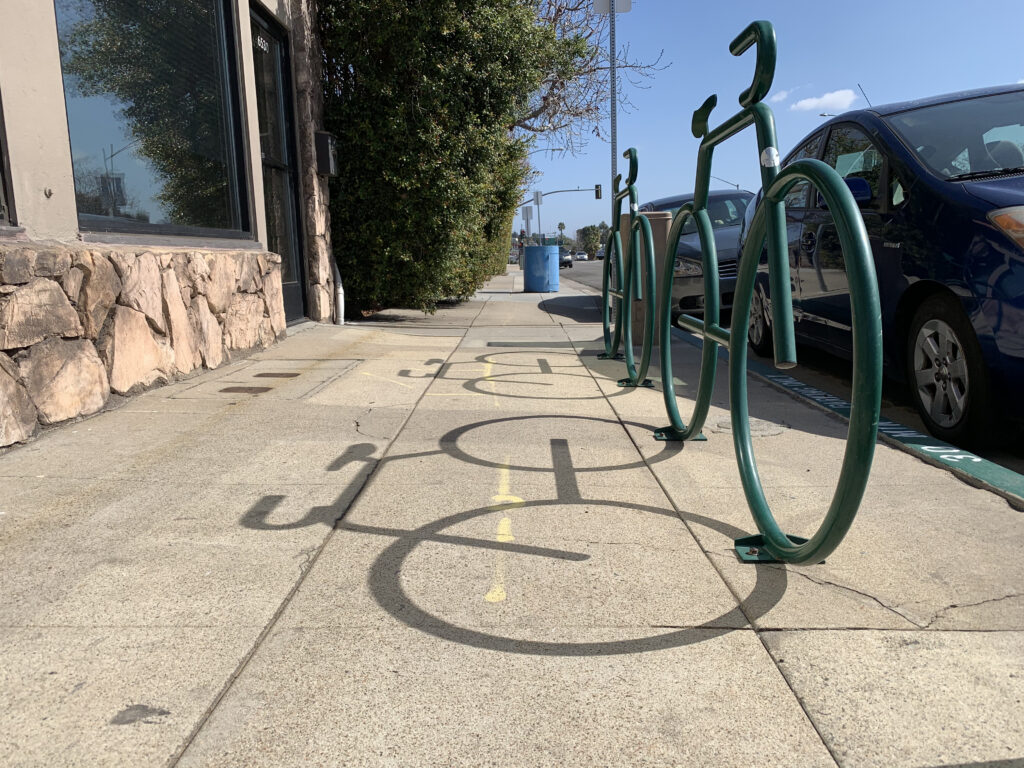 A few blocks beyond, I saw someone’s personal belongings being moved from a building to the sidewalk. I wondered if the individual(s) had been evicted, when approaching seeing two cop cars and several officers. Many homeless folks encamp in that area, too. What I observed and heard: A healthy-looking, bossy black woman closing on a white policeman and demanding: “Put me in the car and let’s go”. She sure didn’t have that worn, living-on-the-street appearance. The lady was clean, neat, and articulate.

Had I brought along Leica Q2 Monochrom to the dentist’s office—something strongly considered—I would have serendipitously snapped several stealth shots, which would have been easy from the hip; the camera’s leaf shutter is nearly silent. But, alas, my description must be documentation enough.