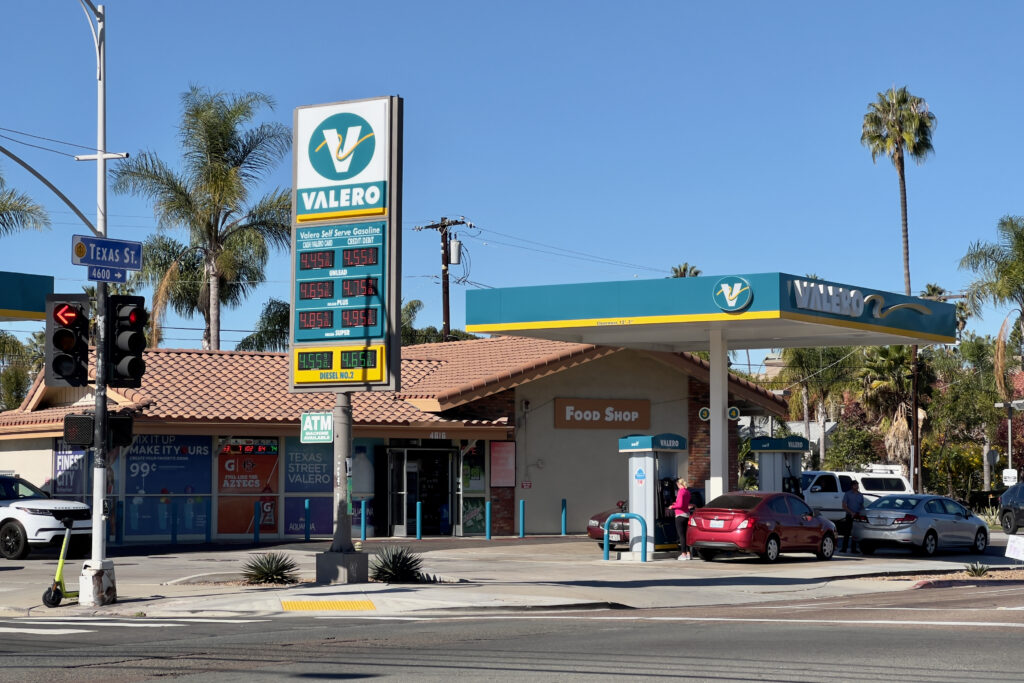 “You gave me sixteen dollars”, the attendant asserted. When I started to object, he interrupted: “I counted three times”. He repeated. I spun about and walked out, certain that I handed him 18 bucks. I have absolutely no doubt.

But I doubt his sincerity and honesty. Because:

The perhaps 15-second exchange, if that, meant to make me doubt that I gave the guy $18. My certainty of the amount never wavered. I have remarkably good visual memory and could still see the bills in my mind’s eye.

But I exited swiftly, nevertheless, because I had perishables in the car and his demeanor indicated that no resolution in my favor was possible (he had staked out territory that wouldn’t be relinquished).

I debated whether or not to share this story, which is why the delay doing so. On one hand, the retelling could be construed as my being petty. On the other hand, it’s an incident I want to document as part of our time here in Southern California—and my longstanding habit is to publicly post.

My wife and I discussed the incident and we agreed to no longer gas up at the Valero, even though it is our neighborhood station. If the cashier is willing to bully an old guy out of two dollars, what else goes on there? The amount seems so trivial, except isn’t that the point? Small sums add up and individually wouldn’t be overly suspicious, particularly when the customer either wouldn’t see for lack of paying attention or could be convinced that he or she is at fault—in my case counting wrongly.