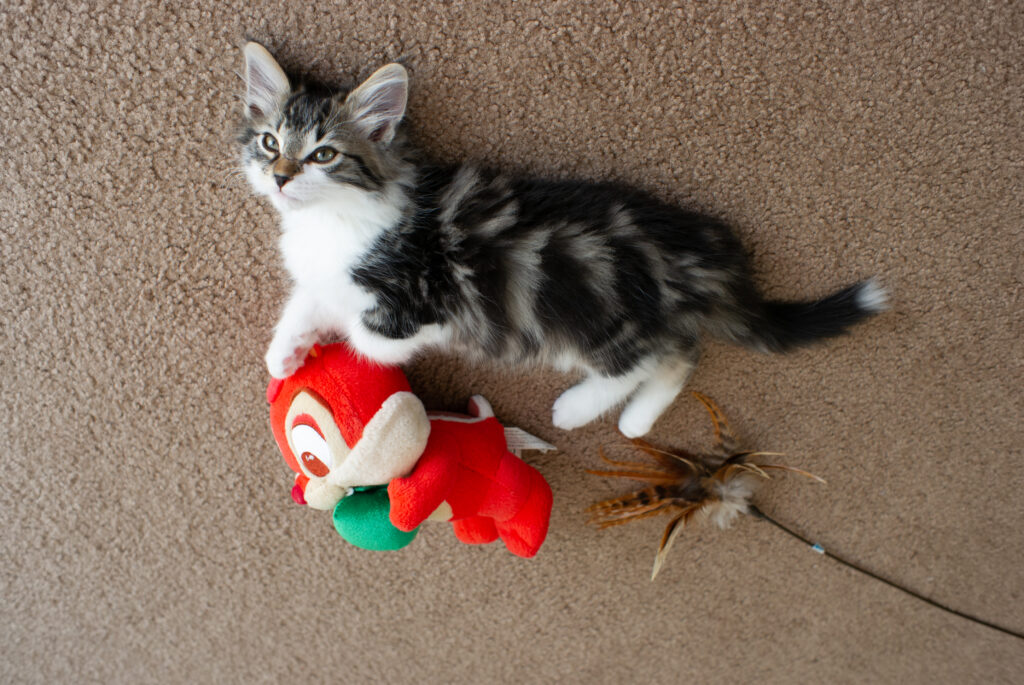 Still, I continued looking for Kuma anytime I left or returned home along any of his frequented routes. I only stopped searching after we moved to another part of University Heights in October 2017. Our old place was no longer somewhere he could return to us; not that I honestly expected such occurrence—but who really ever abandons hope? 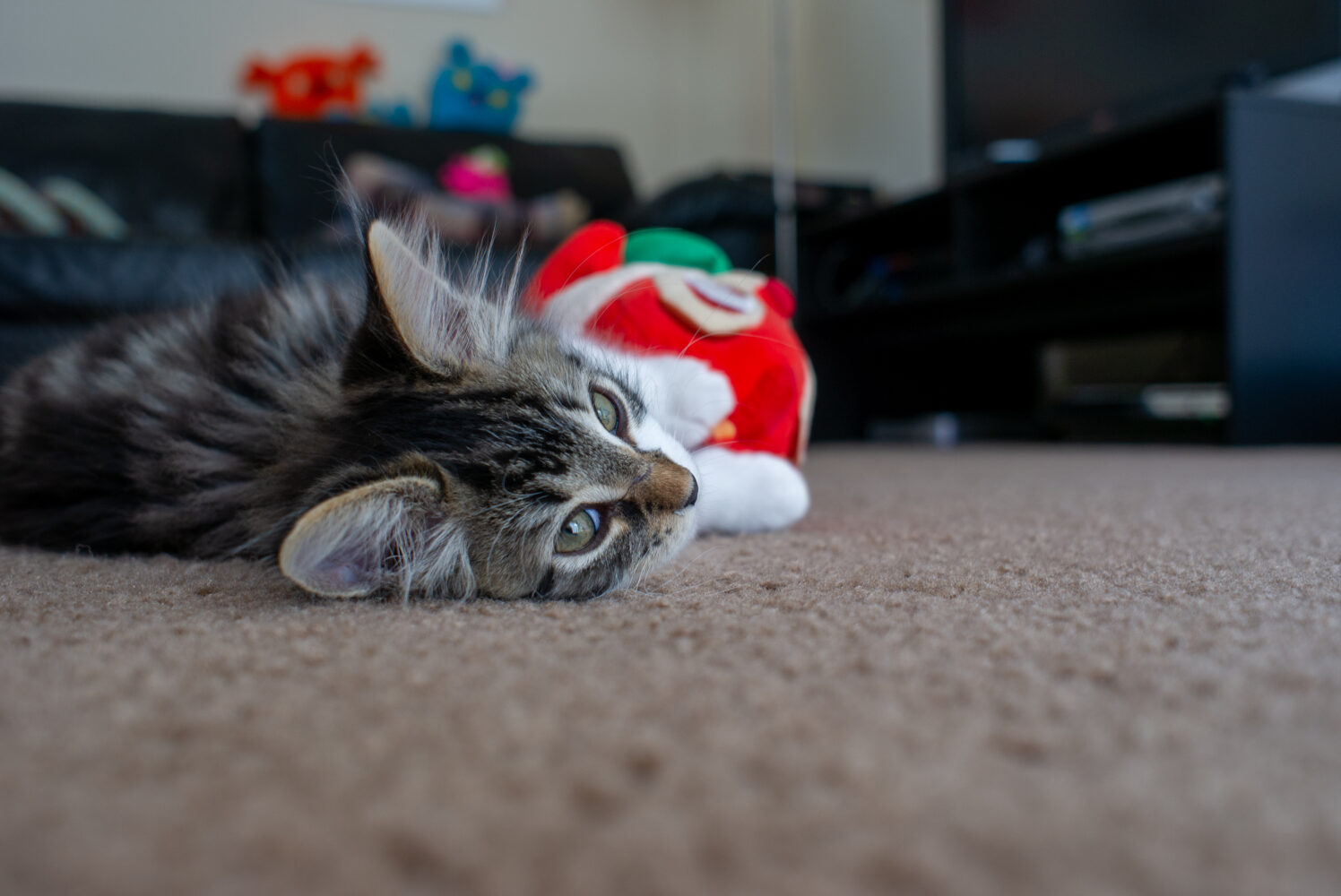 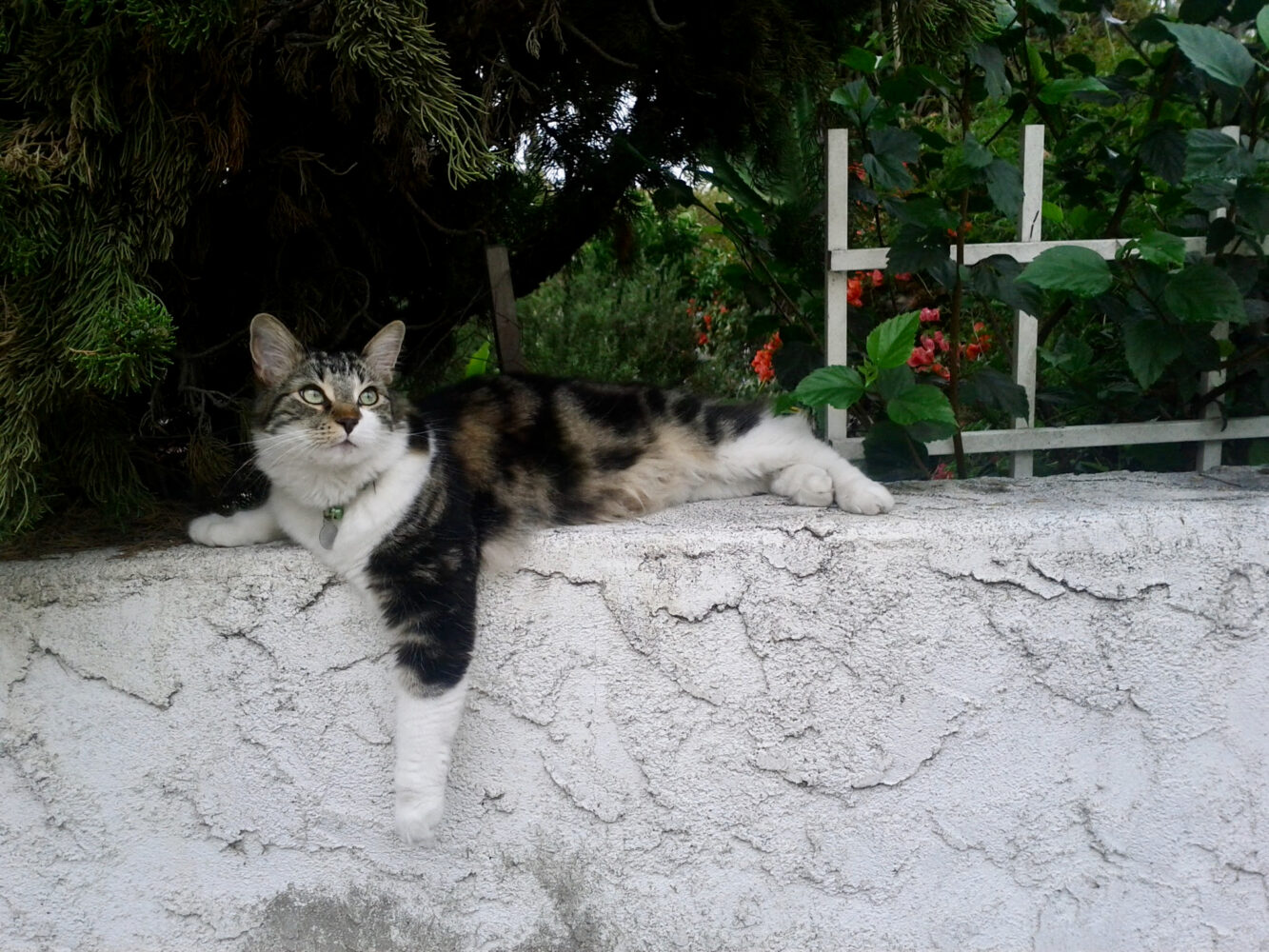 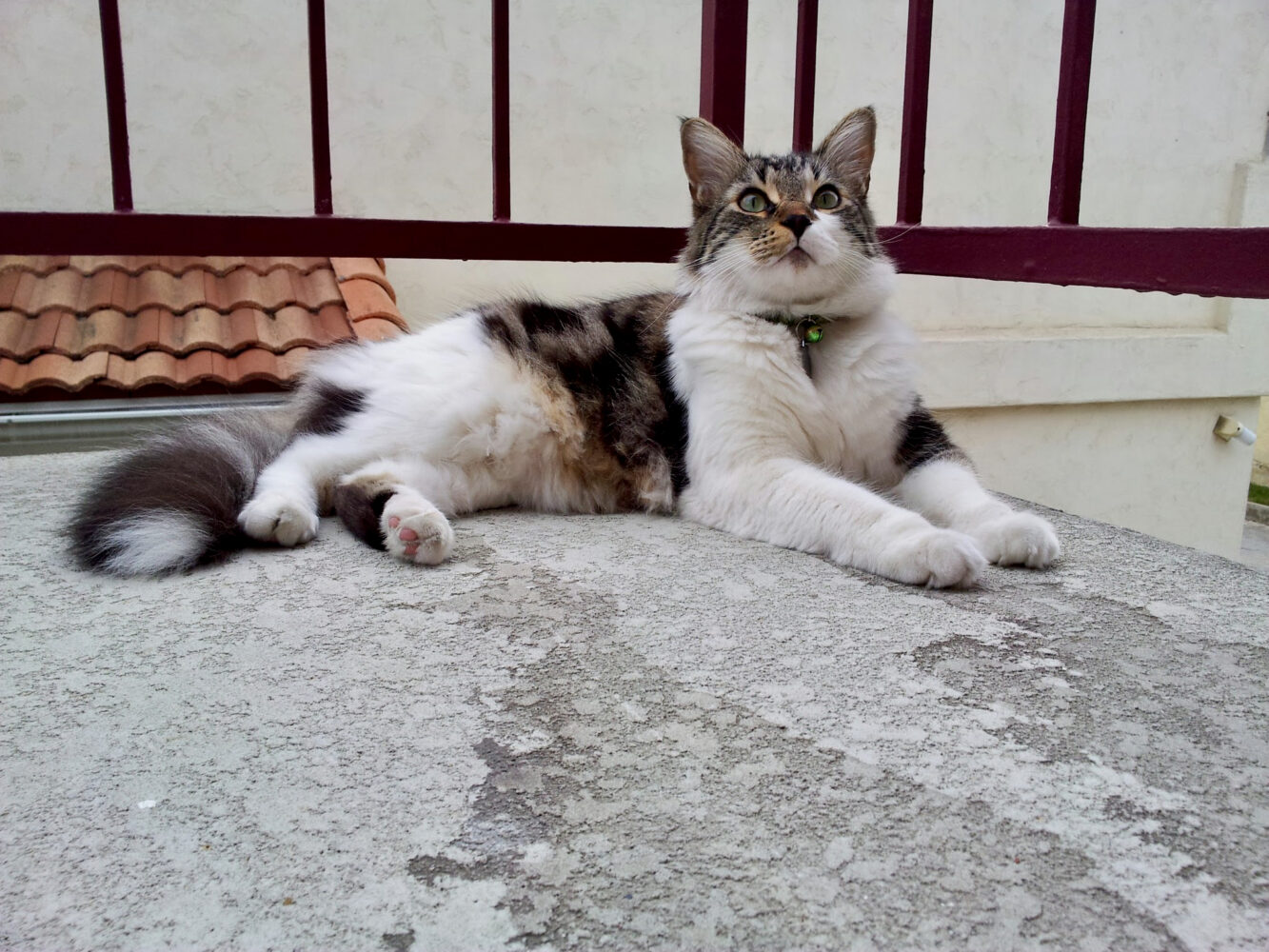 Kuma was 18 months old when we lost him, and I have often regretted not having him microchipped. Sometimes, like today, I casually survey neighbors’ windows while walking past, hoping to see a cat staring out that I recognize. The scratch across his nose, which was there when we adopted him, is like an identifiable birthmark. He no longer belongs to us, but to whomever rescued him—should such miracle be the case. I seek relief in the possibility that rather than being taken by a coyote that he is alive, well, and settled into another home.

For Kuma, I remember.