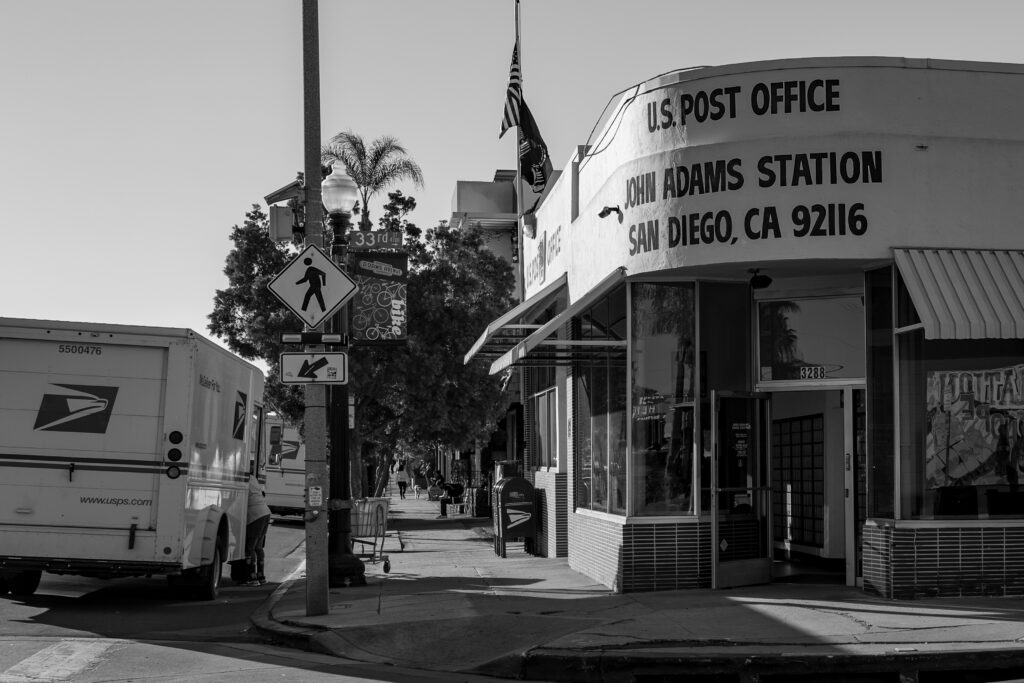 Need New Methods
Historically, for reasons that I chock up to laziness, Democrats are more likely to vote by mail, while Republicans tend to show up at the polls. My opinion: In-person voting is good citizenship. Everyone who can go should do so. But Dems don’t, not nearly as much as Repubs do. Mail-in voting favors one party more than the other, then.

Do pollsters account for this difference enough in their projections? I wonder, given that we only just finished the second election with massive mail-in voting. Some states—California, Colorado, Utah, Vermont, and Washington, among them—send mail-in ballots to all registered voters, whether or not they want them.

Perhaps pollsters should make distinctions between early and late voters, if they aren’t already. Because there’s a big difference between someone who has mailed in the ballot—meaning their decision is set—and someone voting later who expresses intention, which can change.

Let’s apply this kind of matrix to Election 2022. If Democrats are more likely to vote early and the pollster could account for ballots in the bag, so to speak, he or she might draw different projections. Shall we say no Red Wave? Who you have voted for matters more than who you might. Surely hyped-up algorithms that run beaucoup scenarios can’t account as much for who, what, and when as basing projections on talking to real people.

Too Early, Too Late
When needs further discussion—and I go out on a speculative limb doing so. The Pennsylvania U.S. Senate debate between John Fetterman and Mehmet Oz had conservative news media howling in glee and their liberal counterparts cringing in horror at Fetterman’s poor performance, with his stroke recovery being main reason—raising questions about his ability to serve. (I didn’t watch the debate but will say that his acceptance speech last night surely seemed coherent to me.)

If I rightly recall: Already about 500,000 votes had been cast when the two candidates faced off. Fetterman beat Oz by just under 200,000. It’s anyone’s guess how many of those, presumably Democratic, early voters would have changed candidate choice after watching the debate. The point: Mail-in ballots, or early voting of any means, presents problems predicting who is more likely to win. And today there are a bunch of Republican losers who had been given good chances of besting Democrats yesterday.

Something else, and this more pertains to states that generously dispatch mail-in ballots or those who send them to everyone. Voter rolls get outdated faster than many officials might admit—and that is all the more likely for this election cycle because of the mass migration of people since SARS-CoV-2(severe acute respiratory syndrome Coronavirus 2)/COVID-19 was declared a pandemic in March 2020. In-person voting is arguably a good mechanism for keeping the rolls of (likely) voters accurate and up to date while acting as a barrier against any amount of substantial fraud.

The Baseball Analogy
Please pause for a second while I put on my armchair psychology hat. Okay, ready. Where you vote can greatly influence whom you choose. There is a big difference sitting on your butt and letting, say, Fox News or MSNBC influence your thinking versus making up your mind at the polling place. We are social creatures who take cues from other people. Political pundits are agenda-driven, because it’s the current character of mainstream newsrooms. Imagine possible difference discussing with coworkers, family, or friends in the days or hours before going to the polls.

Add to that list other people waiting to cast their ballots. You probably won’t be talking politics with them, but you will see and size them up—and that may sway your choices, particularly if undecided, in ways unconscious.

Have you been to a baseball game in a big stadium? I find the sport slow and boring, but not live. There’s an ambience and camaraderie, regardless which team you cheer, that transcends even the best big-screen watching at home. Think: Sitting in your easy chair making political decisions influenced by conservative or liberal TV news pundits versus choosing as part of a shared voting experience with other people at the polls. There. Is. A. Difference.