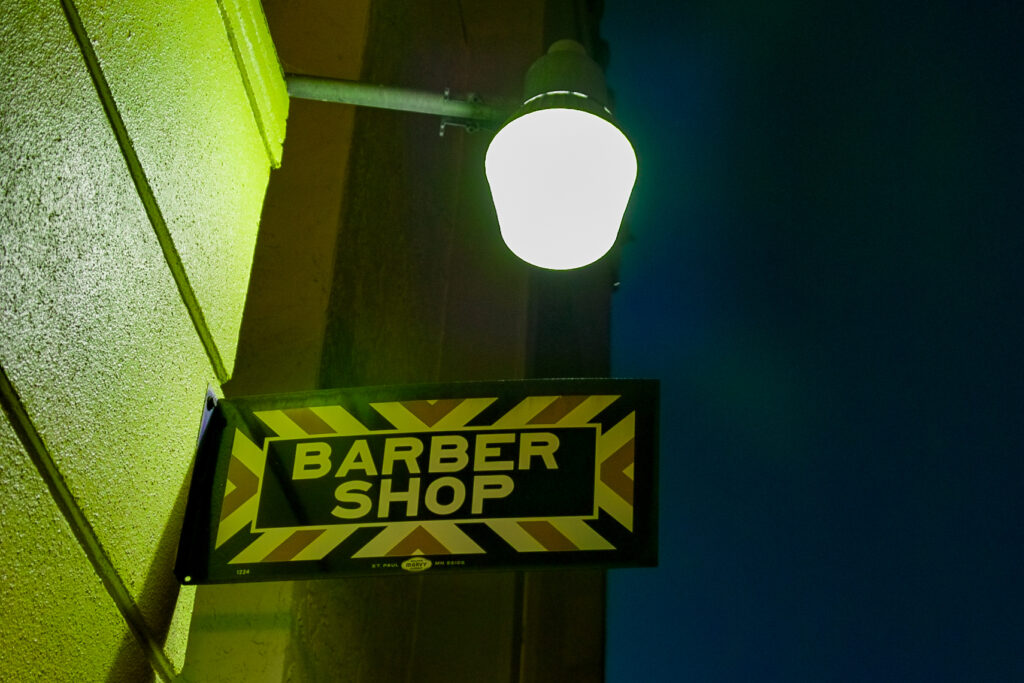 Yesterday, as I arrived for my haircut, the barber walked out of the adjacent grocery store with two lottery tickets in hands. Later, after finishing the masterpiece made with razor and scissors, he boasted about giving me a $1.3 billion cut—referring to the Mega Millions drawing later tonight. I would look dapper in a tux ready to collect the prize, he said.

Well, yeah, if I bought a ticket. But I only had cash enough to pay for the haircut, unless he gave up part of his tip. “That would be a great story”, he answered, telling it and agreeing that I should keep back two bucks to play. I walked next store and bought a ticket.

The drawing is less than an hour away, and I don’t expect to win anything. But even losing, it’s still a great story. The barber and I had fun dreamily talking about what could be from his willingness to give up his gratuity. That’s story enough to share on this Friday the 13th, which will be traditionally unlucky for the tens of thousands lottery losers. But, who knows, maybe somewhere someone will win and have an even better story to tell.

Update 8:15 p.m.: No numbers matched here. I am one of the lucky losers (and not the least bit surprised).