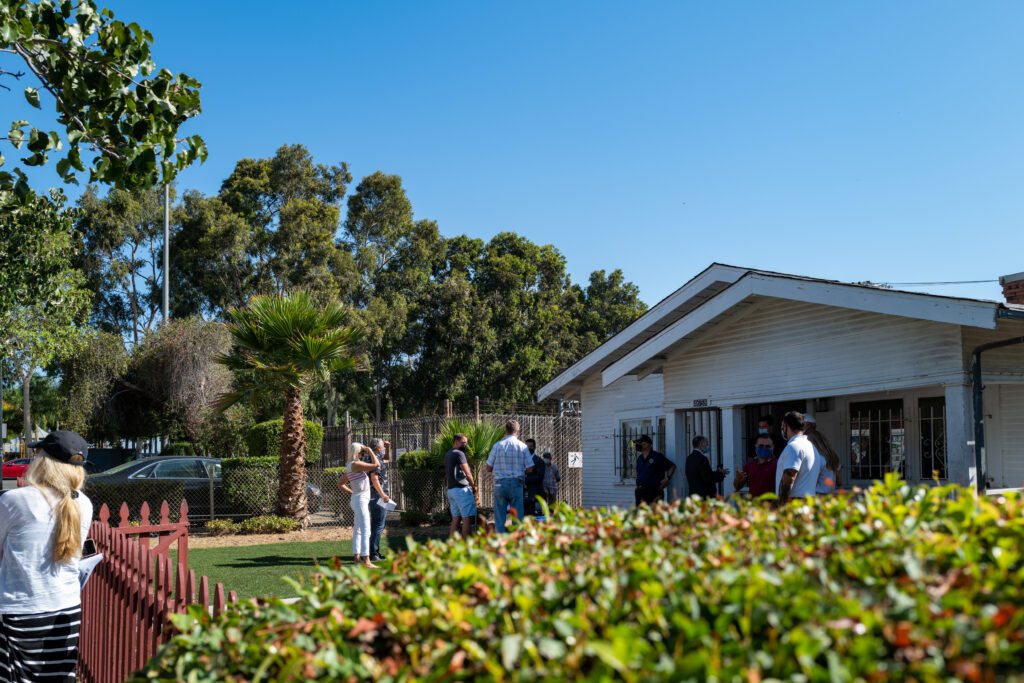 A chapter is closed in the saga of the two Maine Coons whose backyard territory was clearcut in early August 2021. Their old residence listed as sold on October 28. Mimi and Sweet Pea occasionally go into their old habitat, but the behavior must stop whenever new construction begins. I expect the owners will demolish the existing house and build an apartment building, based on zoning.

Both kitties appeared in my “Cats of University Heights” series during May 2018. Mimi is mother to the other; both are ferals who lived on the property for about eight years. The woman who fed them has made space in her smaller, fenced outdoor space across the alley—and both go there for food and safety.

The Florida Street property went on the auction block for $549,000, selling for $880,000. That price is a steal for the neighborhood, considering the R-4 zoning and about 8,000-square-foot lot. I had expected the place to go for more than a million bucks. But the property sits alongside the Adams Substation (e.g. electrical hub), which presumably would be considered by many potential buyers and future residents as a liability. 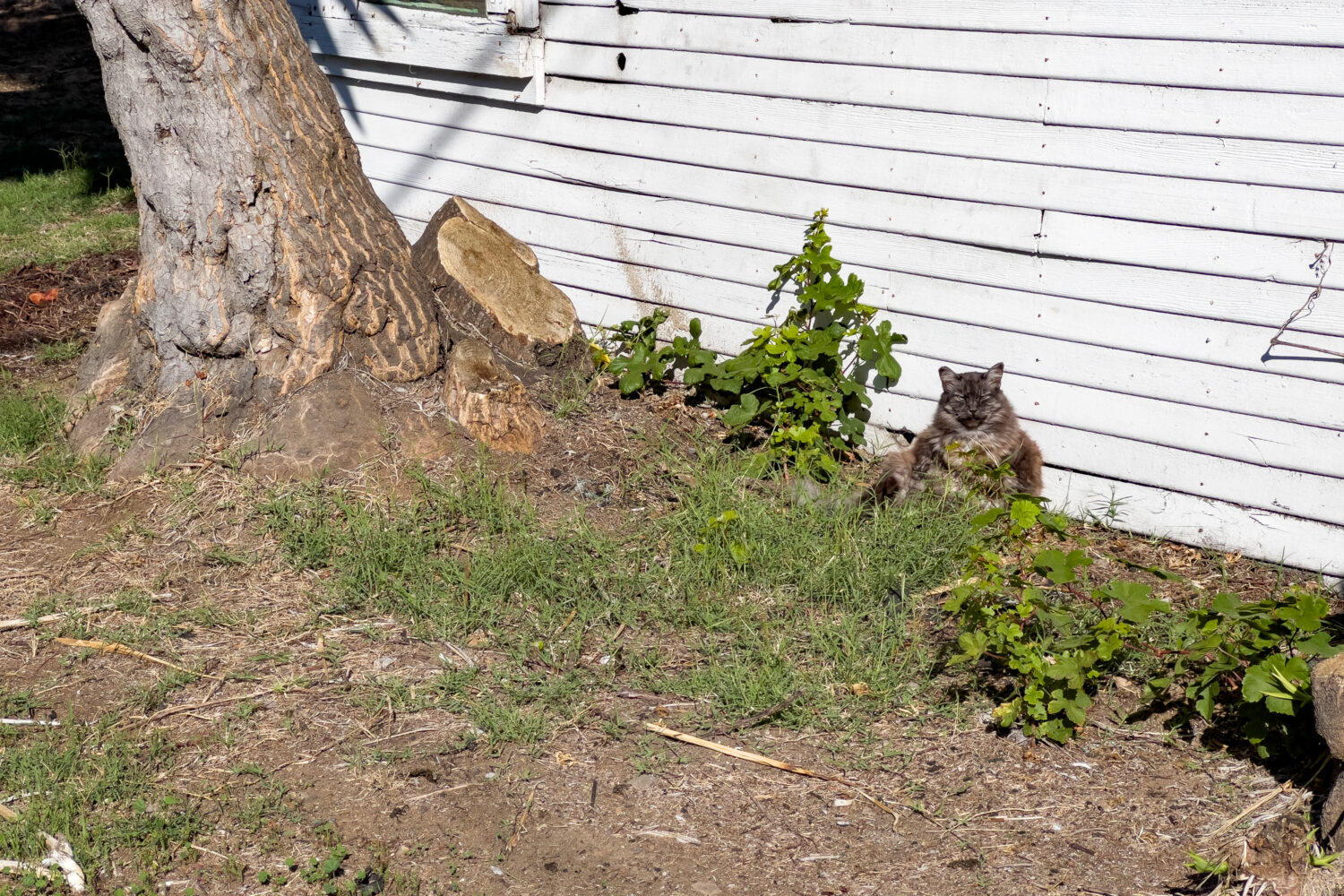 Unplanned, and lucky timing, my wife and I walked by about 10 minutes before the auction started on September 11. That’s when I used Leica Q2 to capture the Featured Image—the first of six shots. This one is the only taken behind the hedge, which creates voyeuristic character that adds atmosphere lacking in the others. Vitals, aperture manually set: f/5.6, ISO 100, 1/125 sec, 28mm; 9:53 a.m. PDT.