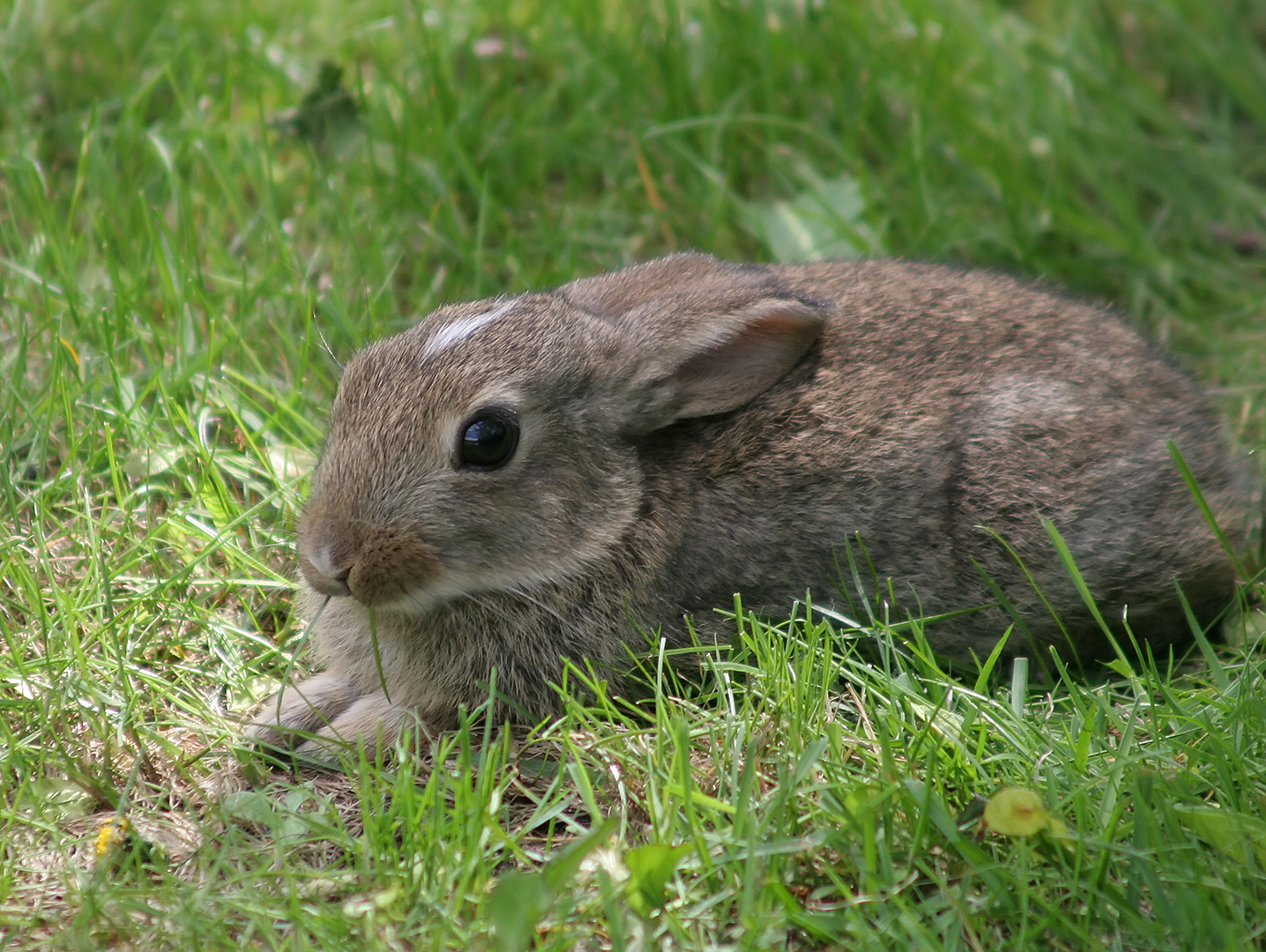 For about two weeks, I’ve been meaning to write about the plight of Jean McDermott and the feral rabbits. Her story—told on her blog, Jean’s Northern Niche—started last November, when someone “let loose their domestic rabbits in my neighborhood“. Oh. Oh. “They have proliferated, to say the least”. Jean, who lives in Fairbanks, Alaska, notes that a good breeding pair of rabbits can produce—get this—”13 MILLION young (the young breed as young as four months) within three years”.

She makes clear that feral rabbits, “eat EVERYTHING…Just do a Google search on ‘rabbit population’ to see what a terribly destructive power rabbits can be. Here in Alaska they are dealing with the sub-zero temperatures just fine, too”.

Last year, Jean set out to humanely trap the loose rabbits and place them in good homes, not let them stay in the wild where “they dig. They dig and dig and dig and will dig the foundation right out from under a building”.

But late last month, Jean spied trouble: Two rabbits—apparently breeders—escaped her traps. She needed to catch the baby bunnies before there were more. So she bought lettuce, $2 a head in Alaska, to bait a cat trap. “The baby rabbits are out on their own and have made their own little rabbity apartment in a stack of lumber under the deck next to the house. So I put the cat trap right by their entry hole. Twenty four hours go by. Nothing, no caught rabbits. But wait, what’s this? Some of the lettuce is gone? What the heck?”

Apparently, the babies were too small to set off the trap, so she got a squirrel trap, which she says worked. “I now have three baby bunnies in my holding cage. Two black ones and one grey one. As for the adults rabbits, they are still wary of the big trap.”

Jean’s is one of the many blogs I subscribe to. I don’t recall how I discovered her blogsite, but her posts are fun to read. She’s got a sharp wit, properly tempered with just the right amount of sarcasm. Now, if she can just trap those damn feral rabbits.