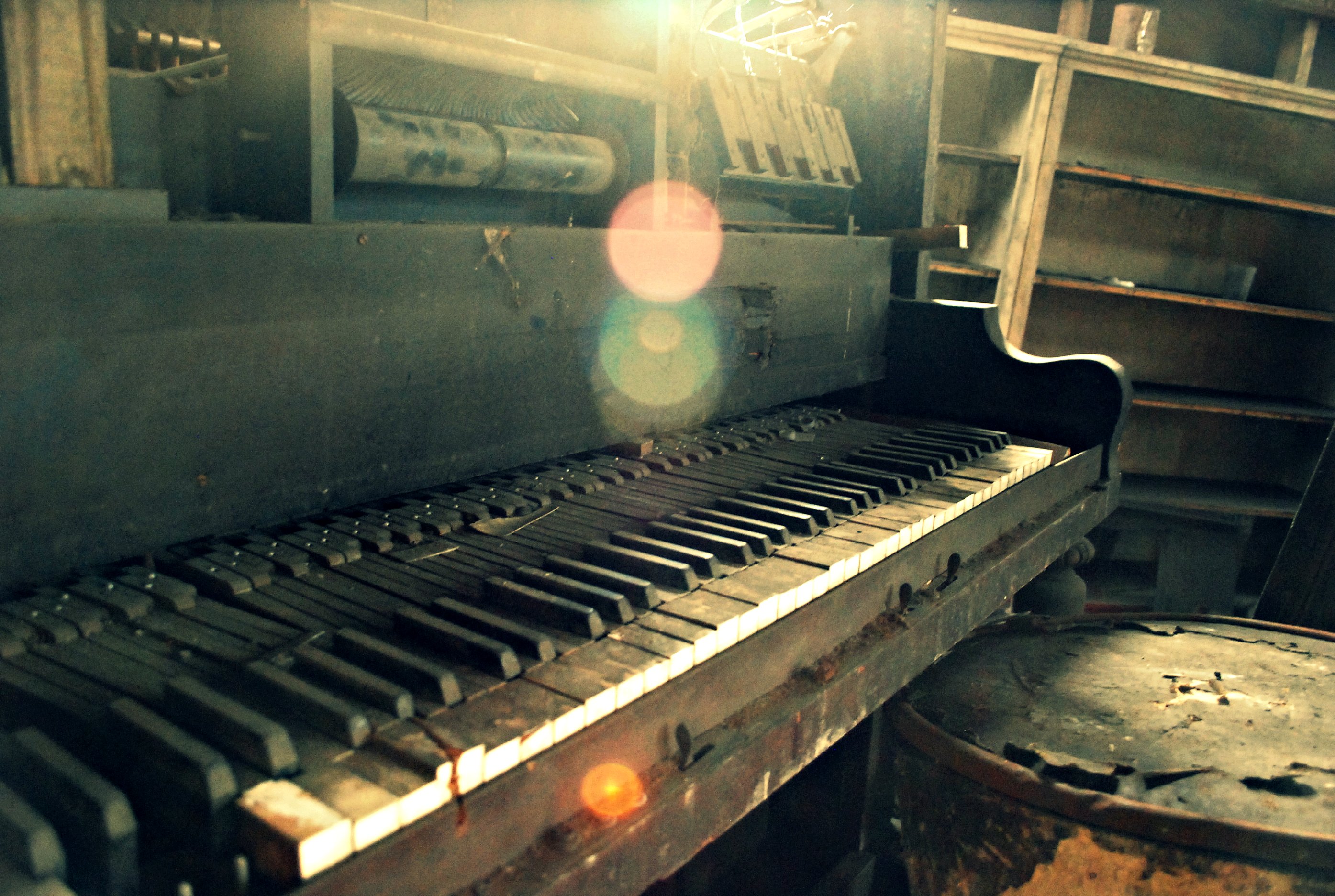 But by choosing to reportedly not compensate artists during the Apple Music trial period, the company acts like it is entitled to the content. Why? Because so many musicians craft on Apple products? Gasp—I should frakin’ hope not. Or perhaps entitlement is stereotypical? That those with more decide they deserve more and take from others with less? How strange if wealthy Apple is little different from the rich guy who lives down the street and waters his plush lawn during the California drought while your greenery is brown desolation.

Considering how many artists use Apple products to make music, and how the company’s marketing encourages every creative to do so, “play for no pay” is simply stupid. The very musicians that Apple robes royalties are among its most loyal customers.

It is surprising that Apple feels the need to give a free trial as Apple is a well-known entity, not a new entrant into the marketplace. Since a sizable percentage of Apple’s most voracious music consumers are likely to initiate their free trails at launch, we are struggling to understand why rights holders would authorize their content on the service before October 1. This is especially true in light of the potential revenue damage to a music label’s iTunes download revenues and impact on their cash flow.

What could have been, should have been, a public relations coup is instead an opportunity for critics of every motivation to whack-a-mole until the machine breaks. Every commentary like this one, every news report about artists’ rebelling, every report about antitrust investigations, and more is another whack against Apple.

Representing major indy labels, The Begger’s Group wanders: “Whilst we understand the logic of their proposal and their aim to introduce a subscription-only service, we struggle to see why rights owners and artists should bear this aspect of Apple’s customer acquisition costs”.

BG also worries: “Given the natural response of competing digital services to offer comparable terms, we fear that the free trial aspect, far from moving the industry away from freemium services—a model we support—is only resulting in taking the ‘mium’ out of freemium”.

Imagine instead Apple rewarding artists alongside music service subscribers during the three-month trial. The fanboys and bloggers would wag their tongues in trembling excitement and spread positive vibes across the InterWebs. Compensating artists, even when Apple Music trial streamers listen for free, would be great public relations—and a valuable goodwill gesture with creatives whose content the company needs and whose business buying iPads, iPhones, Macs, and more is just as important.

Instead we have rebels with a cause, as independent artists stand up for their rights to be paid and negative stories roar across the Internet ahead of Apple Music’s June 30 launch. There’s a concept in marketing that even bad publicity is good—long term. But when the rich guy fleeces your pocket for pennies to add to his C-Notes, you will remember. They say an elephant never forgets; neither does the artist robbed of his creation.

But will they remember something else later on? If there are meaningful payouts? Writing for Billboard today about the no-royalty scheme, Tracy Maddux, of independent artist rep CD Baby, contends: This is the price of building a service at scale, and no company is better poised to do this than one with a huge existing client base. The key to Apple Music and its success with and for independent artists will be Apple Connect. If artists engage with the platform, and have a decent user experience in creating and launching content from the platform, consumers will also buy in”.

About Connect’s potential, I agree. But isn’t that Apple giving away with one hand, while taking with another?