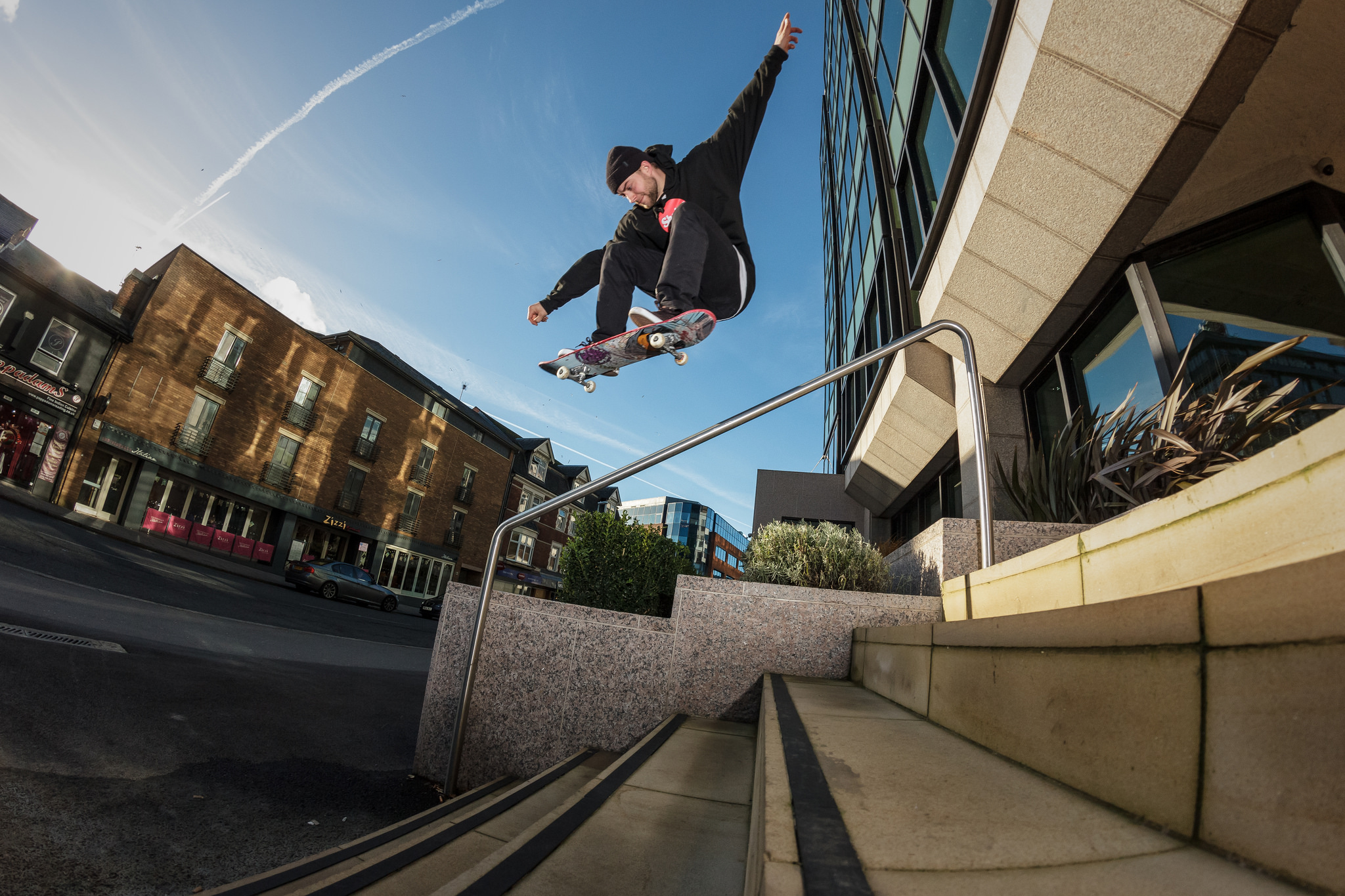 The self-dscribed “colorist, photographer, editor, and motion graphic designer” is from High Wycombe, United Kingdom, but lives in Portsmouth. He joined Flickr in January 2010. You can also find him on Tumblr, Twitter, and Vimeo.